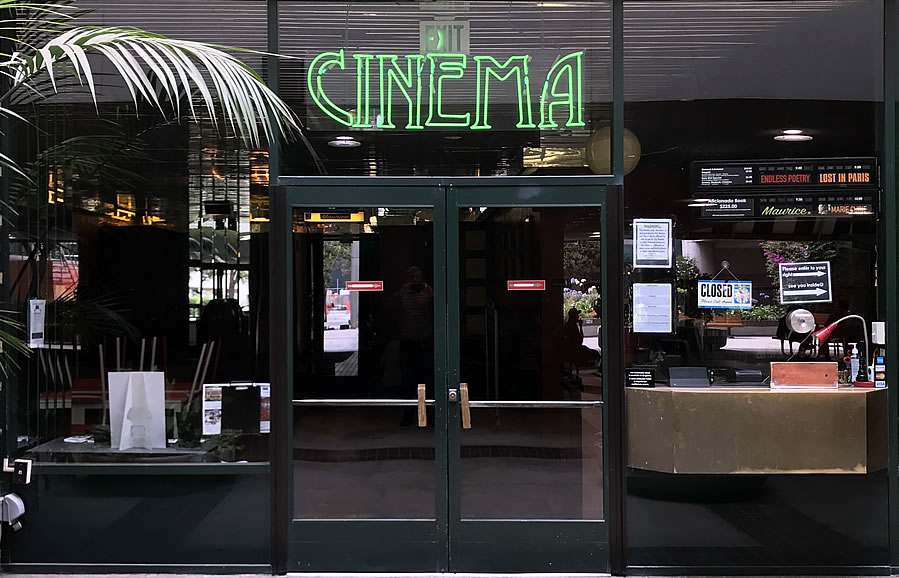 As we first reported last week, plans to shutter the Opera Plaza Cinema are in the works. And as proposed, the 6,381-square-foot space will be converted into “Retail Sales and Service” use.

While a specific tenant has yet to be identified, as a plugged-in reader correctly surmised, a “Health Services, Financial Services, or Retail Professional Services” operator is the likely target versus a traditional retailer.

In terms of the economics which have doomed the theater, Landmark Theaters, which has operated the four-screen cinema since 1984, is currently operating on a month-to-month operating agreement and does not pay a fixed rent but rather an “Occupancy Cost” which is equal to their monthly revenue (i.e., movie tickets and food sales) less their operating expense (i.e., payroll, film rentals, management fees). 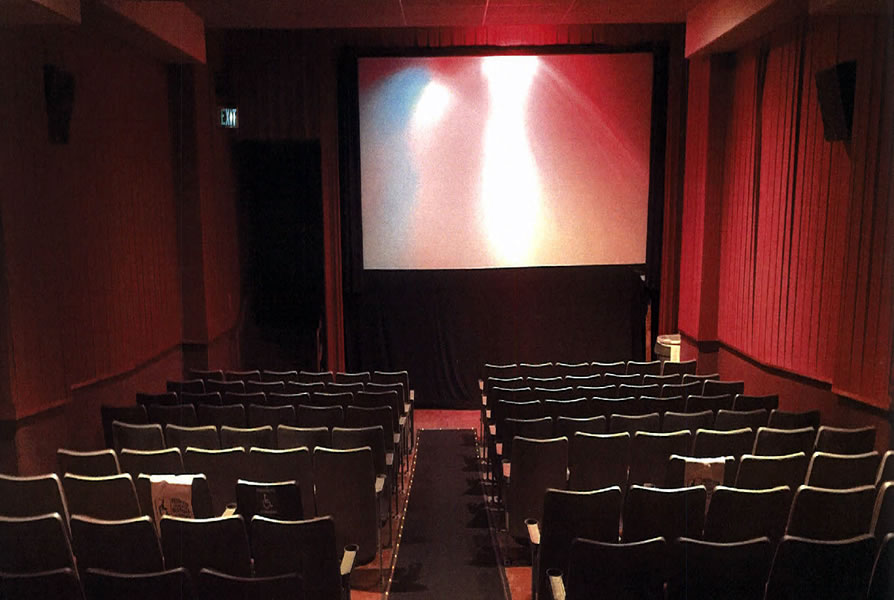 And according to the project sponsors of the proposed conversion, the profitability of Opera Plaza Cinemas “has deteriorated, such that it is no longer economically viable,” having contributed a total of $119,000 in occupancy cost payments over the past 6.5 years, or roughly $18,307 and $2.86 per square foot per year for the theater space as compared to a more recent Opera Plaza tenant in a comparable sized space that’s contributing $225,000 per year.