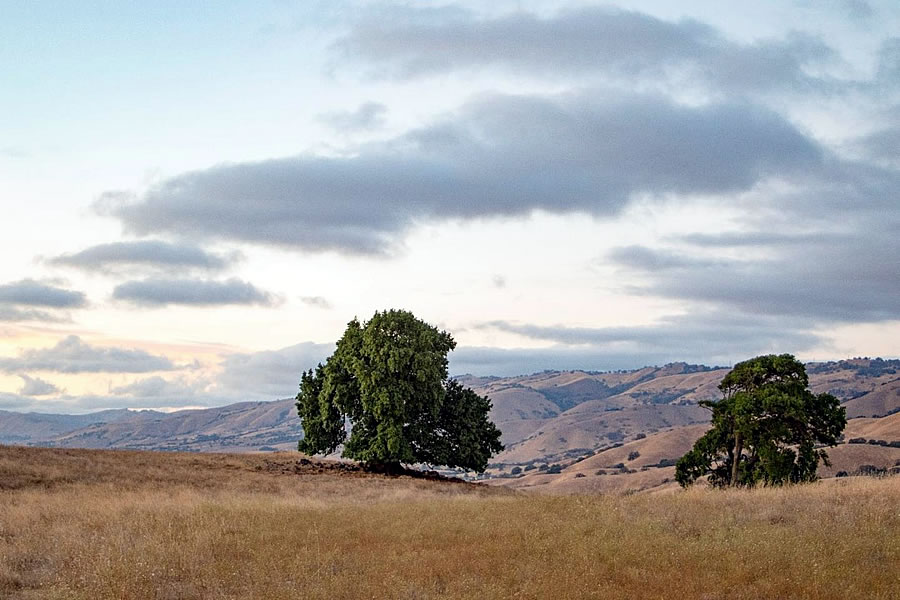 Adjacent to the even more massive San Felipe Ranch, which totals over 28,000 acres of Silicon Valley land and is owned by the heirs of Bill Hewlett and David Packard, the 3,653-acre Richmond Ranch at 7500 San Felipe Road has traded hands for $25 million.

While the former cattle ranch is currently zoned for agricultural uses, that hasn’t prevented the development of other former ranch or agricultural land in the area, such as right across the road.

And unlike the development rights to the San Felipe Ranch, which have been donated by the Hewlett and Packard families to the Nature Conservancy in perpetuity, no such restrictions have been placed on the Richmond Ranch land which is technically ten individual parcels and sits 13 miles from downtown San Jose. 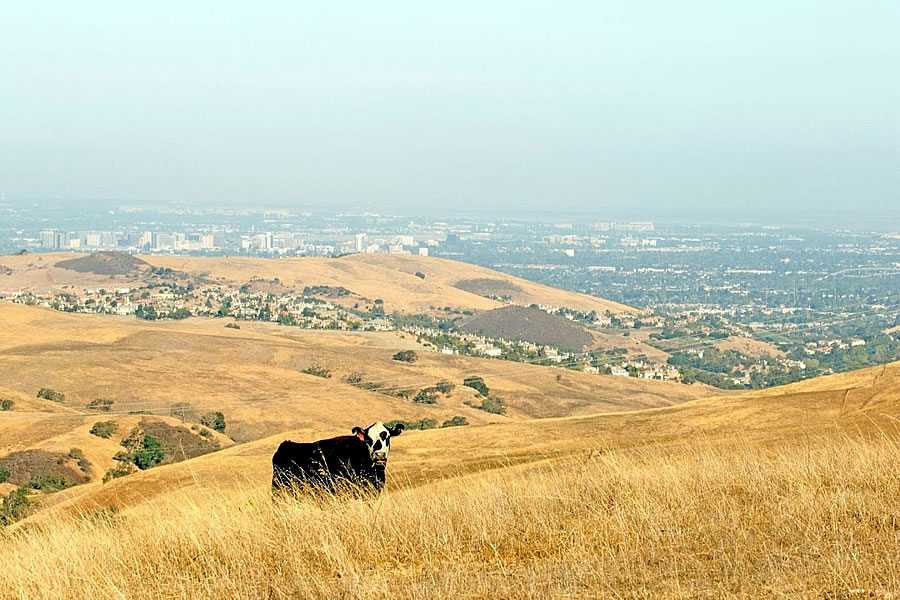