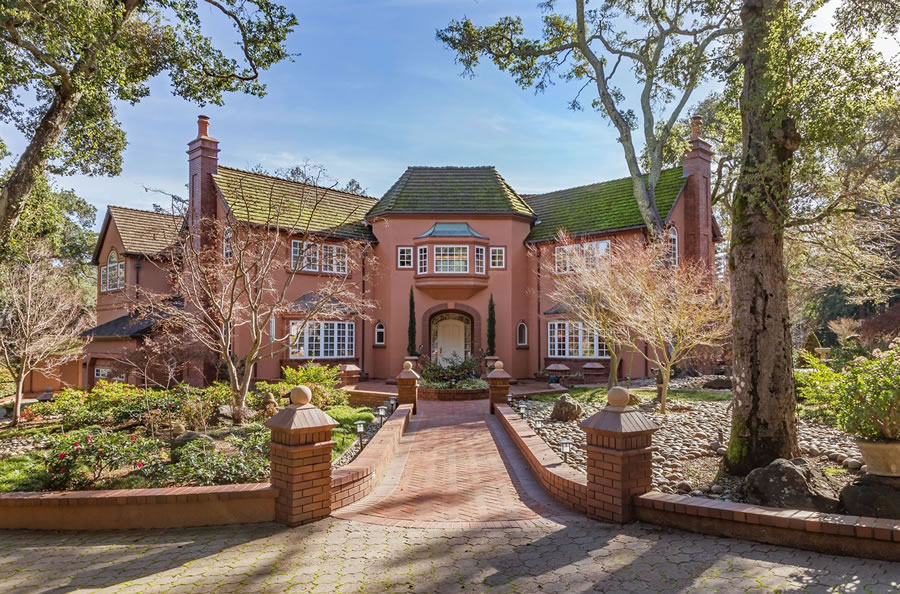 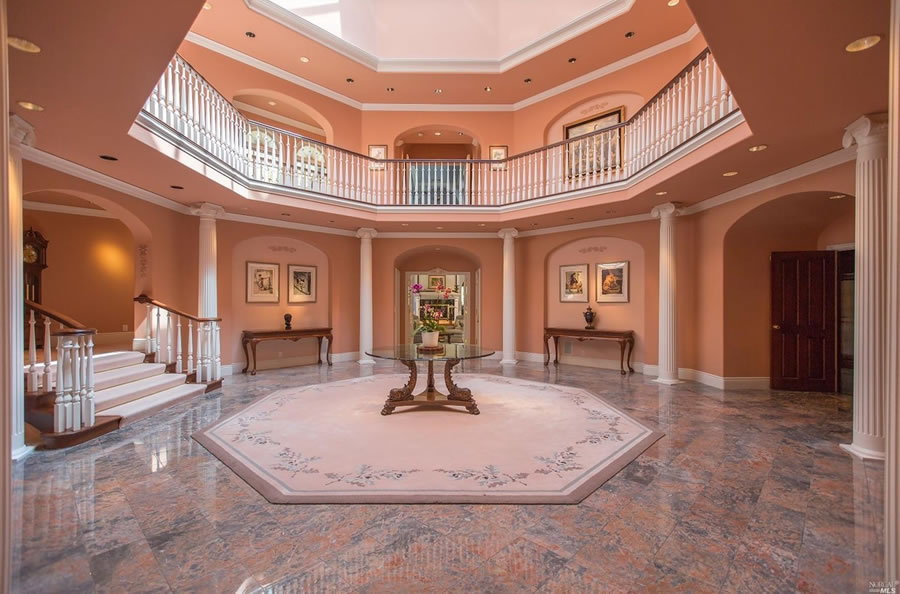 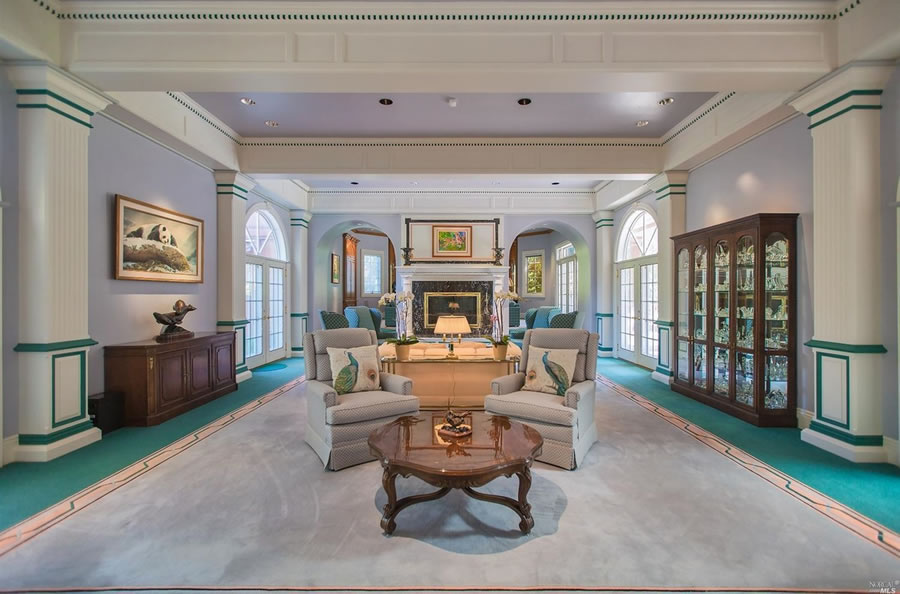 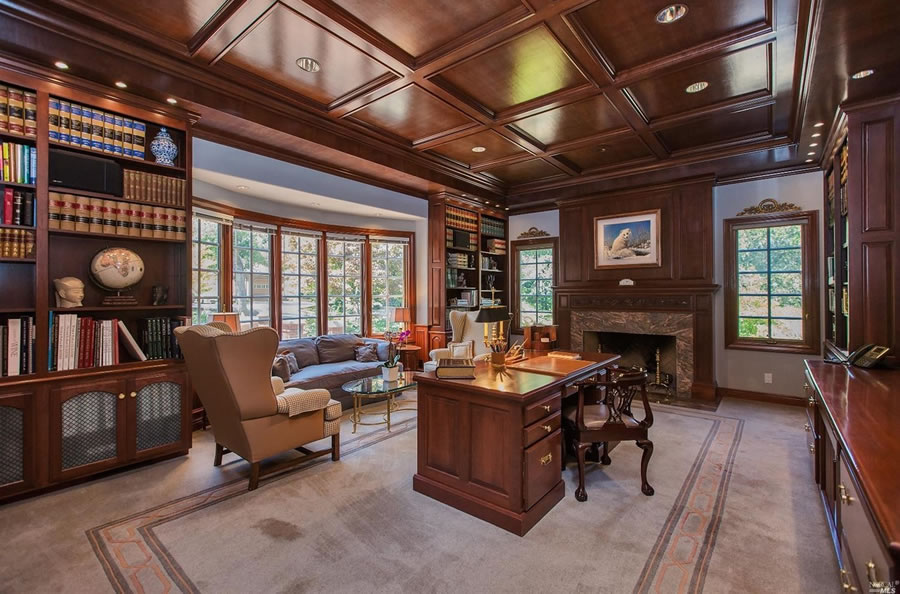 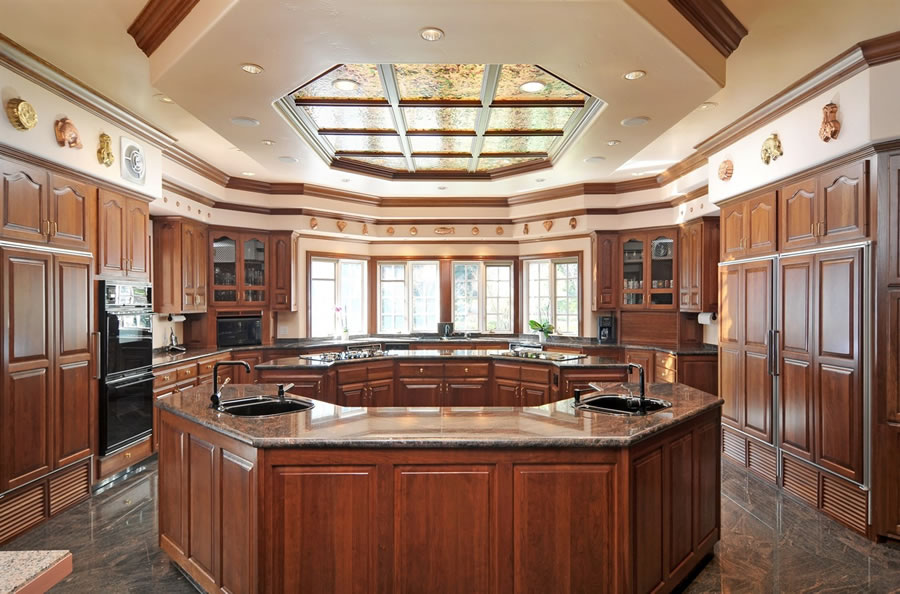 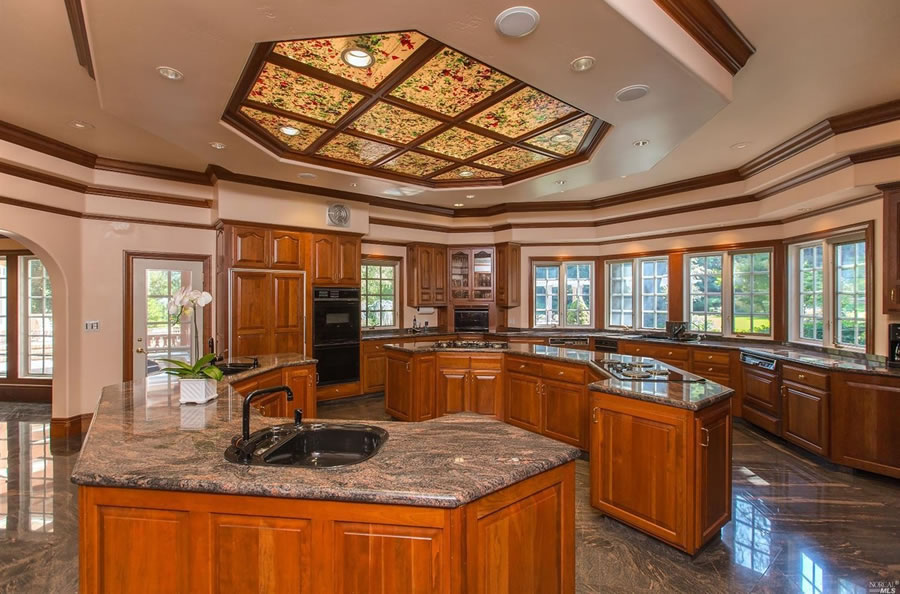 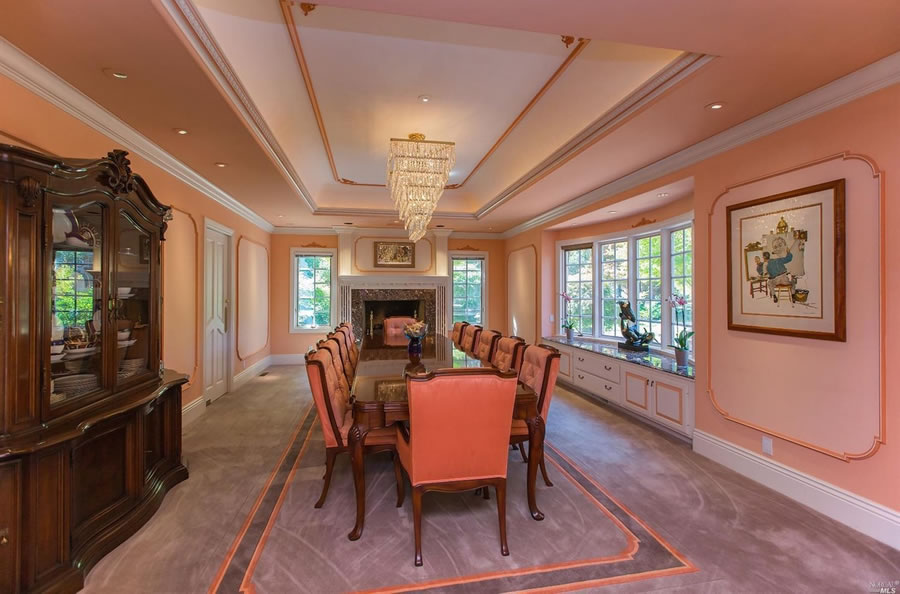 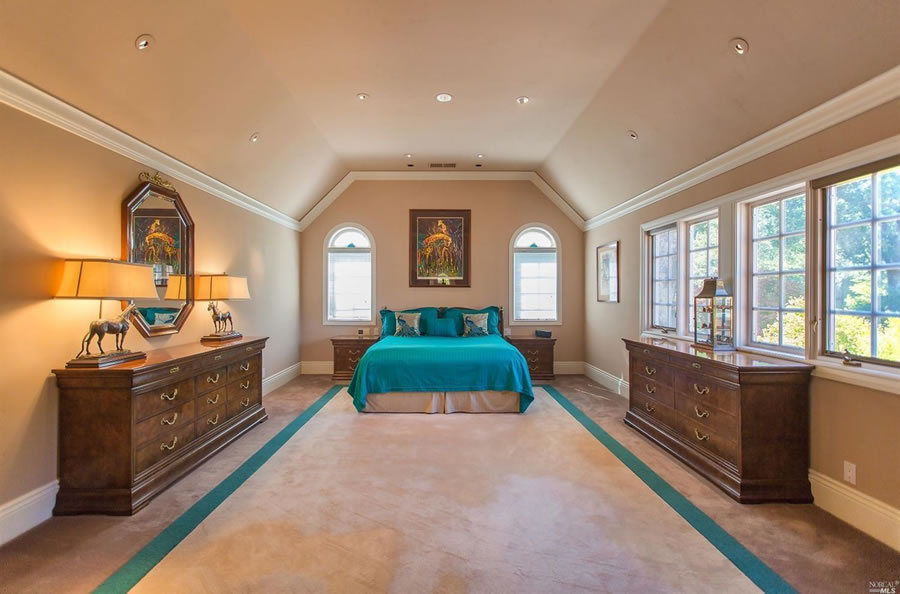 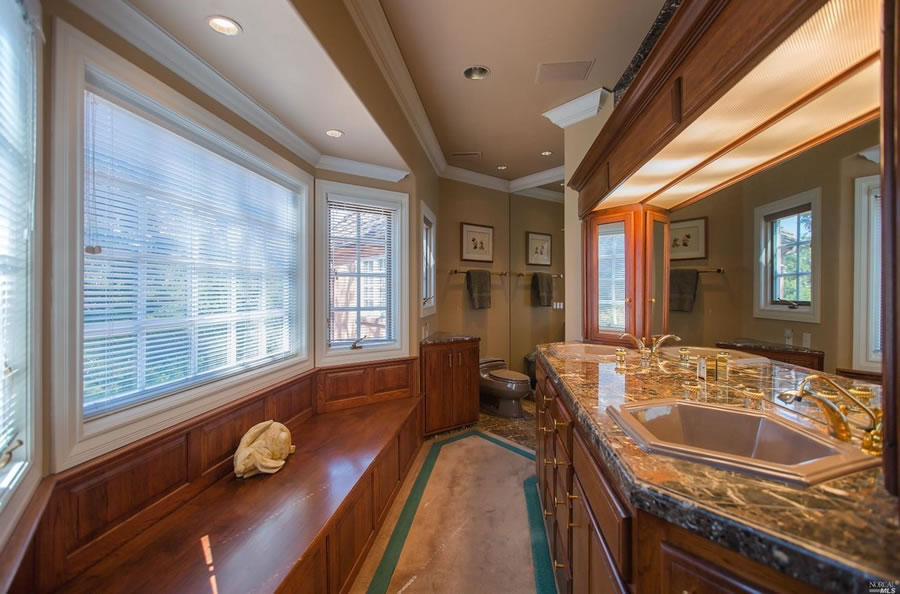 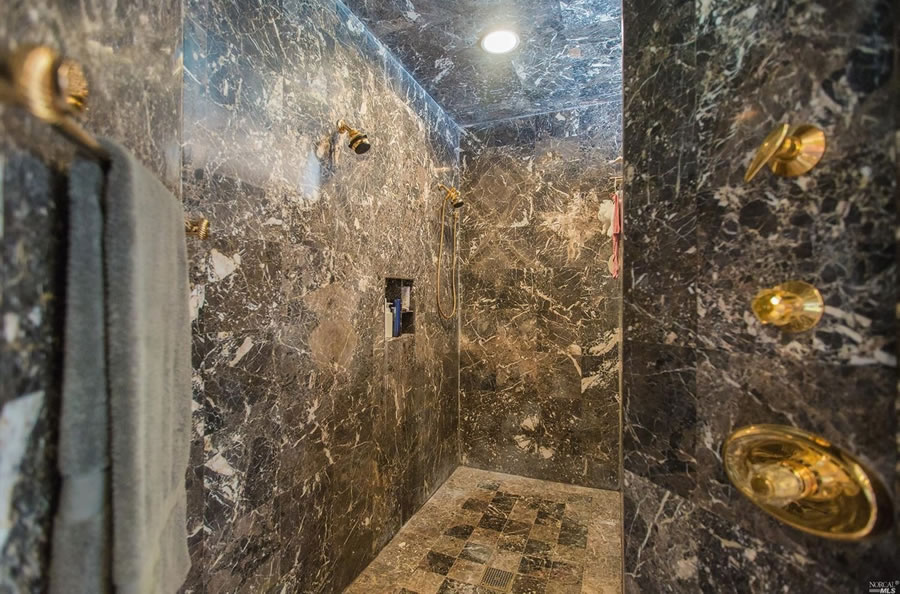 The list price for Woodhaven Manor is now down to $15.99 million, which is 66 percent below the price at which it was being marketed in 2012 but a sale at which would still be considered to be swimmingly “at asking!” 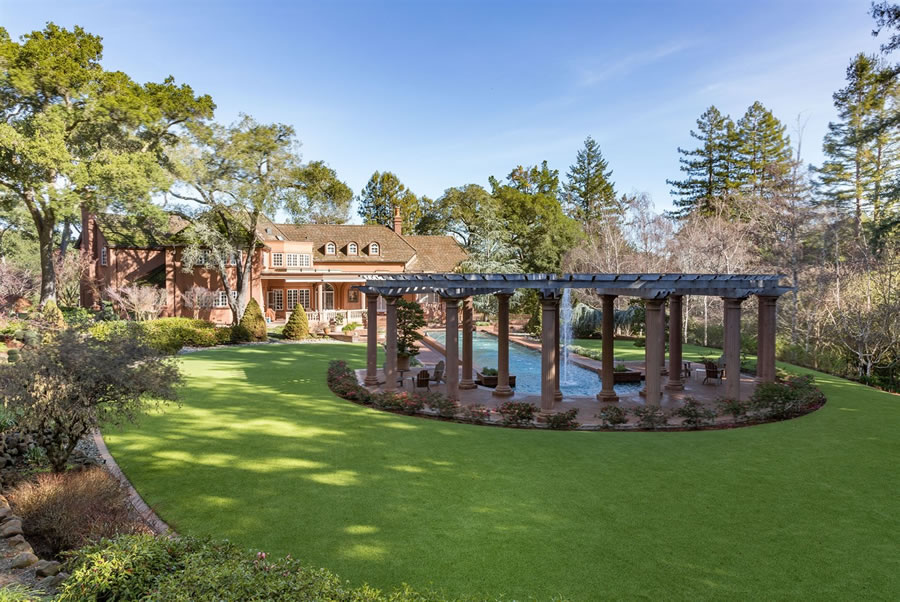