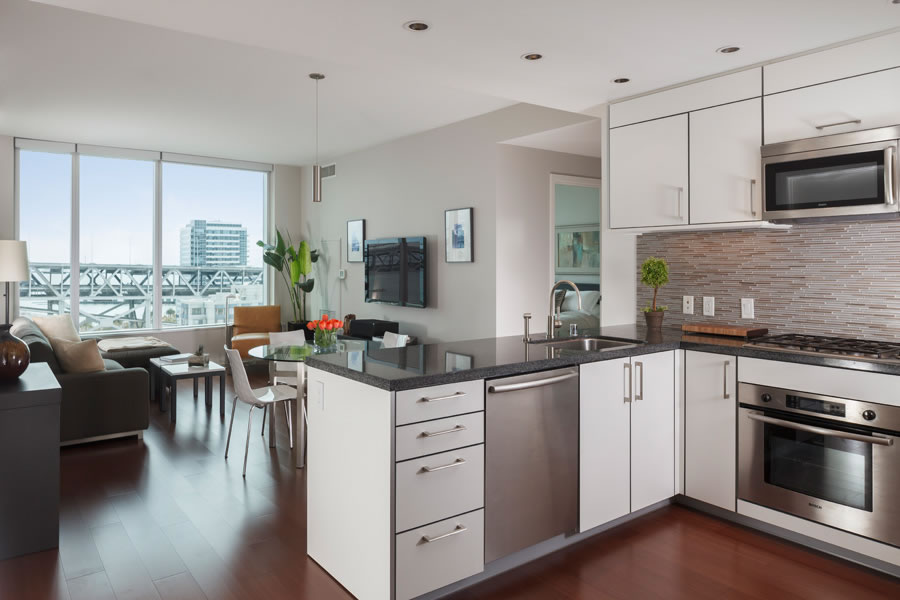 Purchased for $1.5 million in November 2014, the Infinity unit #18E at 301 Main Street returned to the market this past March priced at $1.68 million or roughly $1,424 per square foot, a sale at which would have represented total appreciation of 12 percent for the two-bedroom unit with views and an efficient 1,180-square-foot floor plan since the end of 2014, or roughly 5 percent per year.

Reduced to $1.599 million in May, the sale of 301 Main Street #18E has just closed escrow with a $1.56 million contract price, a sale at which represents total appreciation of 4 percent since the end of 2014 or roughly 1.5 percent per year on a straight line basis.

At the same time, a number of year-old units at Lumina across the street remain listed at a loss and a penthouse is now available for a million dollars less.

Union Street Vacancy Count and Restaurant on the Ropes