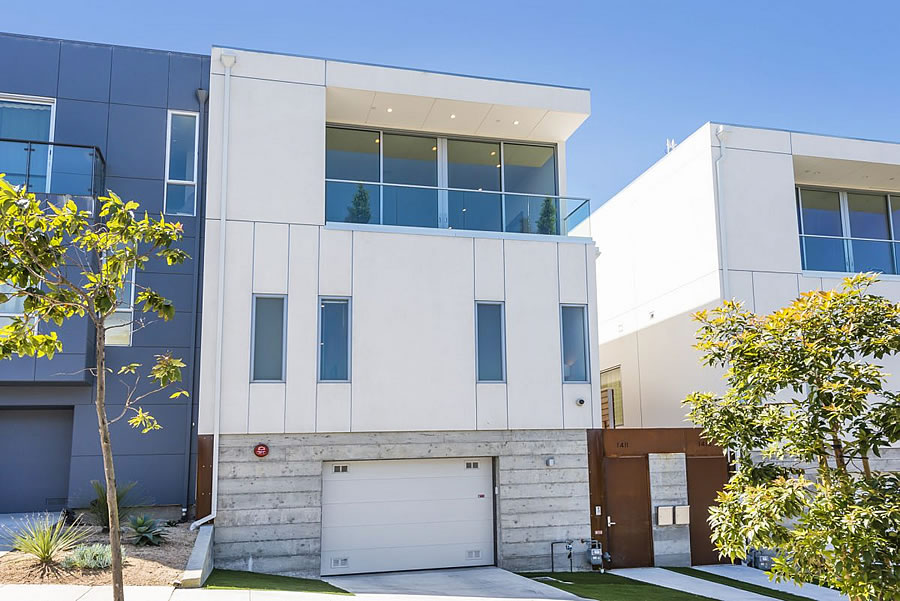 And the sale of 1411 Hudson has just closed escrow with a $1.9 million contract price ($794 per foot), making it the most expensive home sale on record in Bayview. 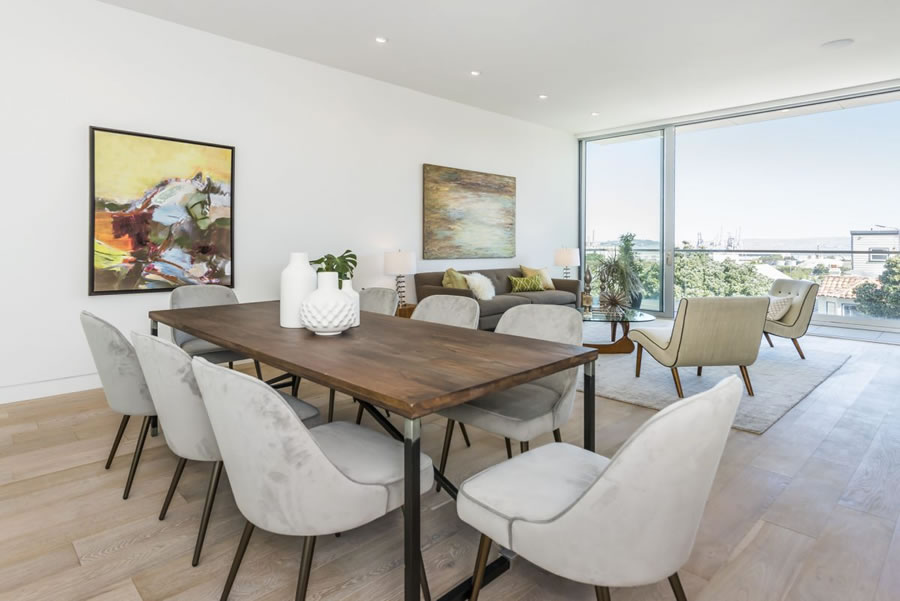 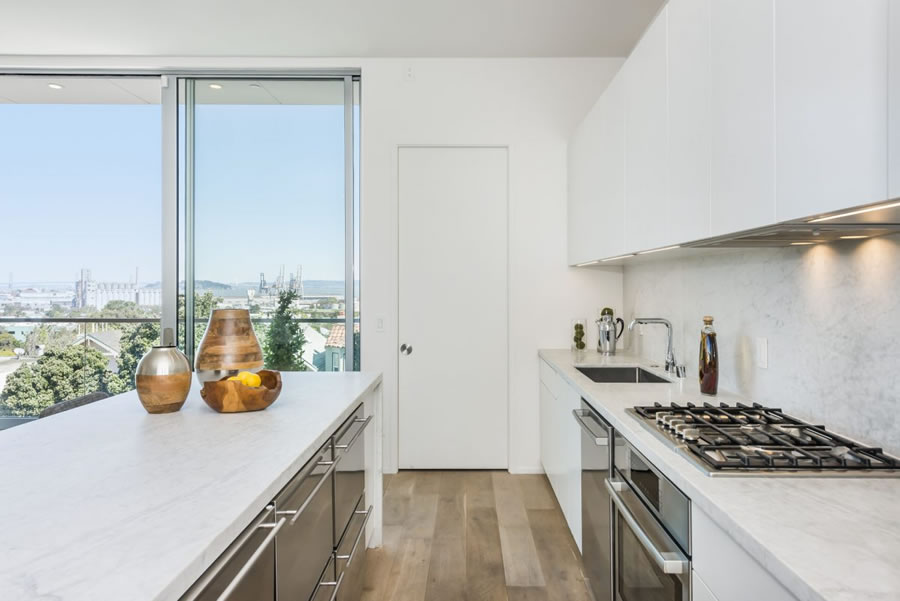 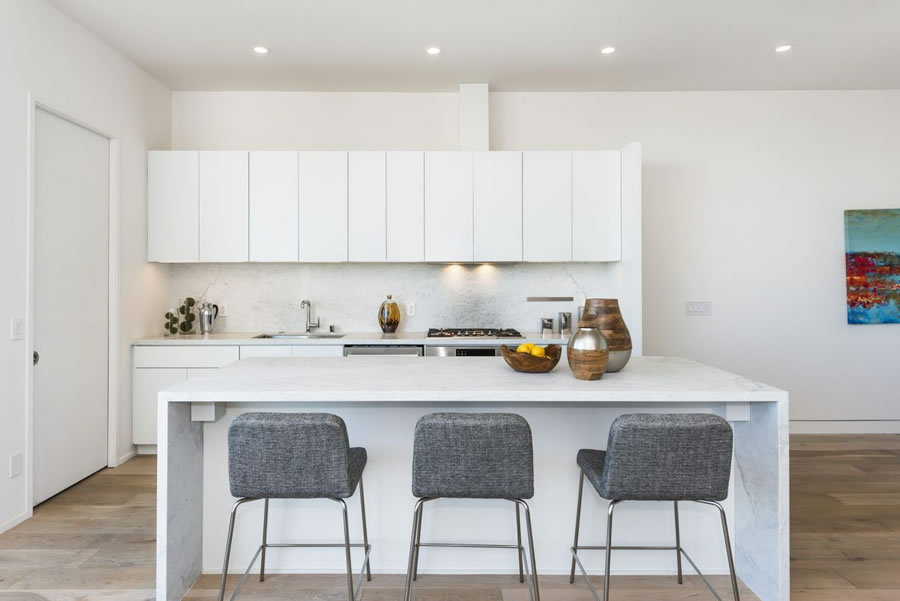 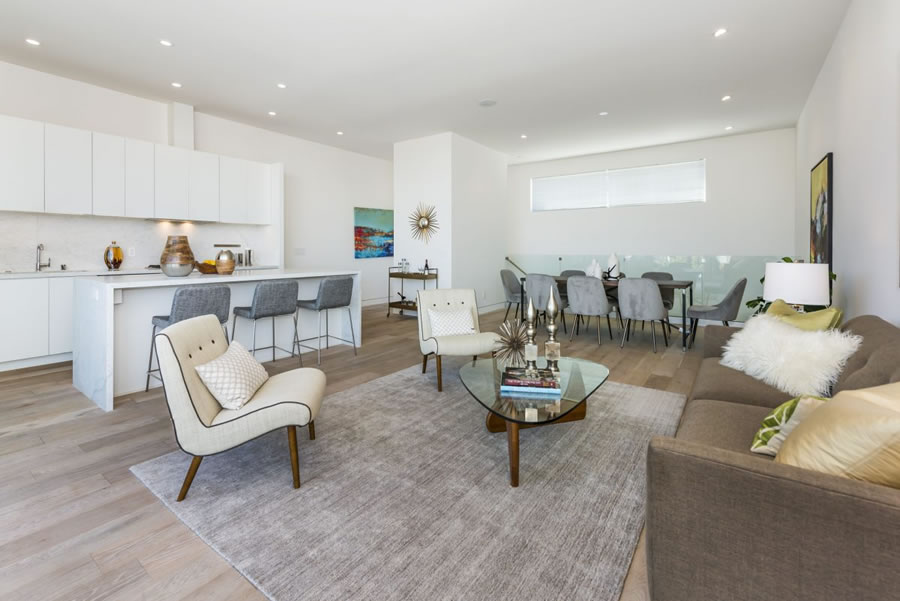 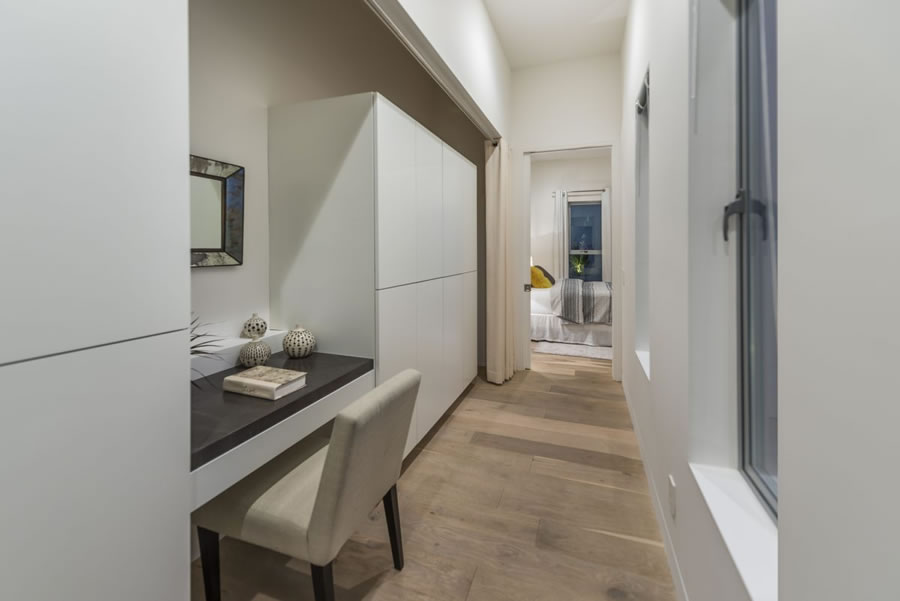 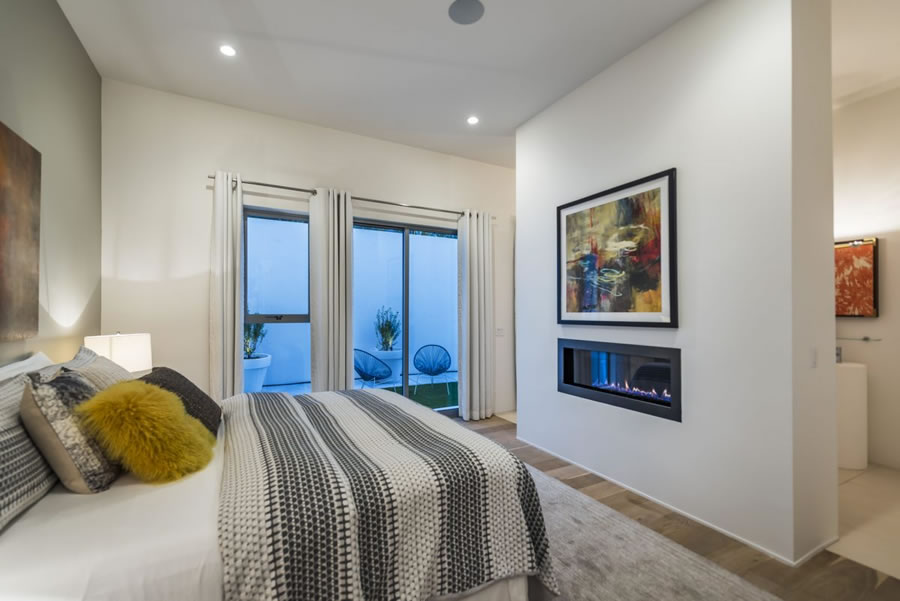 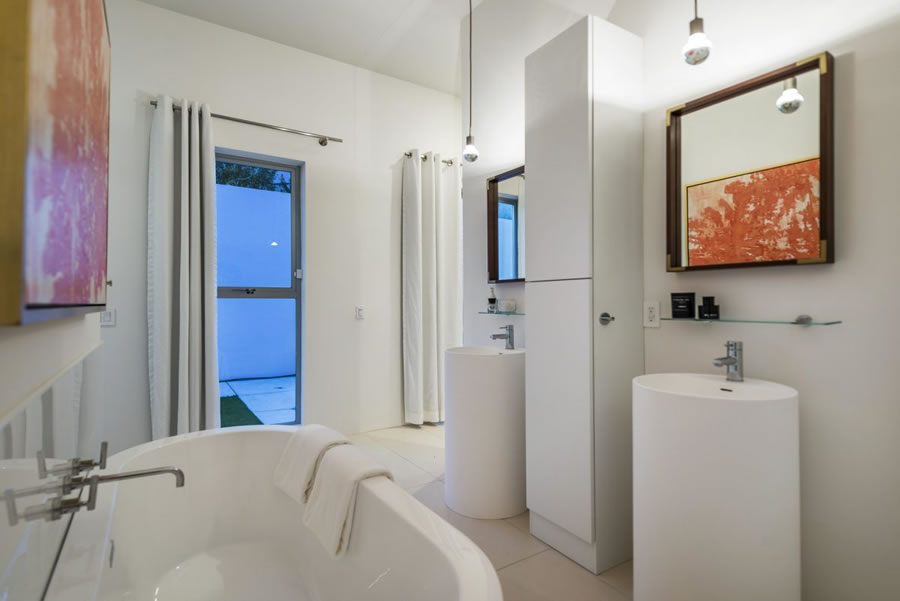 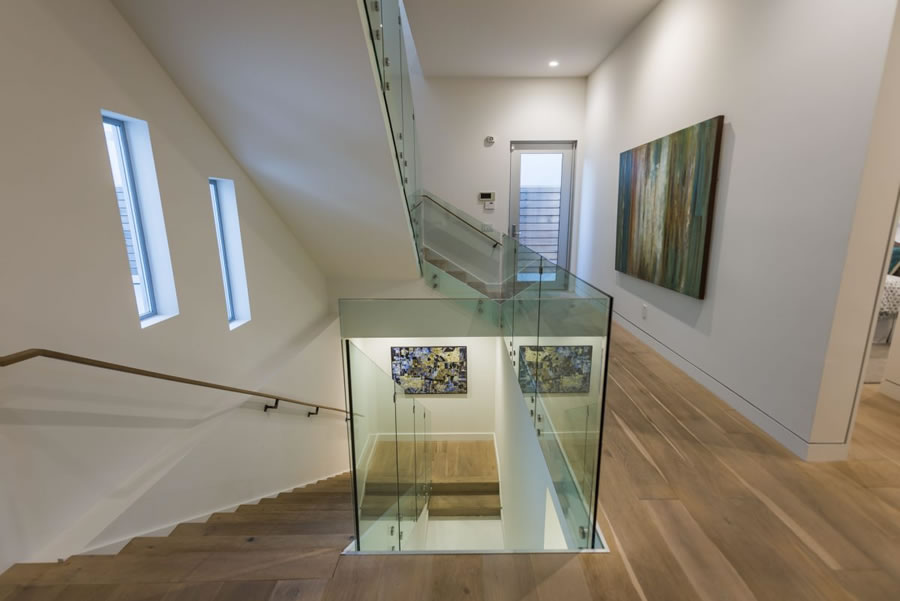 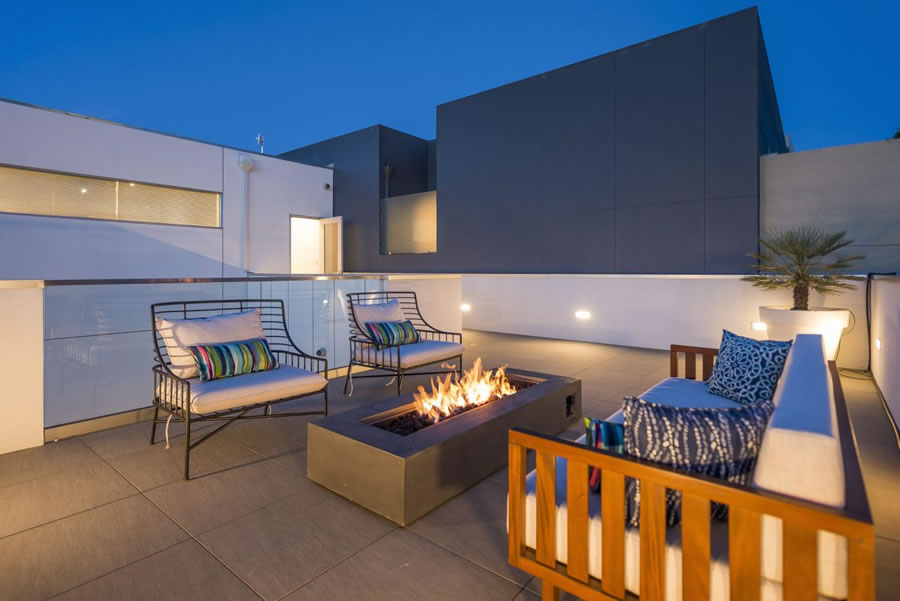 Coworking Space Could Be Shut Down, Others at Risk