Playing the Illegal Housing Card for a Holdout in Central SoMa 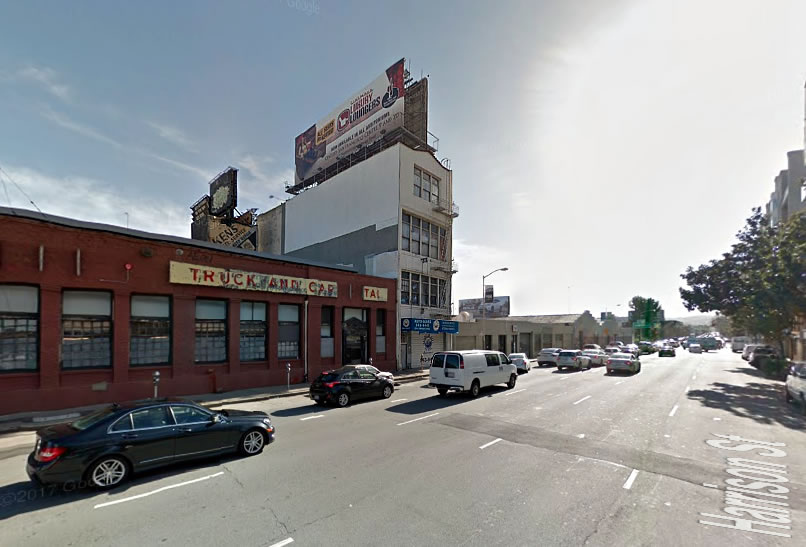 Responding to a complaint about the illegal addition of a residential unit above the Central City Glass shop at 759 Harrison Street back in 2003, a city inspector met with the owner of the four-story building who stated that the unit had “been in place for 20-25 years” despite appearing to have been recently installed.

Numerous complaints about unsafe living conditions in the building, which isn’t permitted for residential use, were subsequently filed with the city, including complaints about unsafe stairs leading up to the residential unit (which were inspected in 2005 and found to be substandard but built prior to existing code); faulty wiring (which appears to have led to a fire in the unit’s bedroom back in 2007); and plumbing leaks from the illegal bathrooms and an un-vented water heater (which the “Landlord [had] done nothing to correct” at the time of inspection but continued to collect rent).

But with big plans for the Central SoMa block in the works, and fingers pointing with respect to liability for the Ghost Ship fire, an anonymous complaint was recently filed with the city, reporting an “illegal residential use” of the building, with the tenants occupying the property “against code and [the terms of their] lease.” 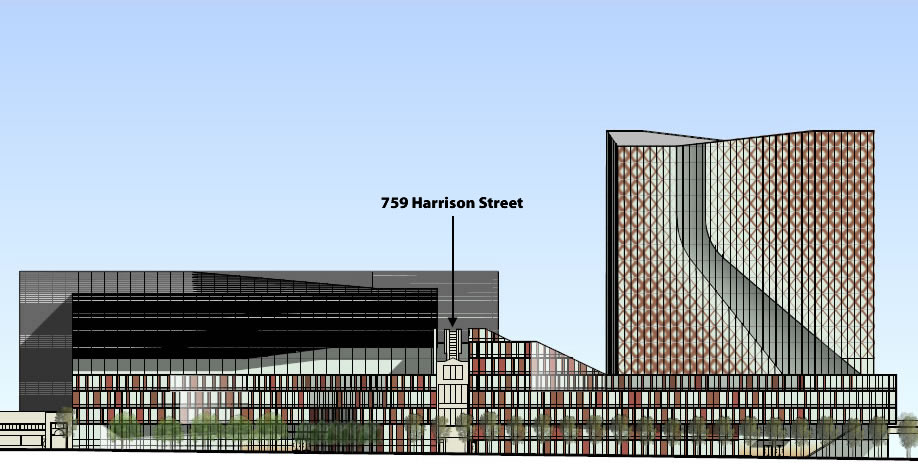 And a notice of violation has been issued.