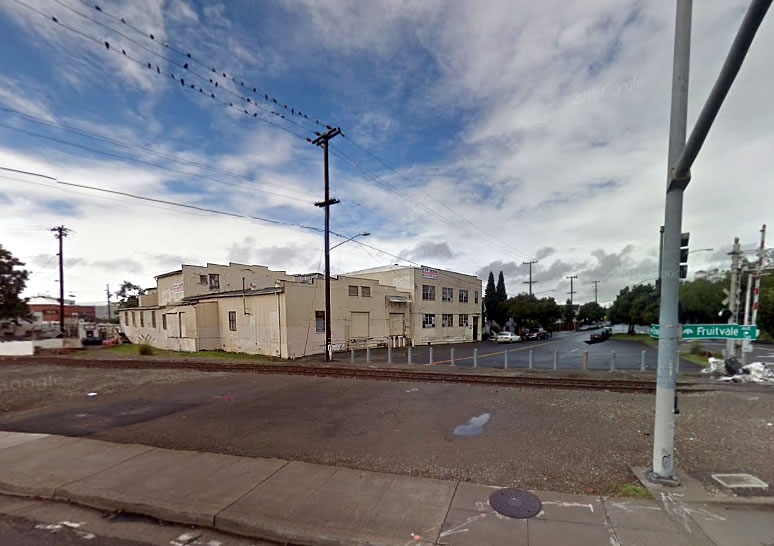 Plans to redevelop the old An-Fo Manufacturing Co building at 3129 Elmwood Avenue, on the edge of Oakland’s Jingletown, near the Fruitvale BART Station, have been approved.

As envisioned, a conversion of – and addition to – the existing structure would yield a 30-unit residential development, with 9 studios, 12 one-bedrooms, 9 two-bedrooms and parking for 22 cars. 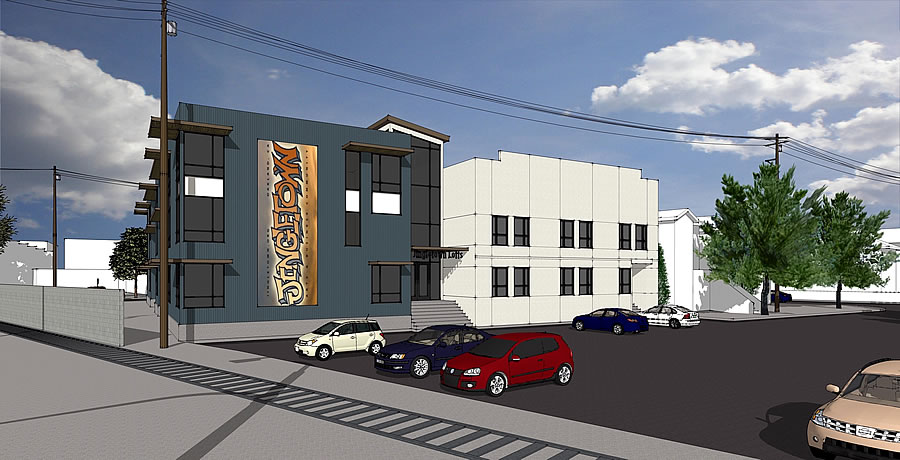 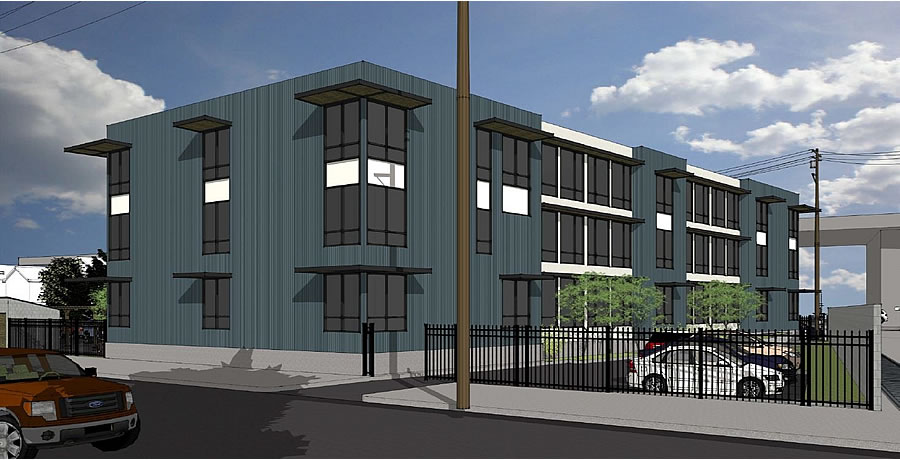 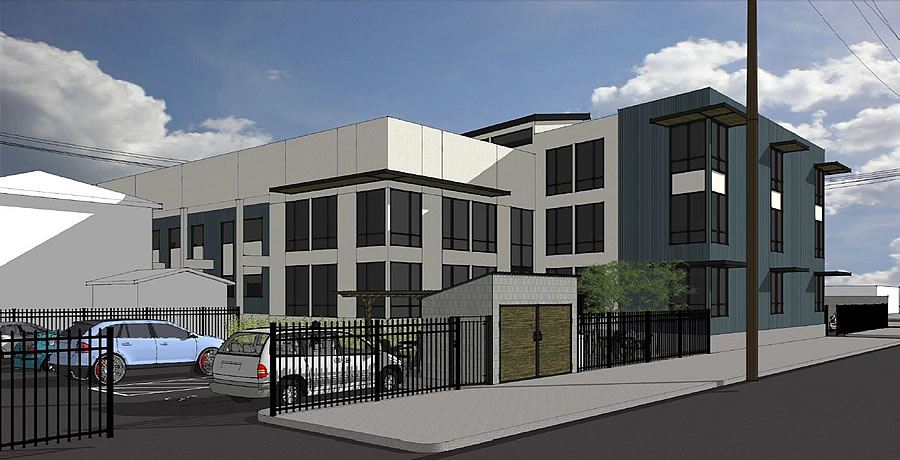 On the market as an empty industrial building for $1.7 million in 2015, the Elmwood Avenue property is now back on the market with the plans for $3.2 million today.

And having been on the market for $3.9 million last year, touting the possibility for a live-work or co-working conversion, Green Day’s former JingleTown Recording studio at 829 27th Avenue has sold for $3.2 million to Great Stone Studios LLC.