Green Day’s JingleTown Studio on the Market for $3.9M 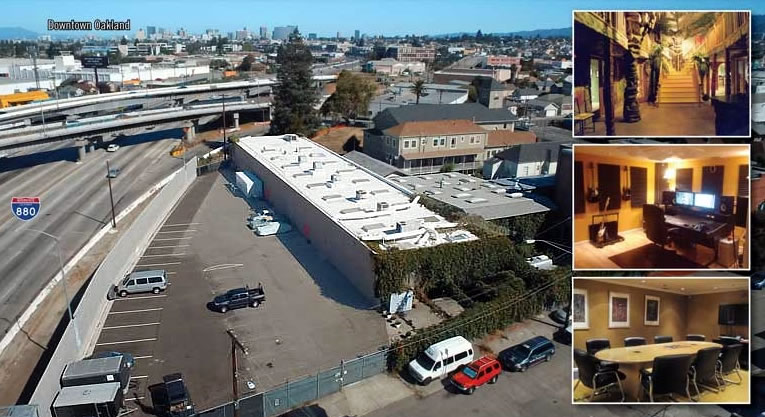 The JingleTown Recording studio which has seen the likes of Iggy Pop, Machine Head, Smash Mouth and Green Day (who purchased the 16,000 square foot studio complex at 829 27th Avenue in Oakland’s Jingletown neighborhood and opened it up to the public in 2012) is quietly on the market for $3.9 million.

According to the marketing materials, while the well-established studio could be used by a new owner-user, the flexible spaces offer the “possibility for live-work or co-working conversion.” And the offering memorandum touts: “opportunity for redevelopment.”

Eviction Protection for Parents and Educators in SF Overturned