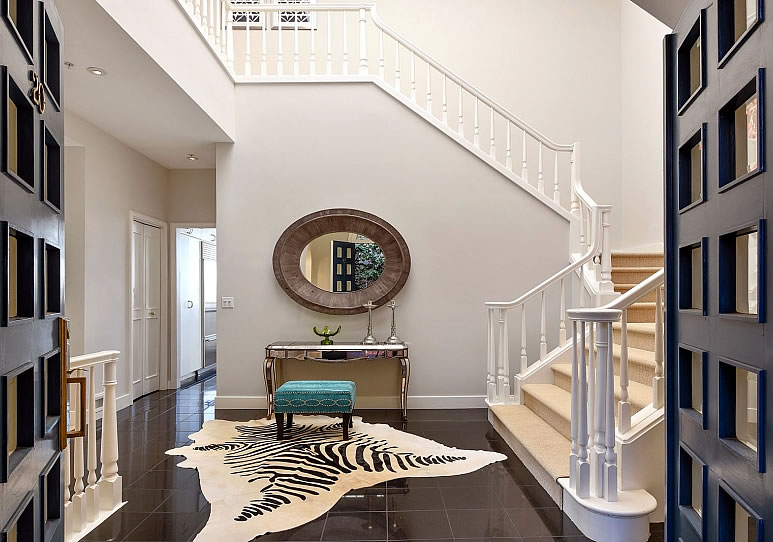 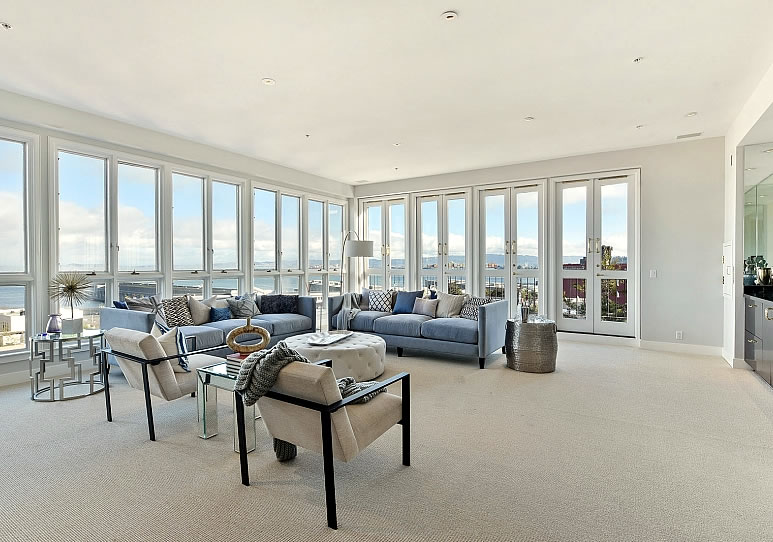 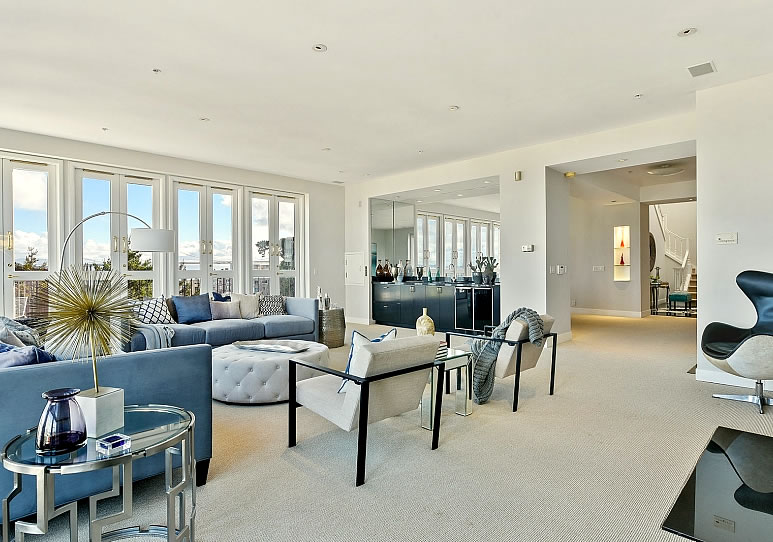 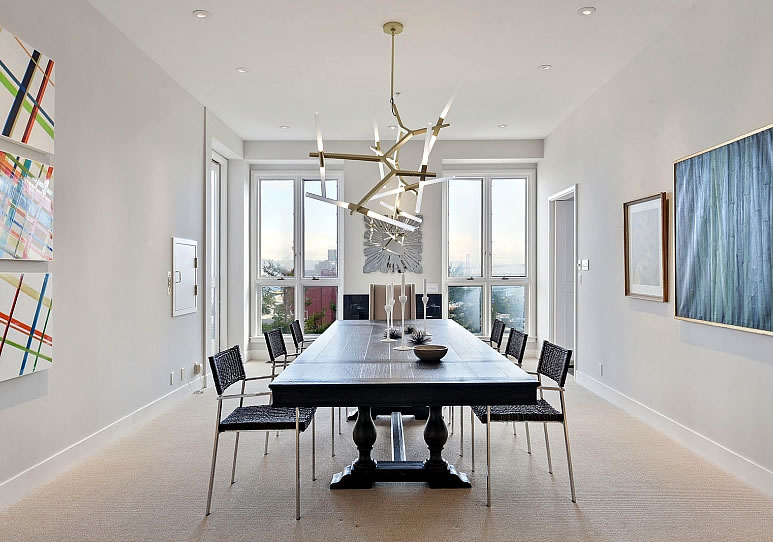 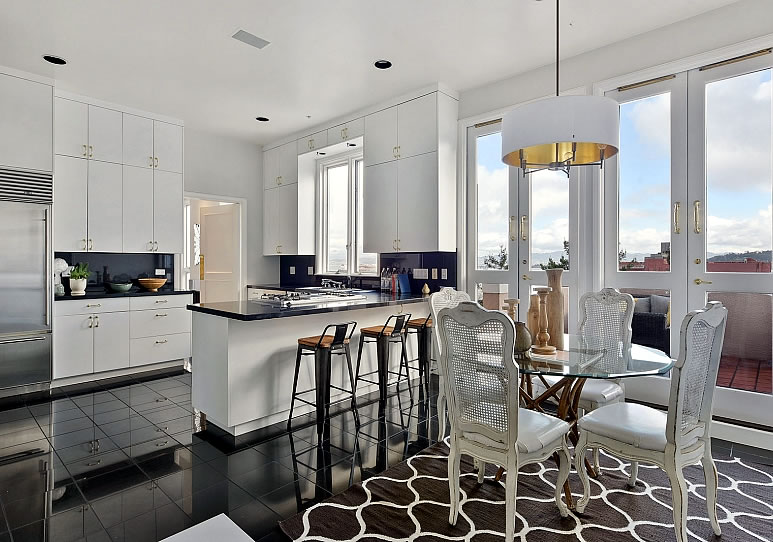 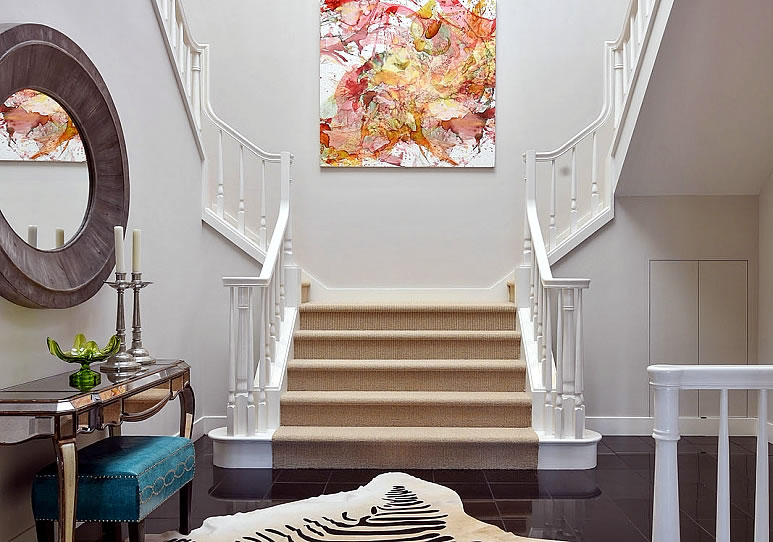 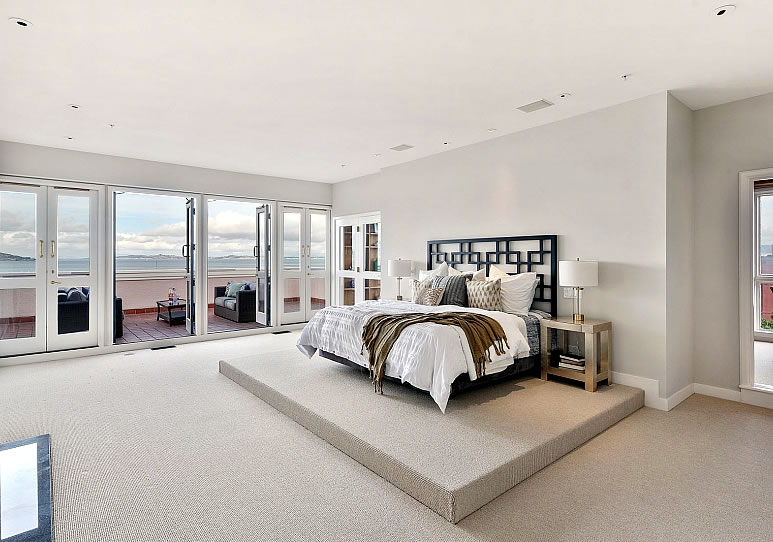 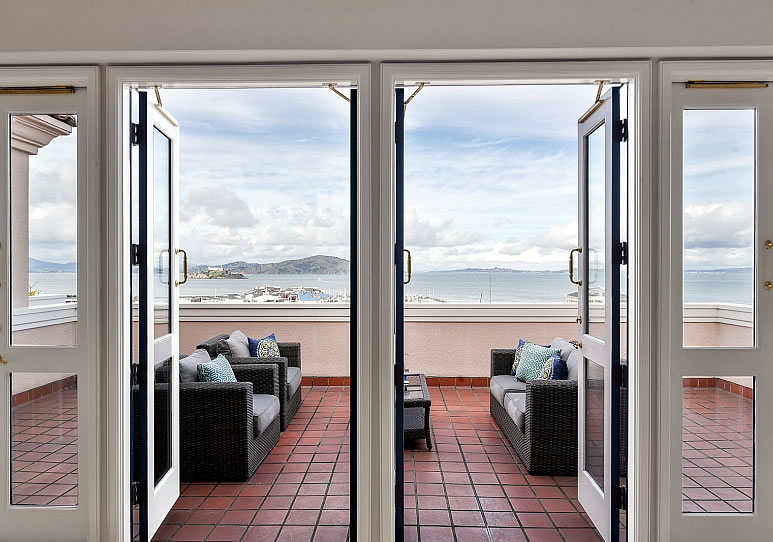 With a “Zestimate” of $8.1 million, the “rare and extraordinary…Telegraph Terrace Penthouse” unit #20 at 175 Francisco Street hit the market priced at $7.5 million in June of last year. 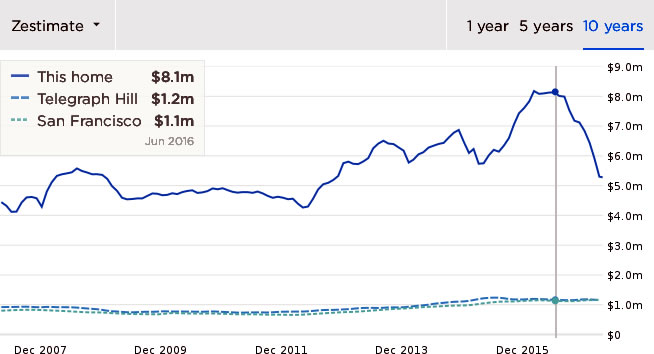 Reduced to $6.5 million in September and then to $6.0 million the following month, the Telegraph Hill condo was delisted and re-listed for $4.995 million at the beginning of this year, at which point the Zestimate was dropped to $6.4 million.

And with a Zestimate of $5.3 million as of this morning, the sale of 175 Francisco Street #20 has now closed escrow with a contract price of $4.55 million or roughly $856 per square foot.

While that’s 39 percent below its list price of last year, the sale is officially within 9 percent of asking according to all industry stats thanks to its relisting this year. And of course, the Zestimates for the market in general, and your home in specific, are surely more accurate.