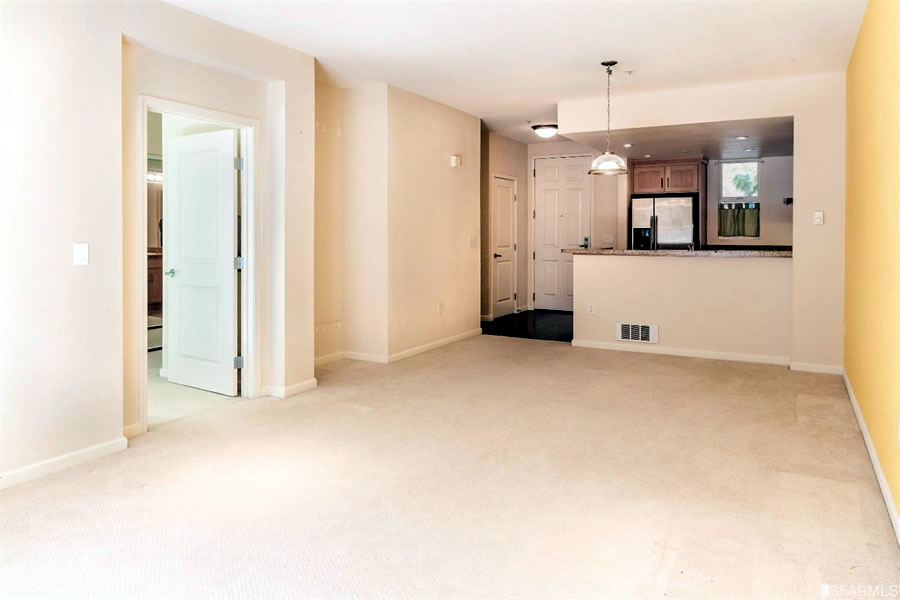 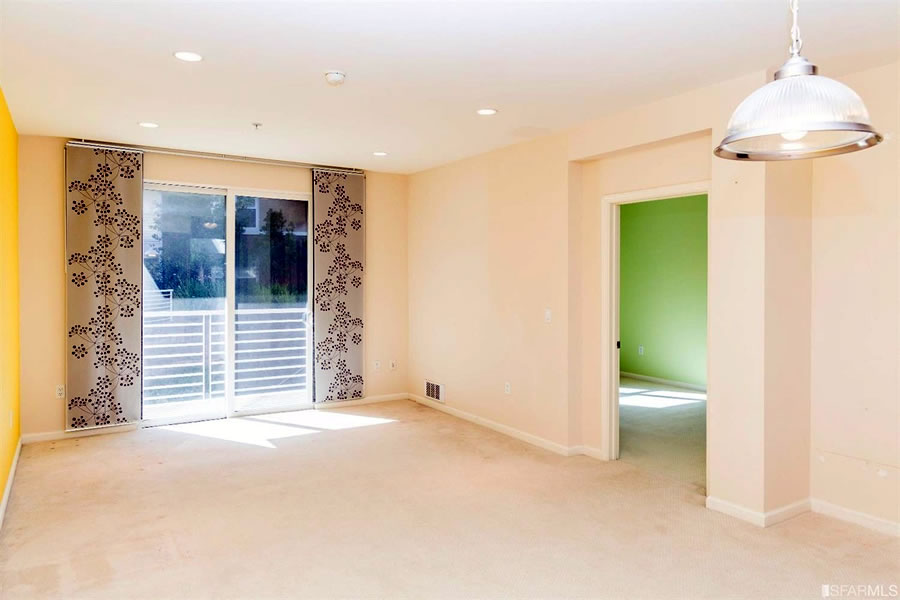 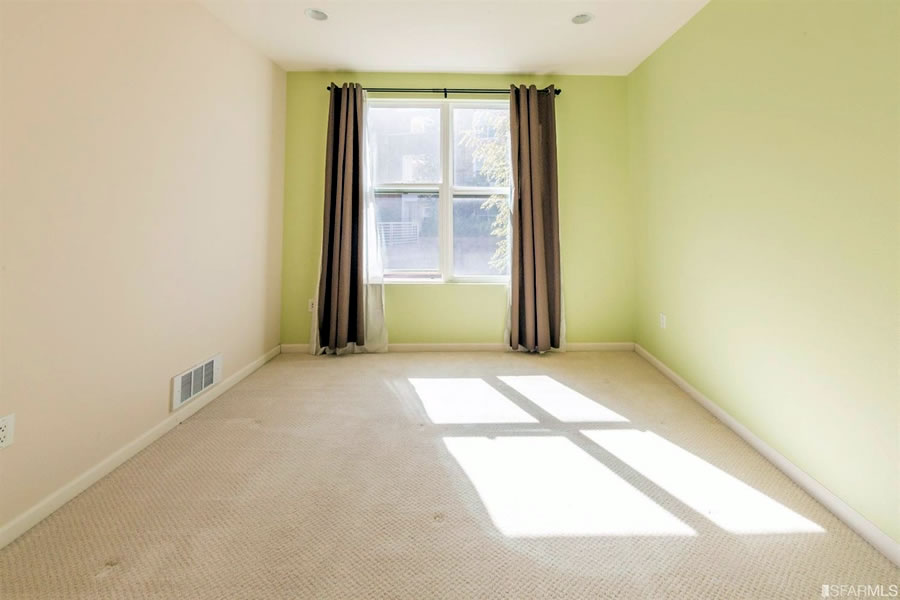 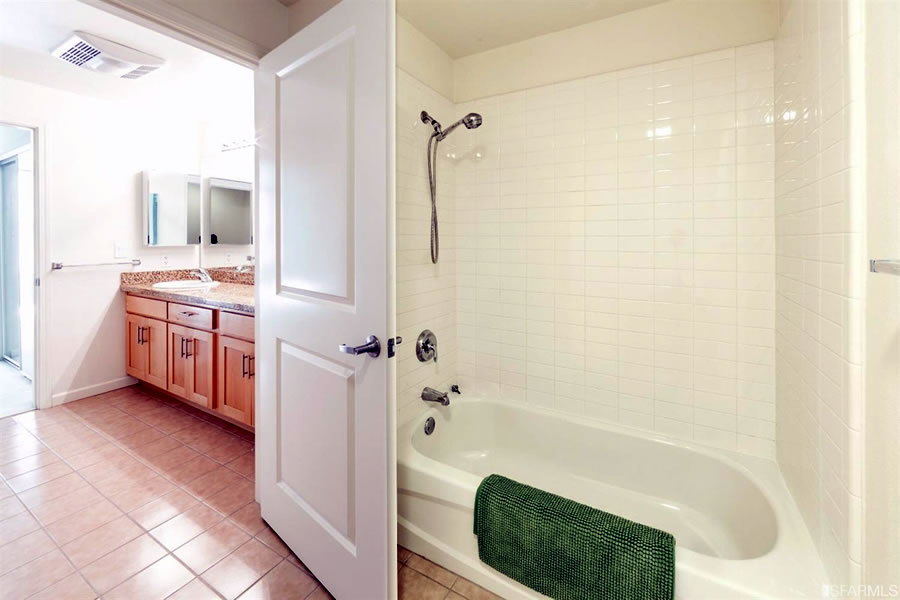 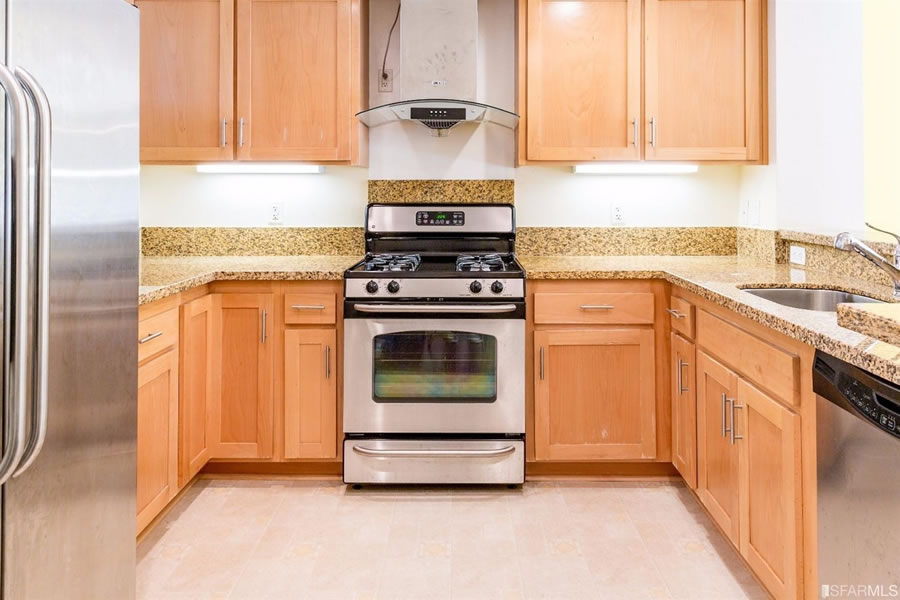 Purchased as new for $330,000 in 2007, or roughly $409 per square foot, as part of San Francisco’s inclusionary (a.k.a. Below Market Rate or Affordable) housing program, the 807-square-foot, one-bedroom condo #4201 at Candlestick Cove returned to the market listed for $450,626 ($558 per square foot) six months ago, representing the maximum allowed increase under the Mayor’s program and an adjustment for an increase in the Area Median Income (AMI) over the past decade.

The monthly homeowner dues of $361 per month for the unit include a deeded parking space.