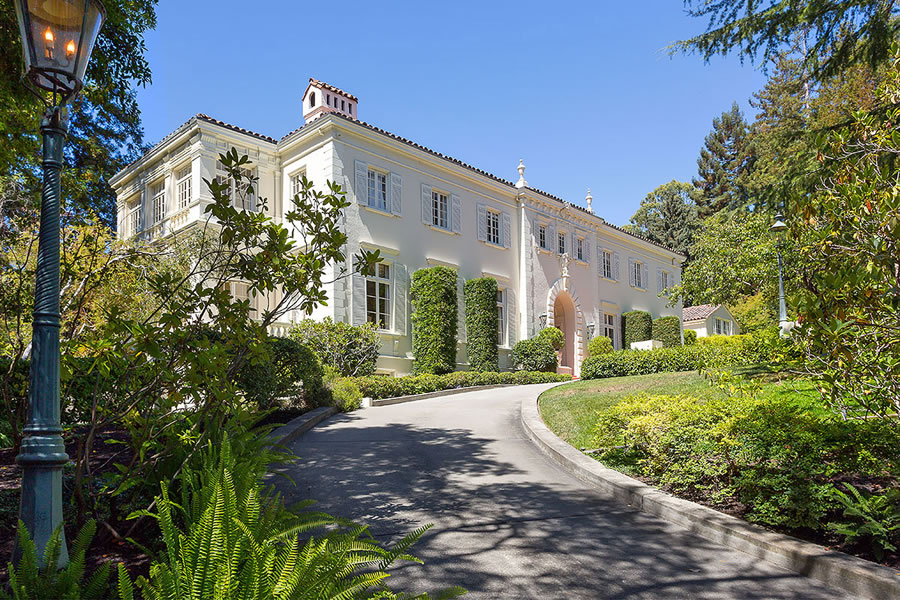 Designed by Albert Farr and finished in 1928, the historic “Hampton House” estate at 395 Hampton Road hit the market in Piedmont last year listed for $8.95 million.

Sitting on over an acre of land – with landscaped gardens, a private tennis court, a detached garage (in addition to one that’s attached) and a one-bedroom guest cottage – the estate’s total living space measures over 10,000 square feet, with a large living room, formal dining room, remodeled kitchen, seven bedrooms and a family room which opens to the terrace behind. 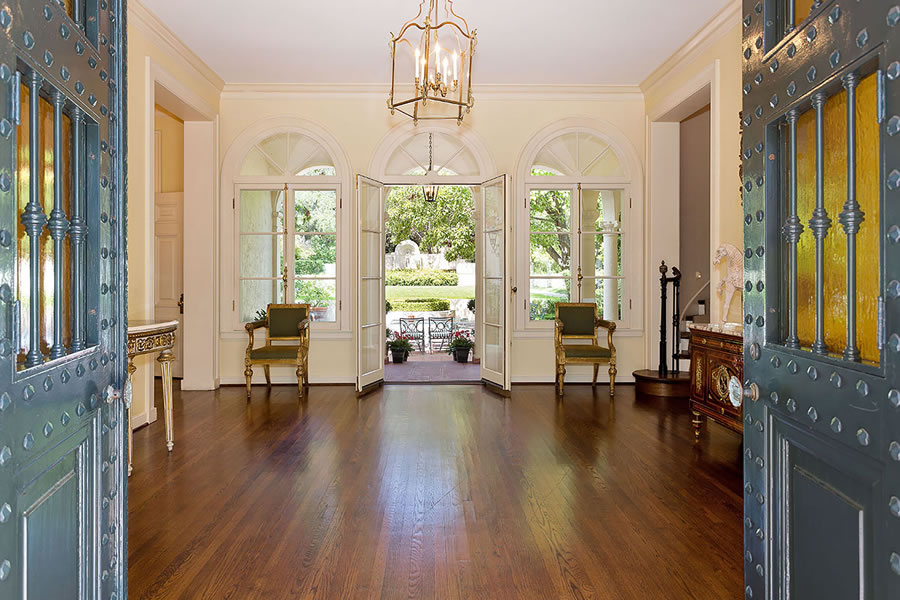 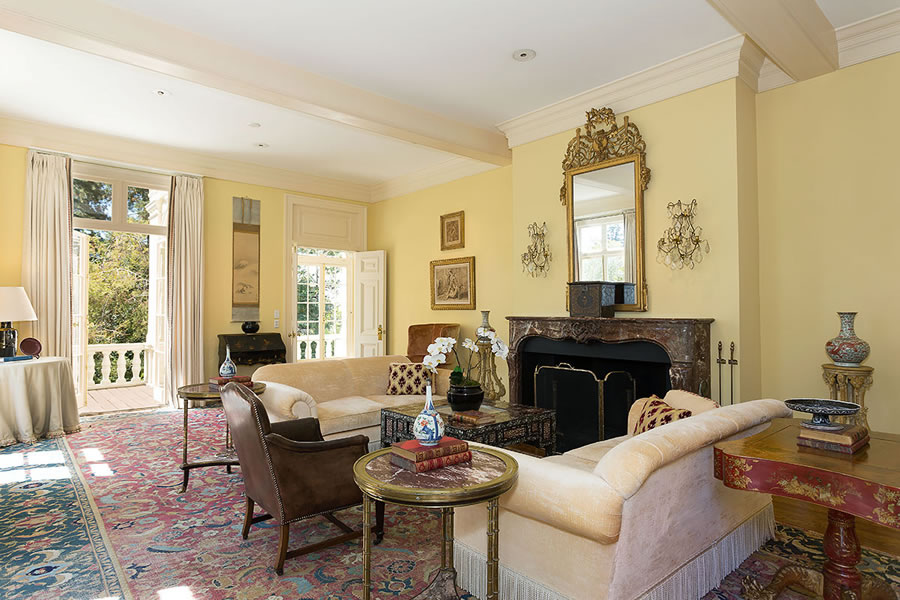 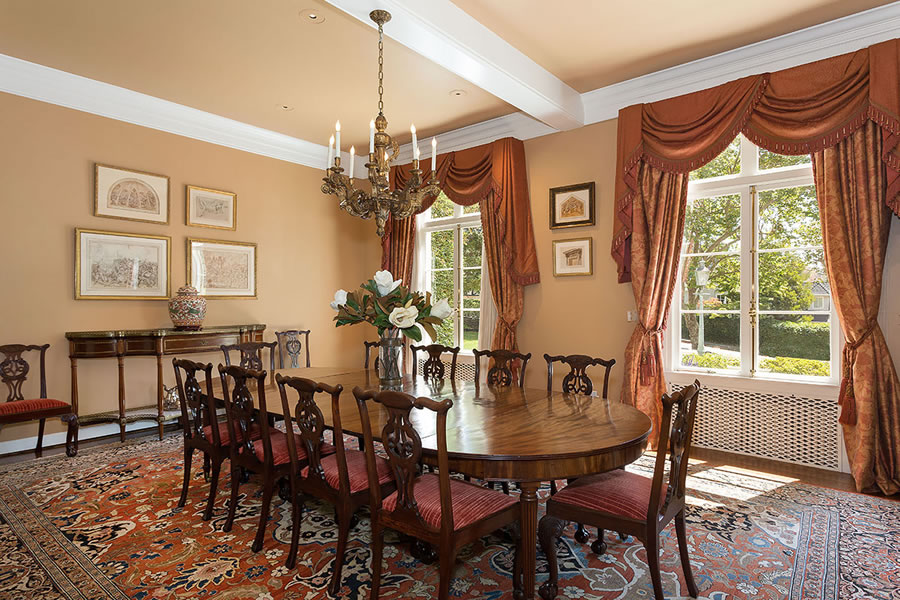 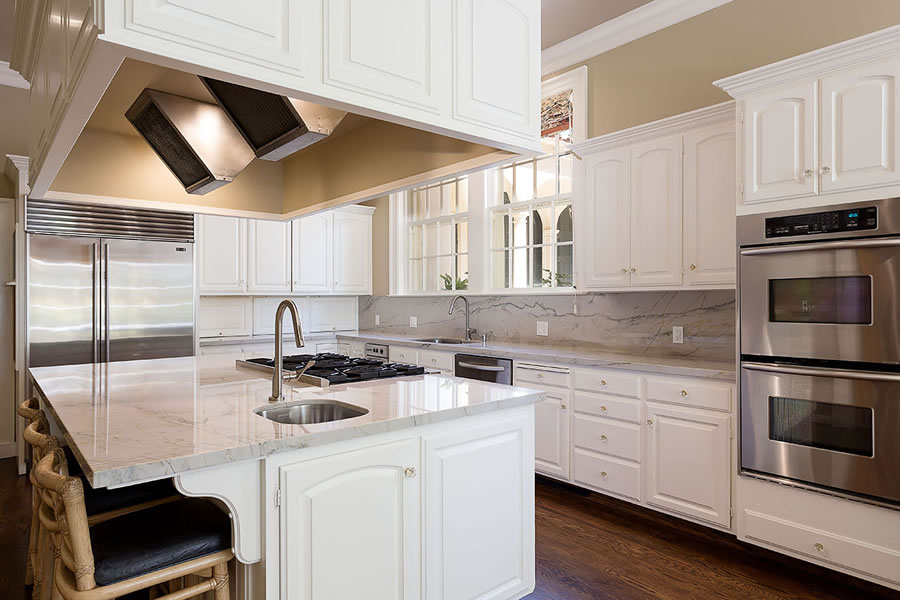 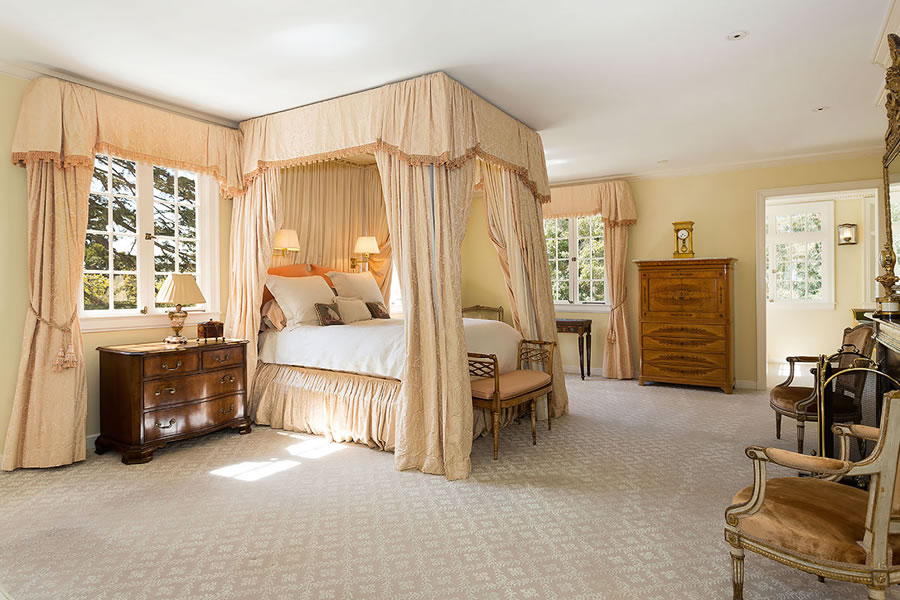 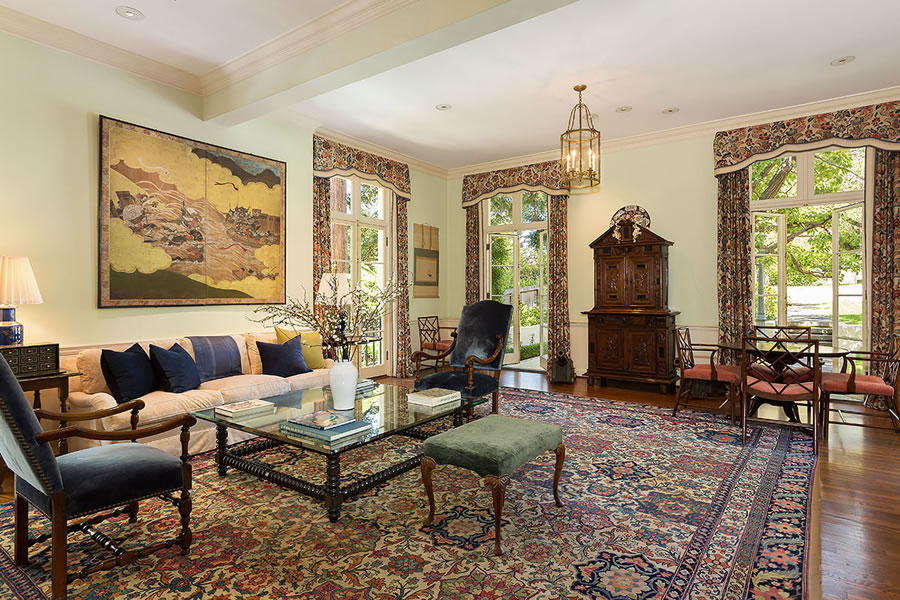 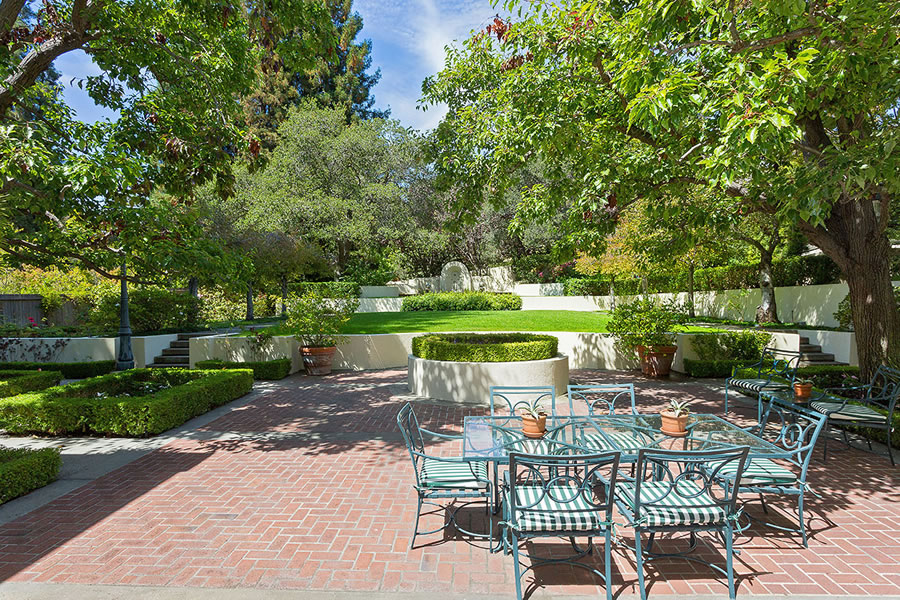 While re-listed for $8.385 million after six months on the market, said listing was removed from the MLS at the end of last year.

And today, 395 Hampton Road has been listed anew with an official “1” day on the market and a reduced, although not per industry stats, asking price of $7.995 million. 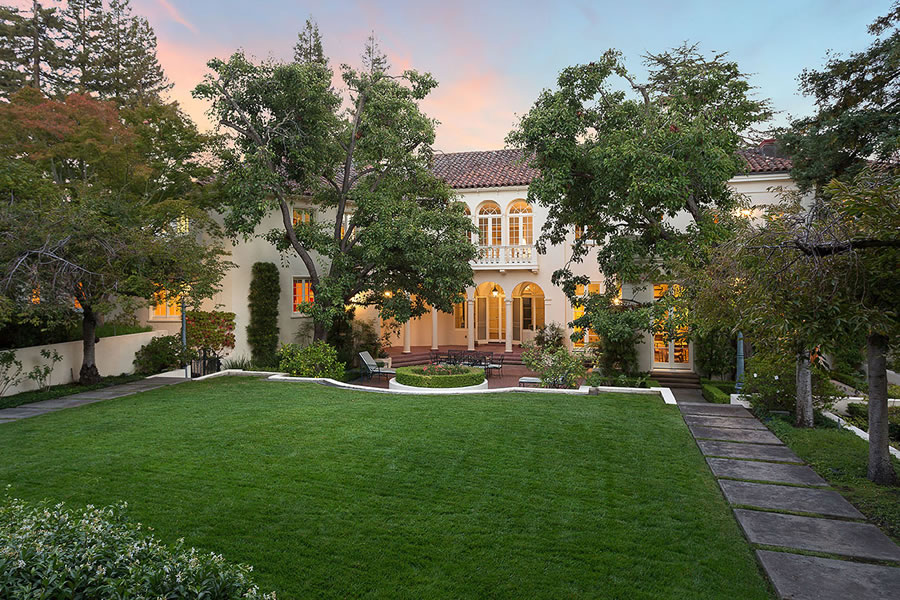 We’ll let you choose between the “world-class” Hampton House and the “crown jewel” of Piedmont, the asking price for which was recently reduced as well.