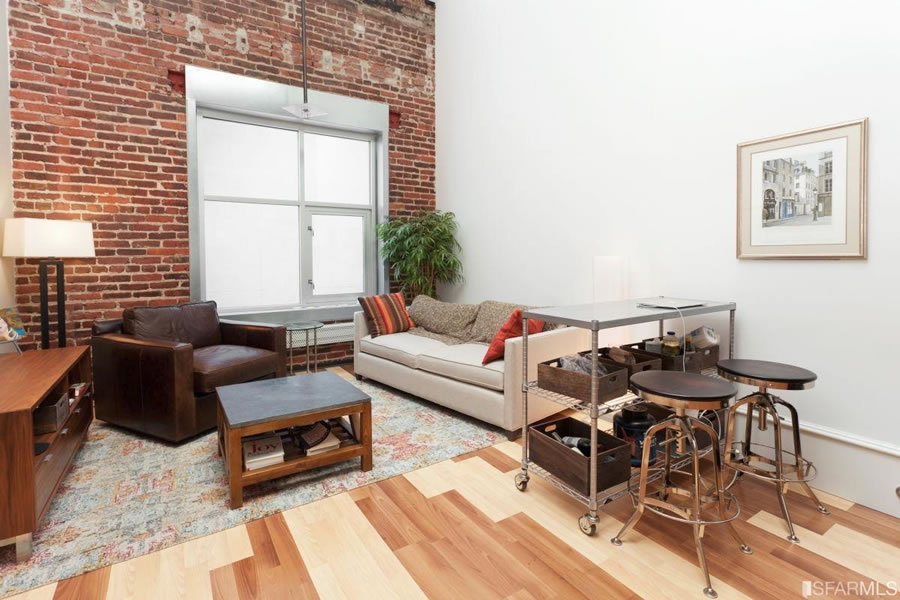 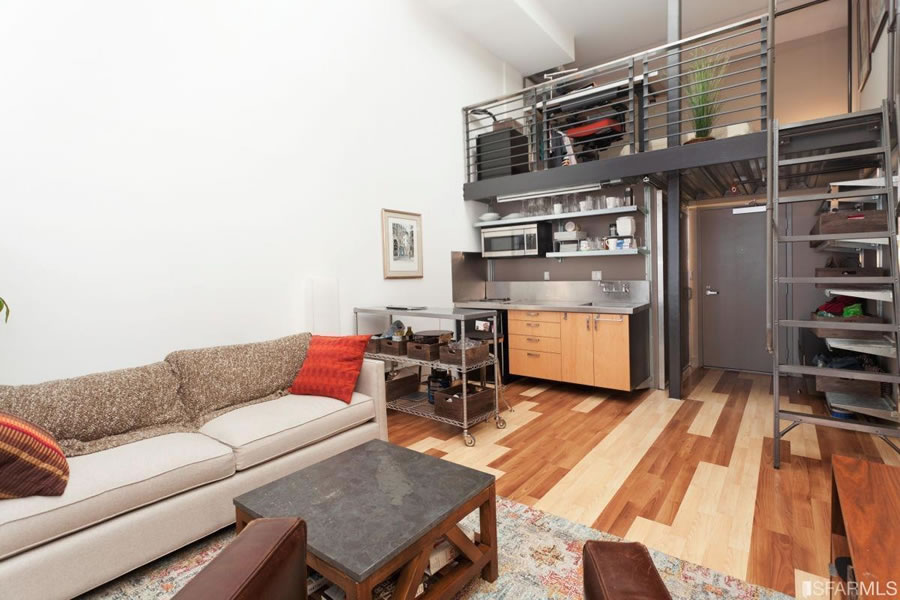 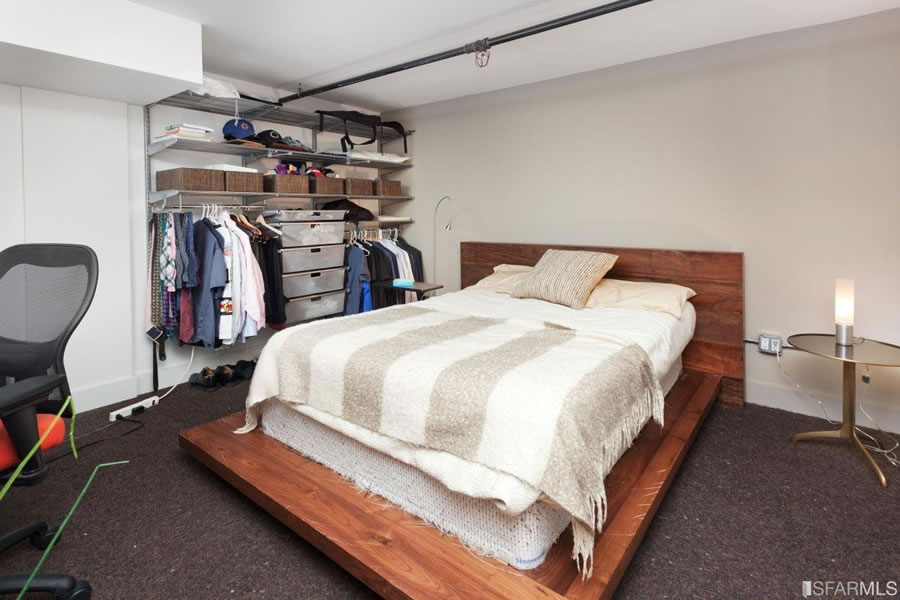 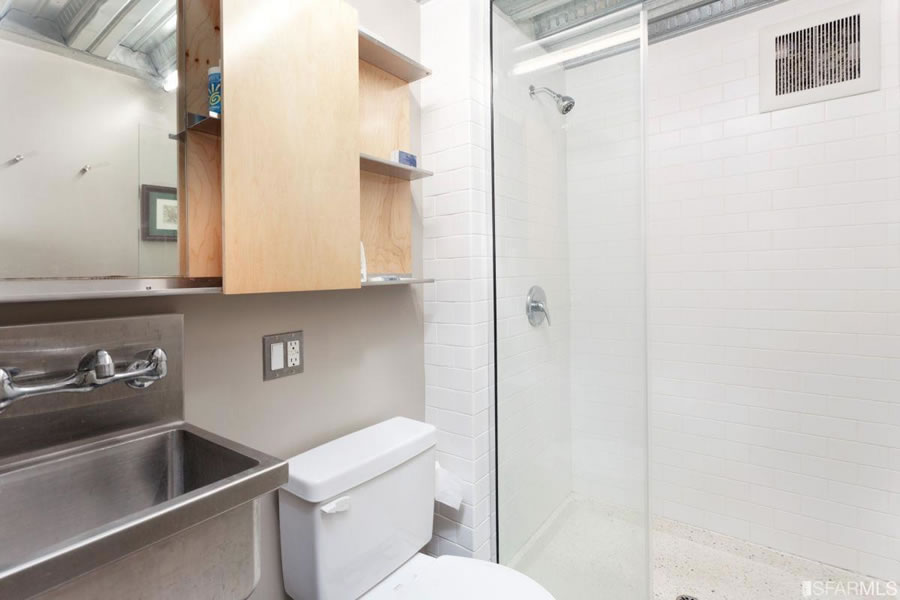 Having originally been listed at $485,000, rather than artificially priced at 50 percent below comparable sales in order to generate traffic, a bidding frenzy and perhaps some press, the list price for 83 McAllister #511 was reduced to $450,000 prior to attracting the two offers which led to its $465,000 contract price. As such, the sale will still be recorded as “over asking” according to industry stats and reports.

Touting a “mezzanine bedroom” with a new Elfa storage system, and spinning the interior, non-view window as providing “an oasis from the hubbub of urban life below,” 83 McAllister Street #511 just returned to the market, listed with 414 square feet of space and a “$399,000” price tag.

And for those running the numbers at home, the HOA dues run $317 per month.