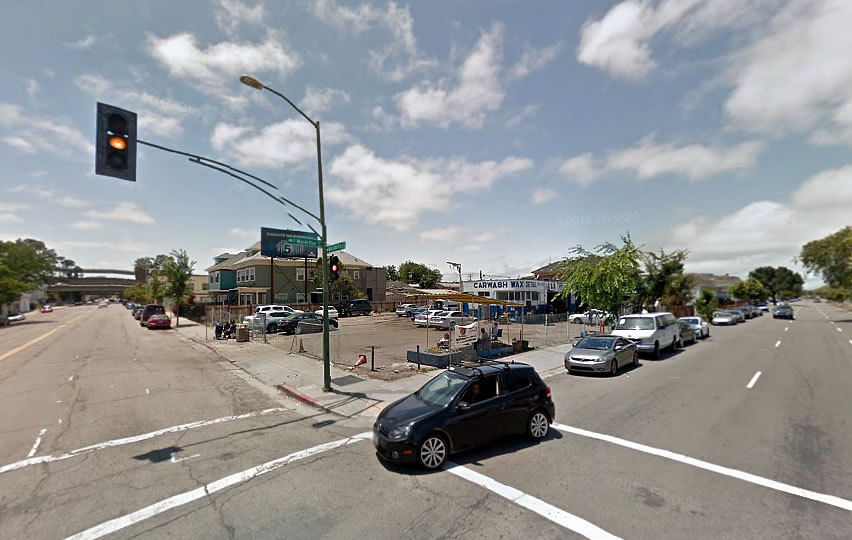 While the 657 West MacArthur Boulevard site is currently only zoned for building up to 62 feet in height, and it was sold with draft plans for a five-story building to rise, the development team is planning to invoke the city’s density bonus law and build up to six-stories in height…

As proposed, the development would yield 41 new condos, three of which would be deeded for very low-income households in exchange for the extra height, over a ground floor [21-car] garage and retail space, a couple blocks from BART and the waylaid MacArthur Station development.

And with the proposed development having been approved and newly rendered, the 657 West MacArthur Boulevard site is now back on the market for $3.485 million, including the entitlements and plans. 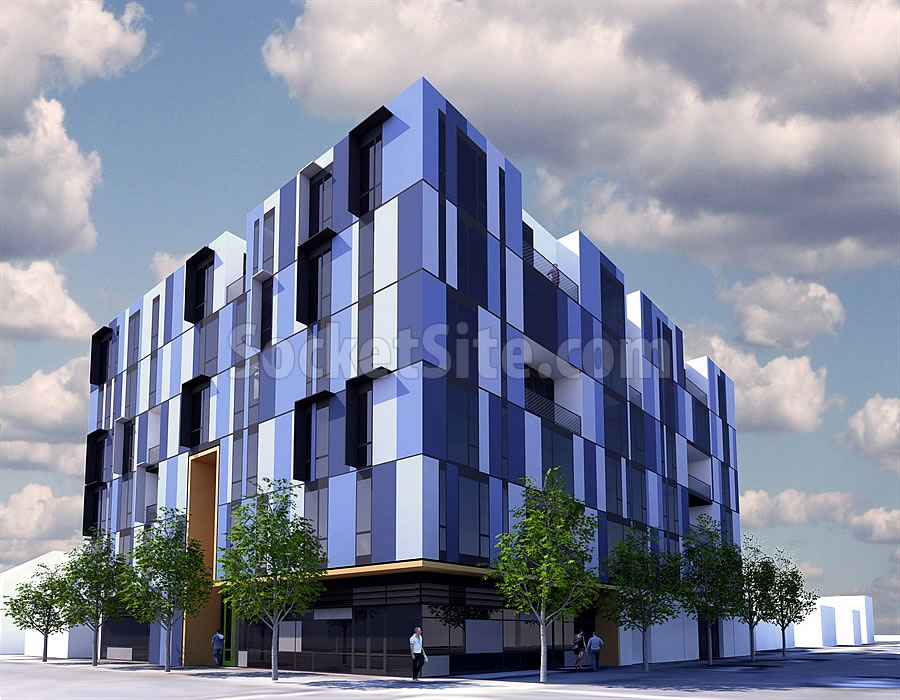