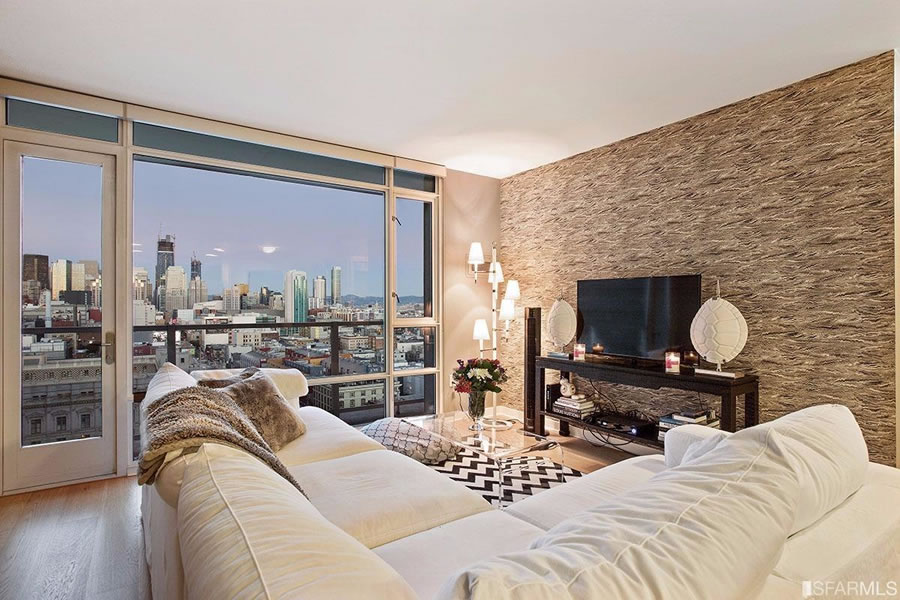 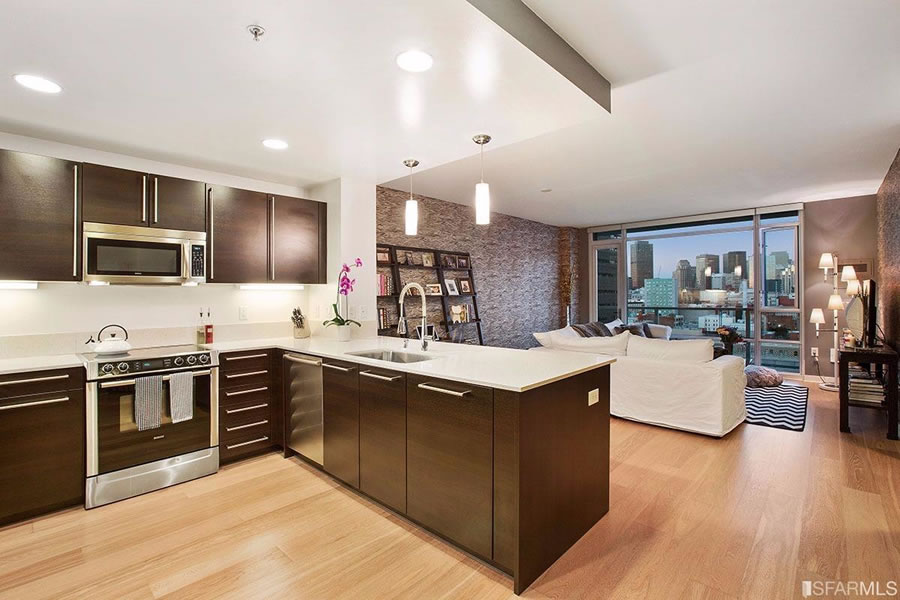 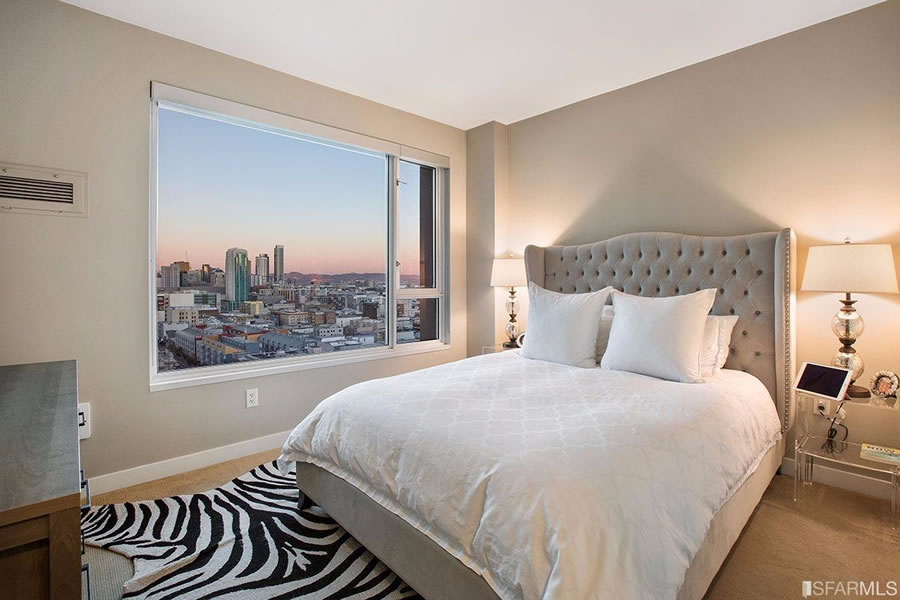 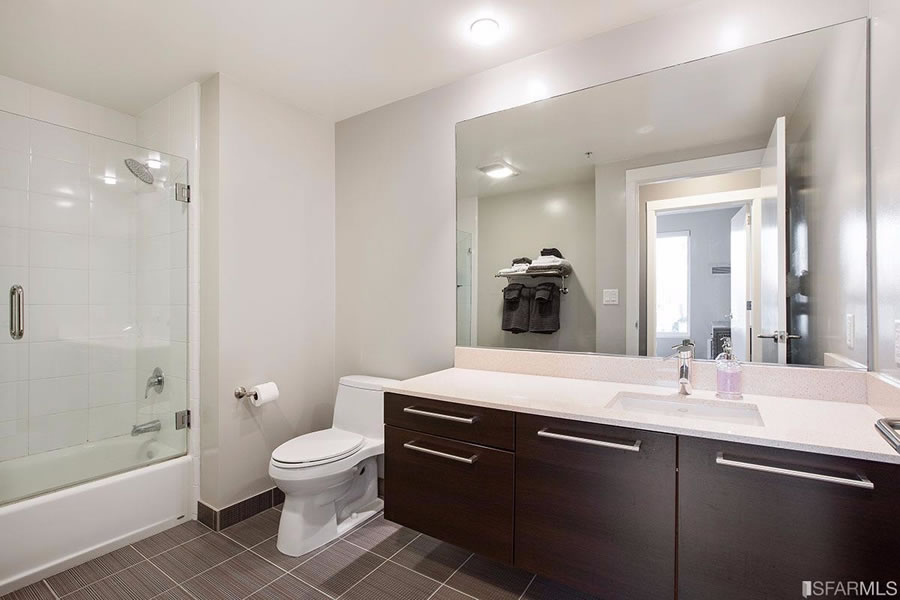 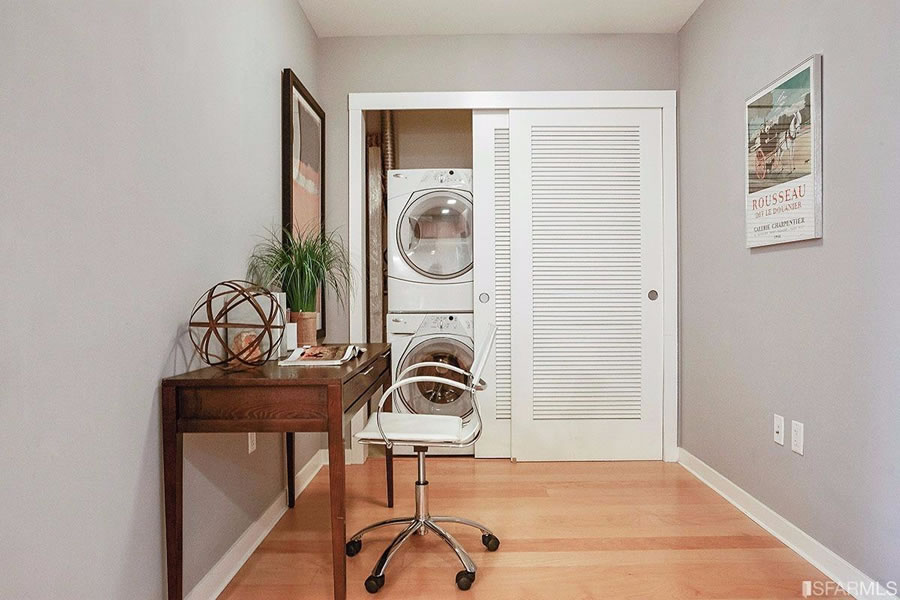 Returned to the market at the beginning of this year, the 764-square-foot condo was priced at $865,000, or $1,145 per square foot, a sale at which would have represented total appreciation of 3.0 percent over the past three years or a little under 1.0 percent per year for the Mid-Market unit within walking distance to Twitter and BART, but with a parking space in the building as well.

Call it total appreciation of 2.7 percent, or an average of 0.9 percent per year, since early 2014 for the coveted condo and likely front ended, which is why we’re currently on the hunt for solid 2015-era “apples” (email tips at SocketSite.com).

Employment in S.F. and the East Bay Just Dropped the Most since 2009

Club Zone Parcels Positioned for over 200 Homes in Play