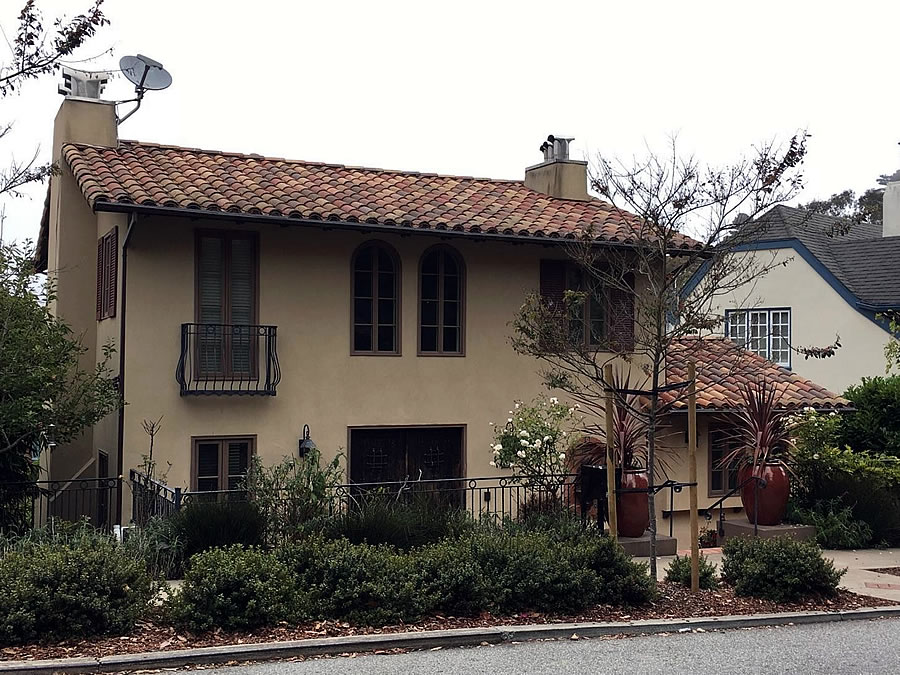 Purchased for $910,000 in 2003 having sat empty for 25 years, the St. Francis Wood home at 250 Santa Paula Avenue, which was originally designed by noted architect Angus McSweeney, returned to the market listed for $2,995,000 in 2008, following a major renovation and expansion to five floors connected by an elevator, with a total of over 3,000 square feet and a rather unexpected rear facade: 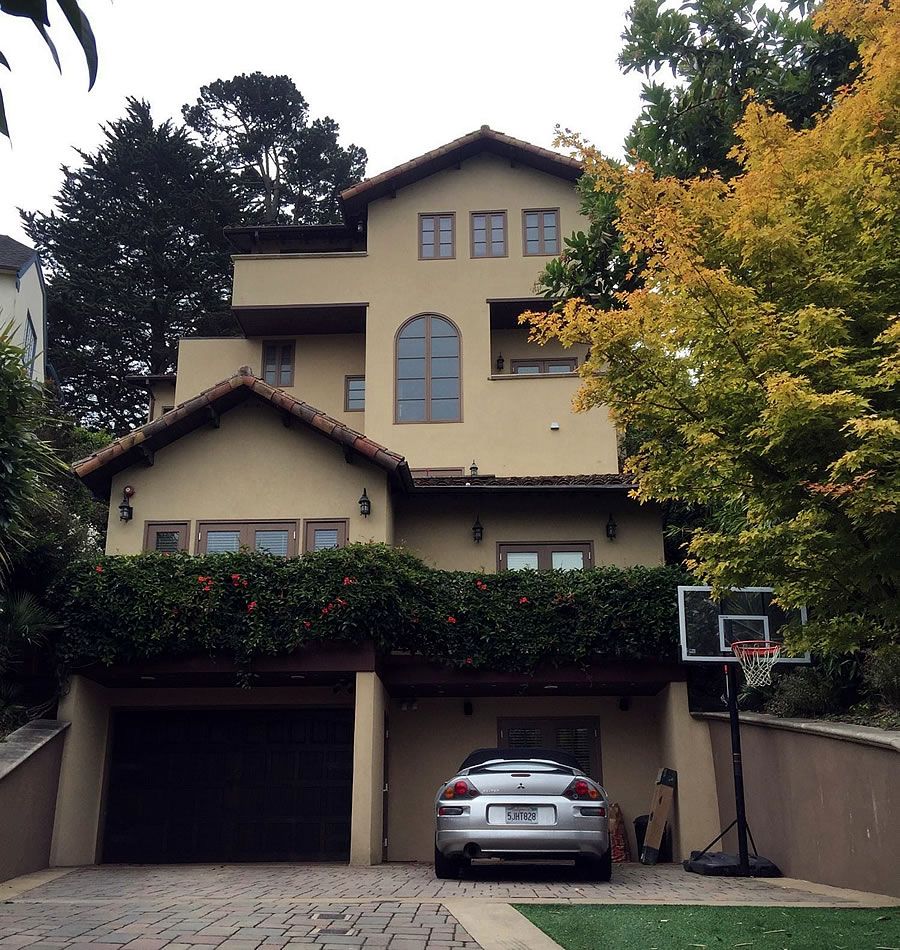 Listed anew for “$2,495,000” this past July, the sale is currently “pending” per the MLS. But as a plugged-in tipster notes, the race to (fore)close is on, as 250 Santa Paula Avenue is currently scheduled to hit the courthouse steps this afternoon with what would appear to be at least $2,552,000 owed on the foreclosing loan.