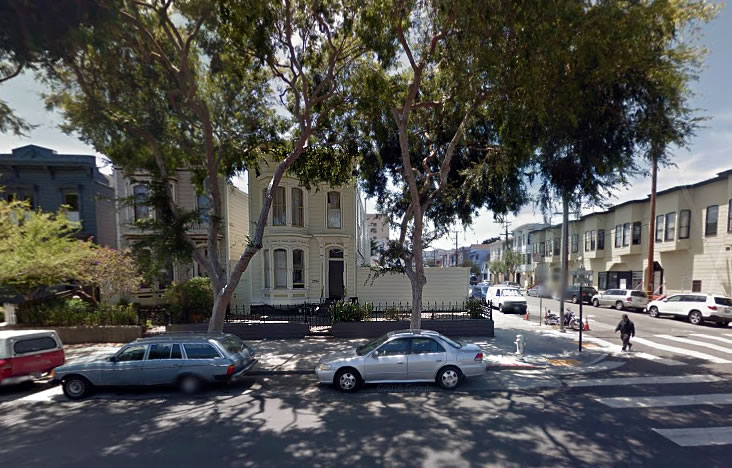 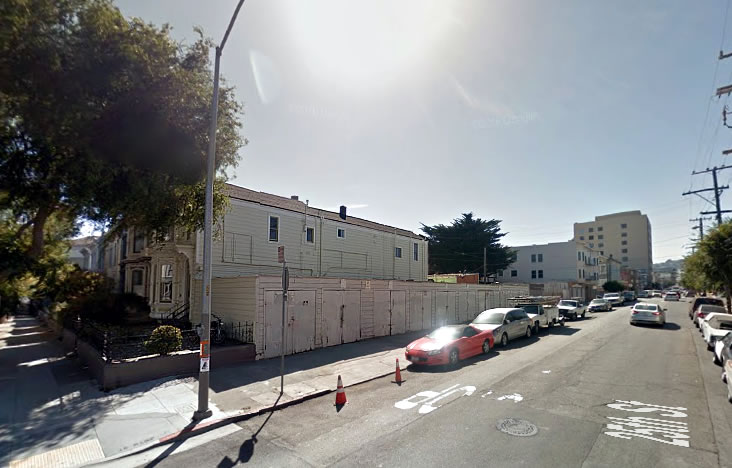 With the controversial plan for preserving San Francisco’s Mission District one step closer to adoption, a real world example of development versus potential displacement, and existing rent-controlled versus new market-rate housing, is slated to play out in front of the City’s Planning Commission this week.

As proposed, the four-unit building at 2906 Folsom Street would be remodeled as a duplex while its adjacent seven-car garage would be leveled, the lot split, and two four-story townhomes designed by YA Studio would rise on the new corner lot with addresses of 2904 Folsom and 3203 25th Street. 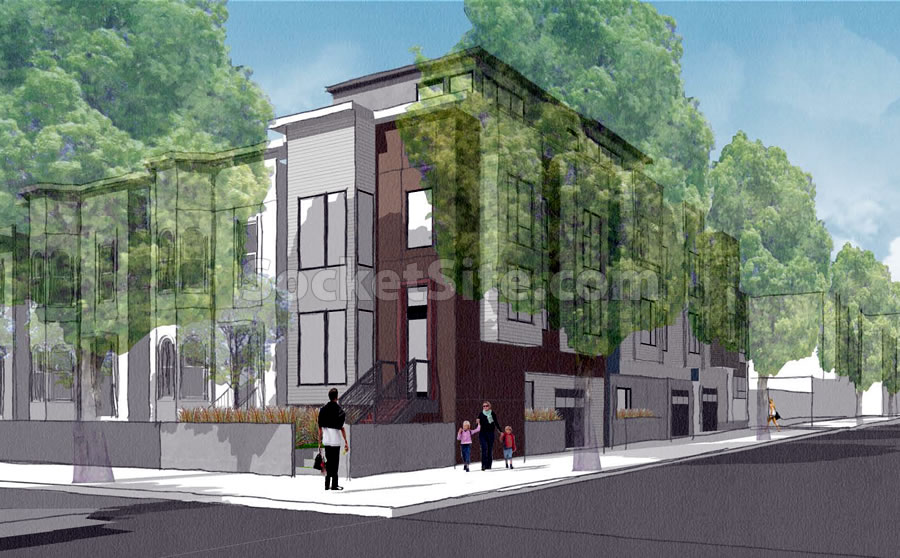 From the City’s review of the project’s application to proceed (which we formatted for readability):

The proposed project would remove two dwelling units, which are subject to the Rent Stabilization and Arbitration Ordinance. The project would construct two larger dwelling units and would subdivide the existing lot in a manner which is not consistent with the minimum standards of the Planning Code.

As such, San Francisco’s Planning Department is recommending the Planning Commission deny the required Conditional Use Authorization for the proposed project this week, noting that “[a]lthough the size of the existing dwelling units will increase, the project will remove two rent‐controlled dwelling units and will not result in any net new dwelling units.”

We’ll note that while registered as a four-unit building, a site inspection of 2906 Folsom – which was built as a single-family home in 1875 as is a historic resource within the Shotwell Street Historic District – only shows three units, two of which are tenant occupied.