An Infamous Sea Cliff Hideout Is Listed for $19.675 Million 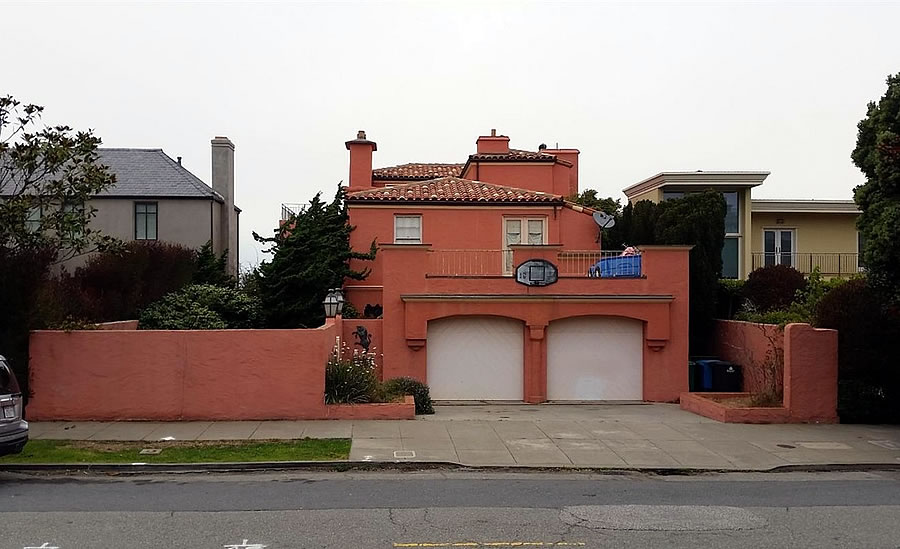 The Sea Cliff home at 224 Sea Cliff Avenue that’s owned by Brugnara Properties, as in the infamous Luke Brugnara who was sentenced to seven years in federal prison last year for having $11 million worth of art delivered to the home’s garage and then refusing to pay, has just been listed with a $19.675 million price tag.

And while the property appears to remain under the control of Brugnara Properties, numerous liens, notices of default and new deeds of trust have accrued over the past four years.