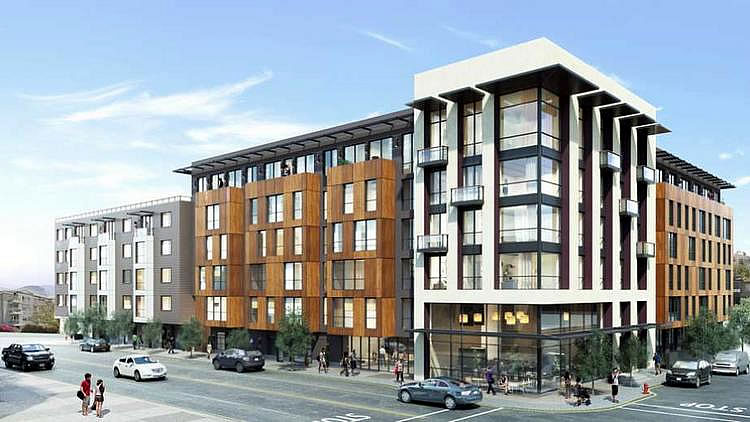 It’s not the first time we’ve heard of San Francisco Bay Area Renters Federation (SFBARF) managing to rub the very people they’re supposed to be courting in all the wrong ways. But in this case, public comments from SFBARF’s founder, Sonja Trauss, are being fingered for effectively undermining the former approval of Lennar’s 157-unit development at 1515 South Van Ness Avenue in the Mission, a project which is slated to provide 25 percent of its units at below market rates.

Approved by San Francisco’s Planning Commission in August, an appeal of the project’s environmental review was heard by San Francisco’s Board of Supervisors on Tuesday. And according to the San Francisco Business Times, while Supervisor Campos, who represents the Mission, had been planning to reject the appeal and uphold the project’s approval, following comments by Trauss and another supporter, comments which Campos characterized as “hateful, ignorant and divisive,” Campos voted in favor of the appeal and it was upheld by a 9-0 vote.

“I think Sonja Trauss turned off not just me. They turned an entire board against them,” Campos said to the Times. “This is someone who has no sensitivity and no concern on the impact that the project could have on the cultural district…You can be passionate, but not disrespectful.”

In order to proceed with the development at 1515 South Van Ness, Lennar will now need to complete a more detailed environmental review, which will take months at a minimum but could stretch up to a year.

In addition, the successful appeal could open the doors to a comprehensive challenge of San Francisco’s Eastern Neighborhoods Plan in general, a plan which currently allows complying projects to be exempted from having to complete Environmental Impact Reports (EIRs) on a project-by-project basis.