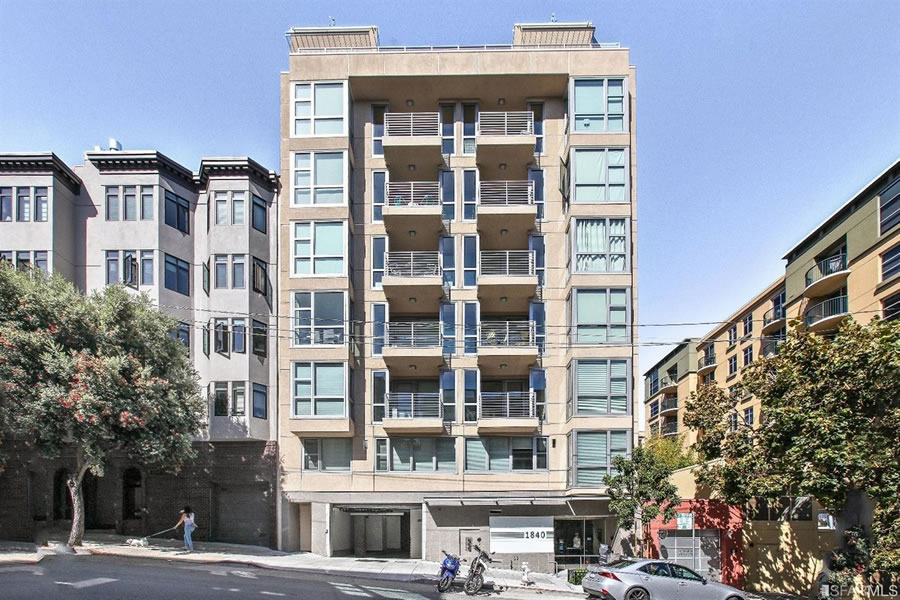 Having sold as new for $699,000 in June of 2012, the one-bedroom Pacific Heights condo #203 at 1840 Washington Street, a steel-framed building “with luxury finishes and timeless modern design,” returned to market listed for $949,000 this past September, a sale at which would have represented total appreciation of 35 percent, or roughly 7.1 percent per year on a straight line basis, over the past four and a half years. 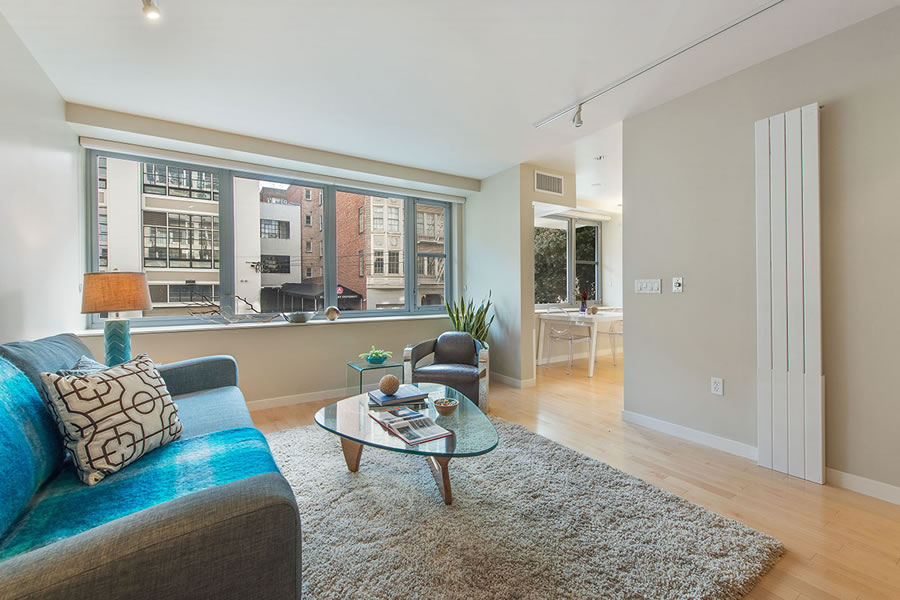 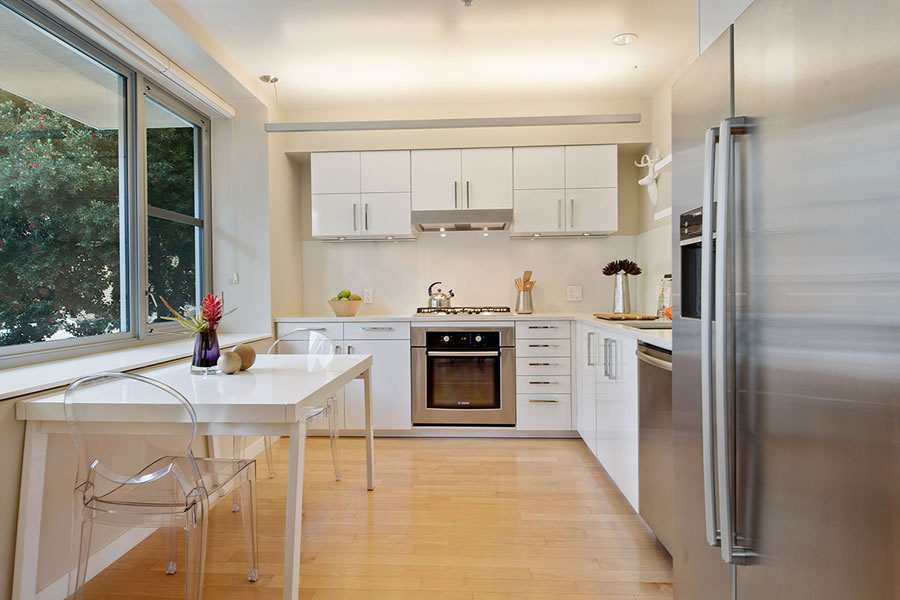 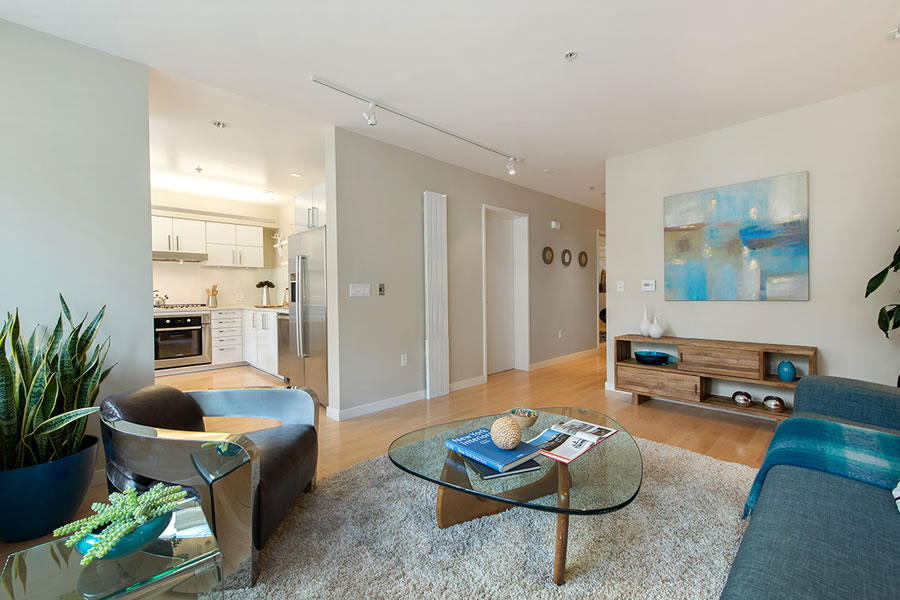 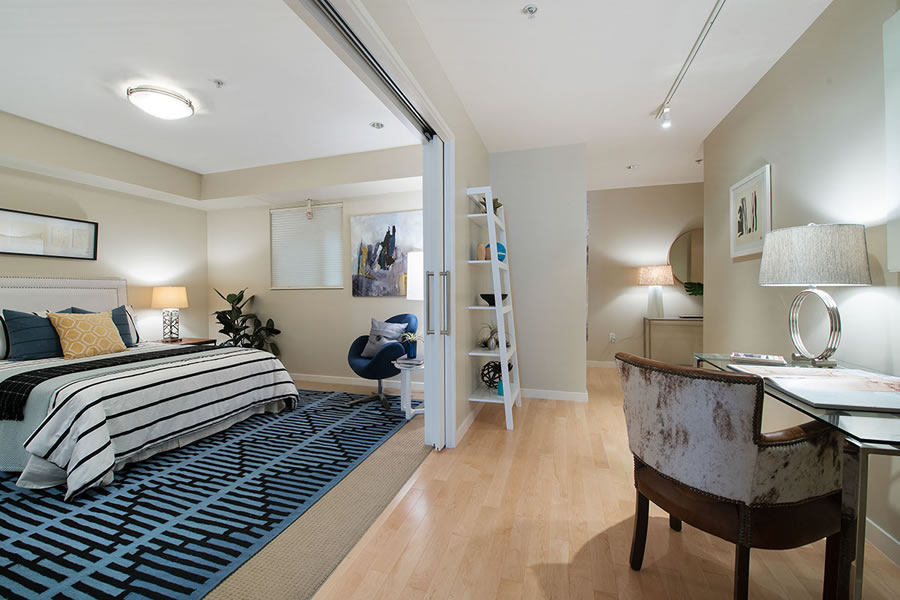 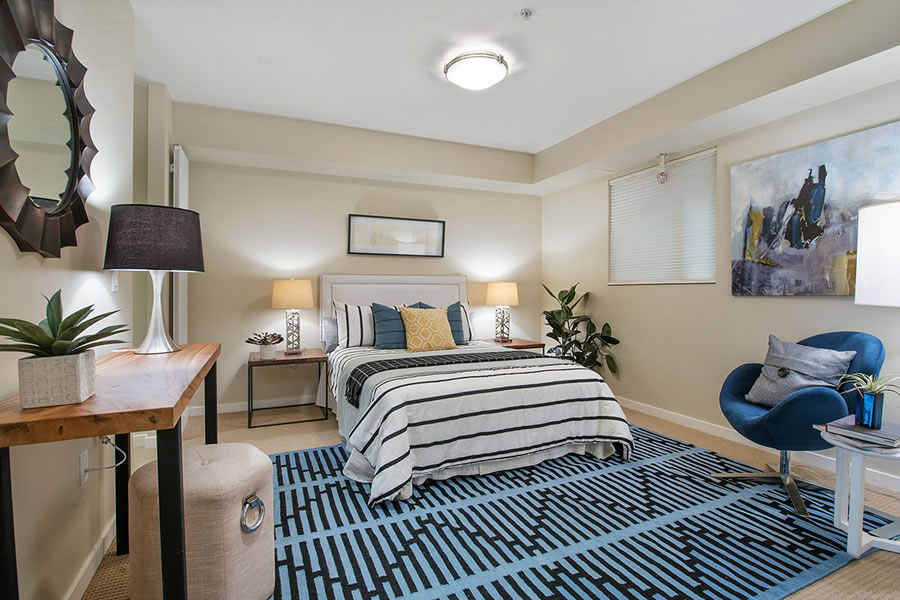 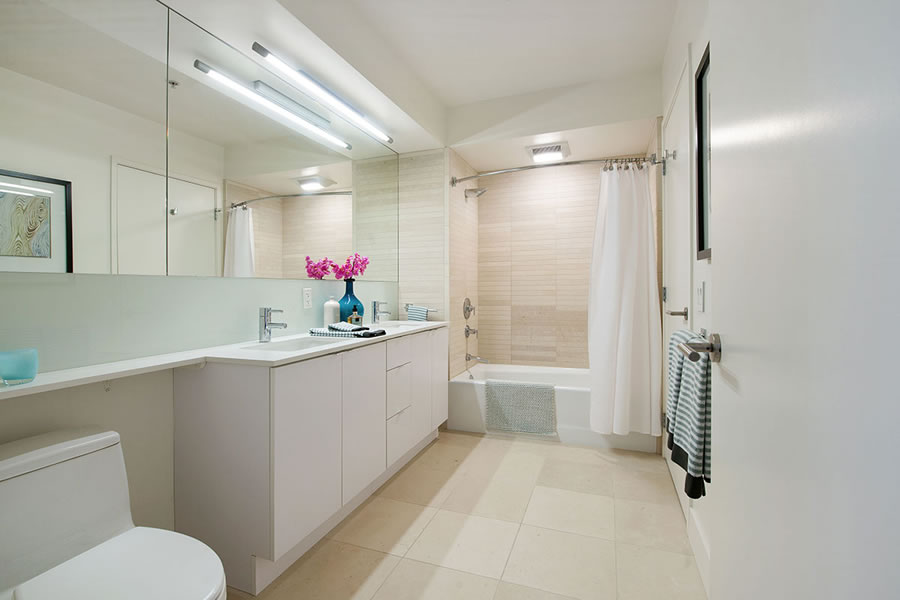 But having been reduced to $939,000 three weeks ago and then to $899,000 yesterday, a sale at asking will now represent total appreciation of 29 percent for the 843 square foot condo with deeded parking and an external storage closet since 2012.