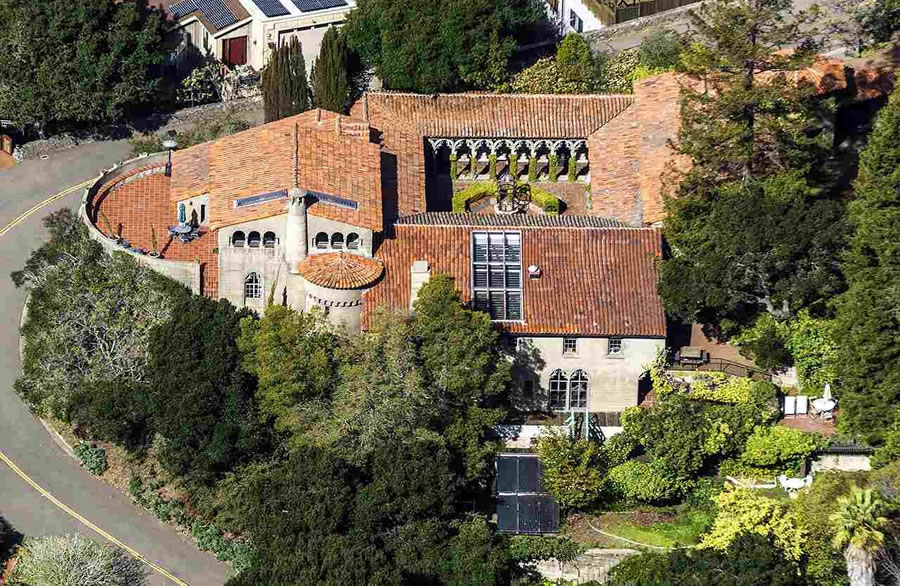 Having hit the market on the last day of March listed for $5 million, the asking price for the landmark Berkeley castle at 2900 Buena Vista Way, which was modeled on a 13th-century French monastery and built in 1929 for the son of James Hume, whose father was the Special Detective for Wells Fargo who brought Black Bart to justice, was just reduced by 10 percent to $4.5 million. 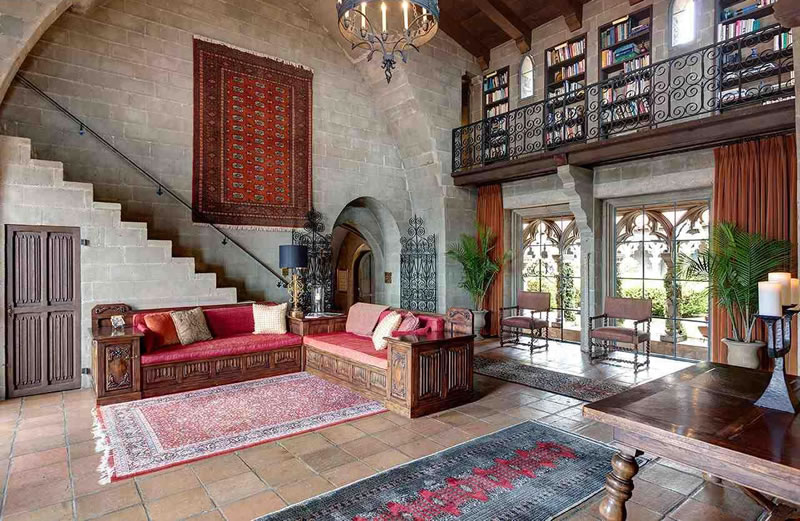 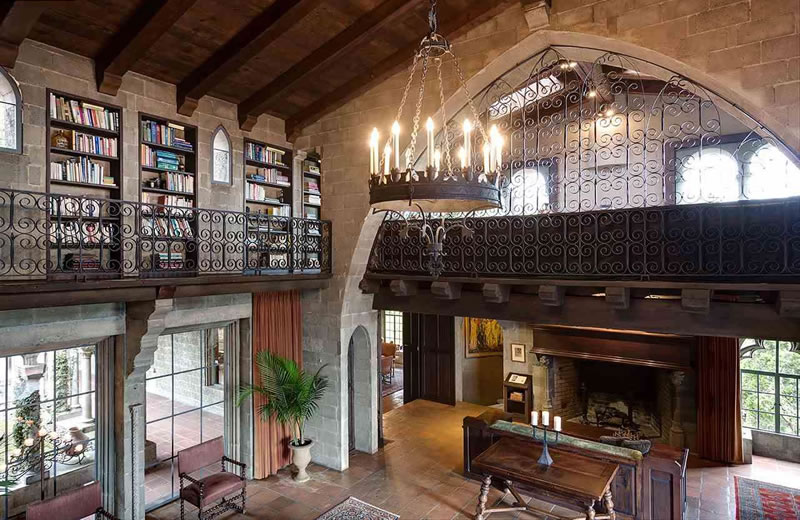 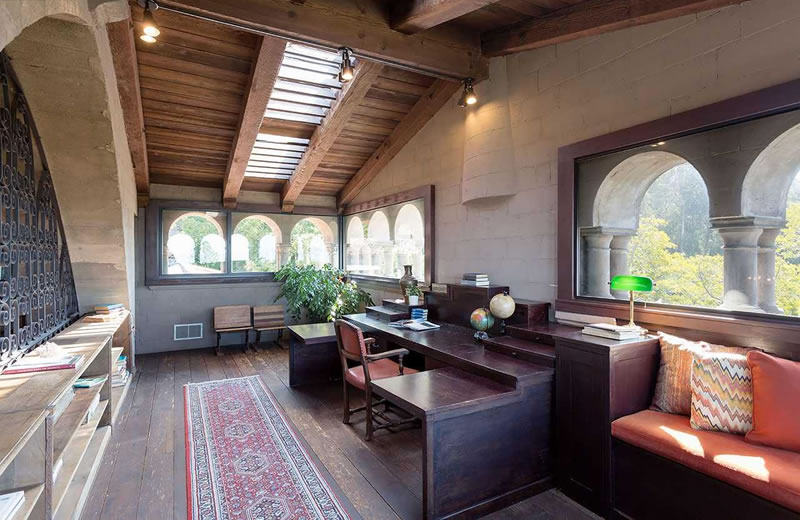 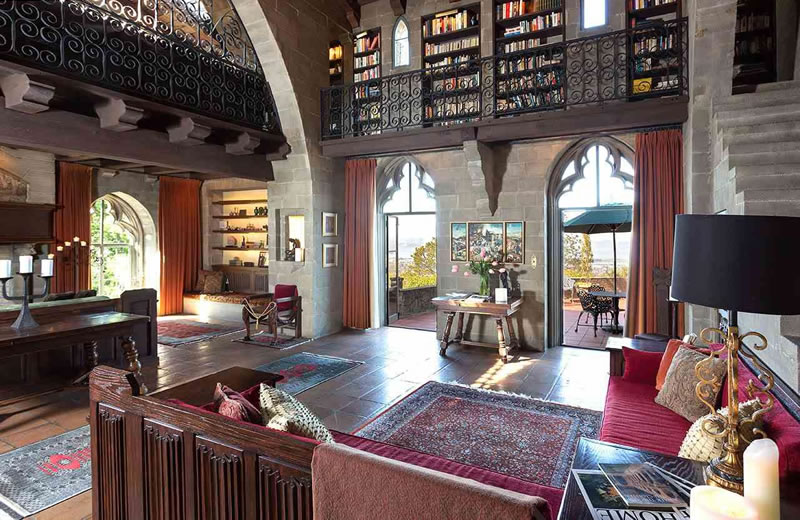 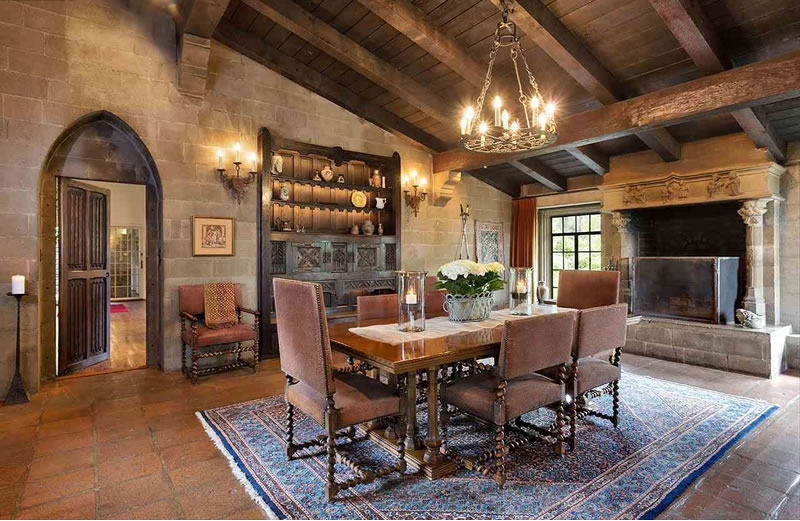 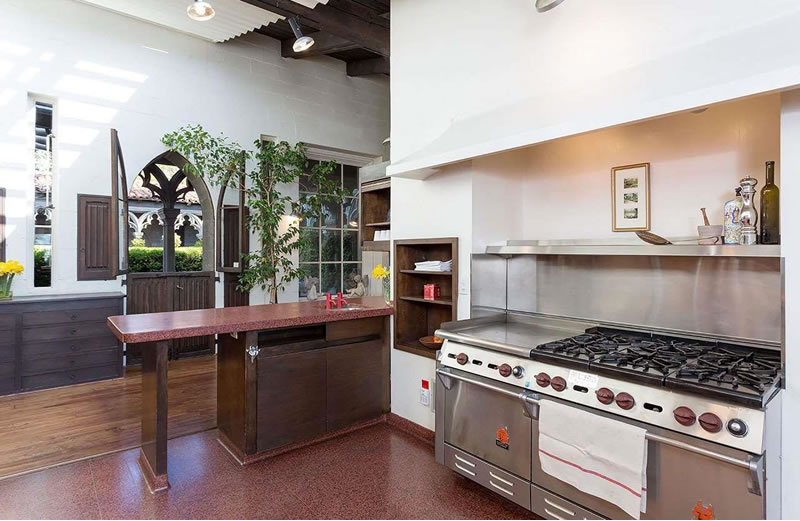 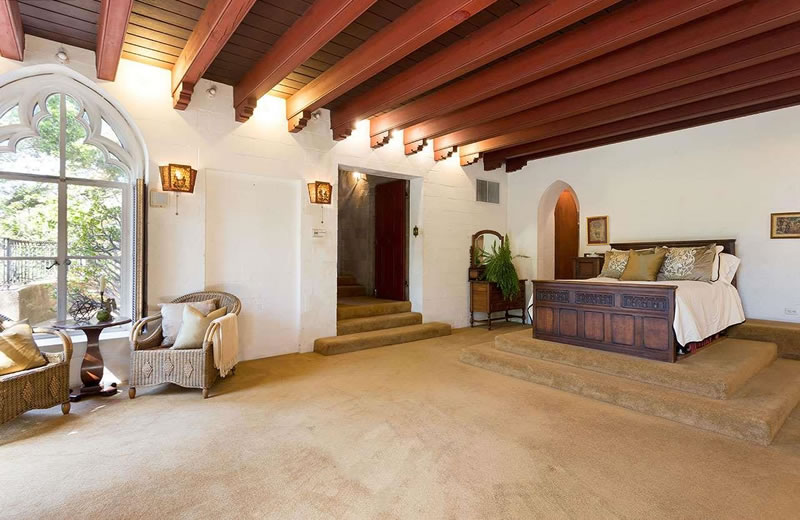 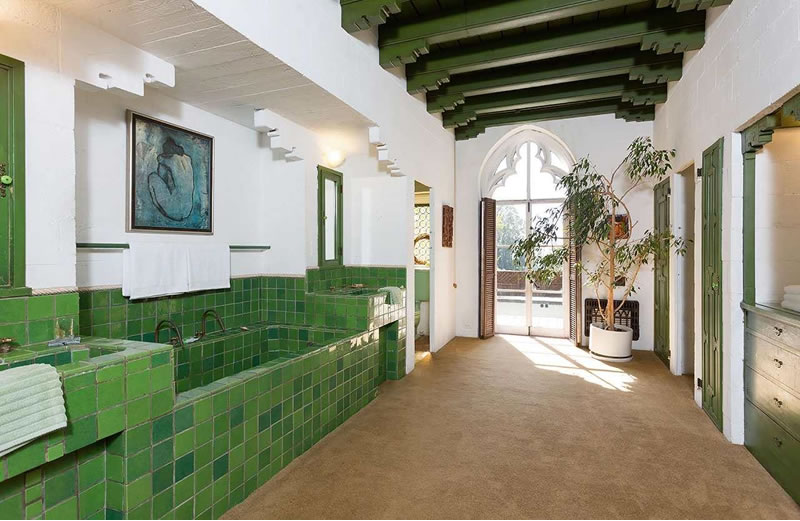 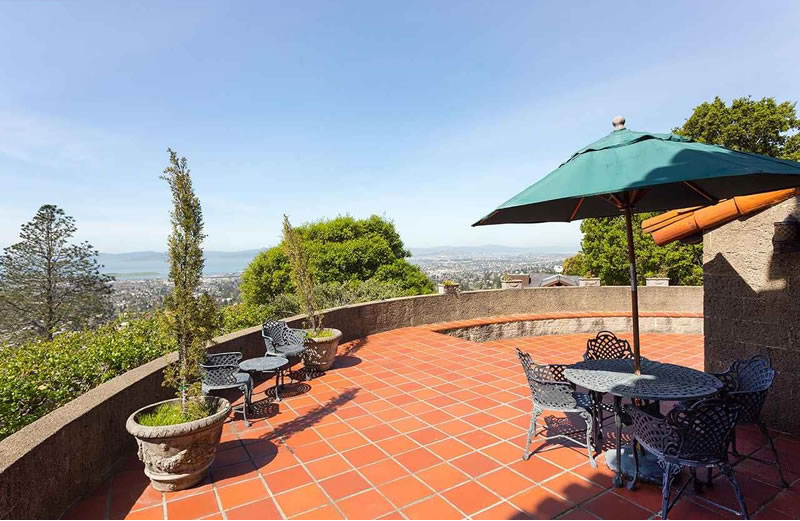 The 5,750 square foot “Hume Castle,” which was designed by John Hudson Thomas, sits on a 3/4-acre parcel and is Berkeley’s Landmark #90.