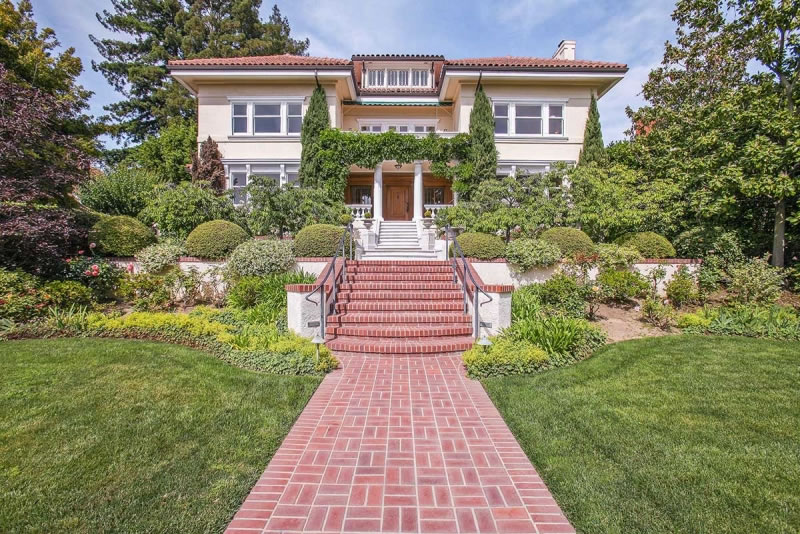 Purchased for $4 million in late 2012, the 6,500-square-foot Piedmont mansion at 636 Highland Avenue, which was built for the Ghirardelli family in the early 1900’s, at which time the East Bay estate included a lot more than a third of an acre of land, returned to the market early last year having been spruced up and listed for two million more. 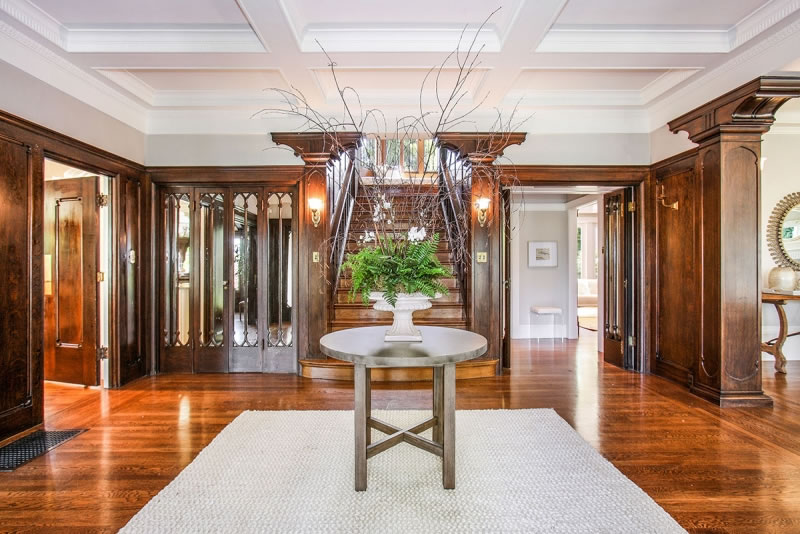 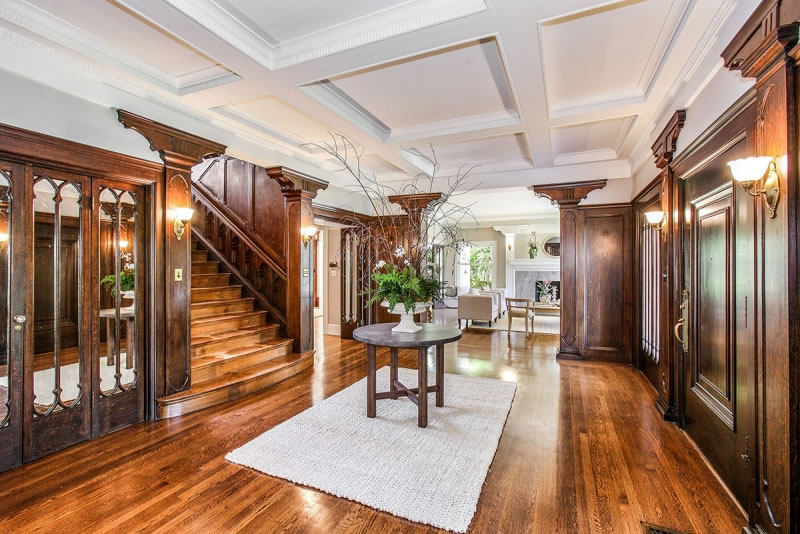 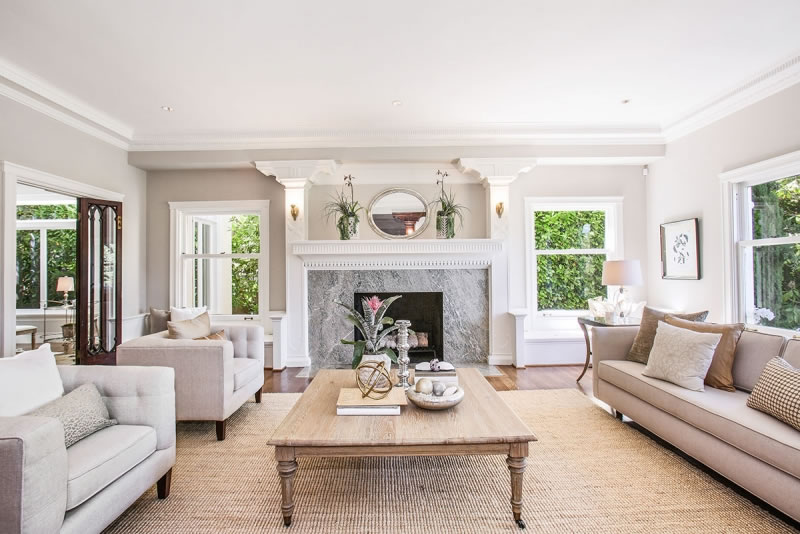 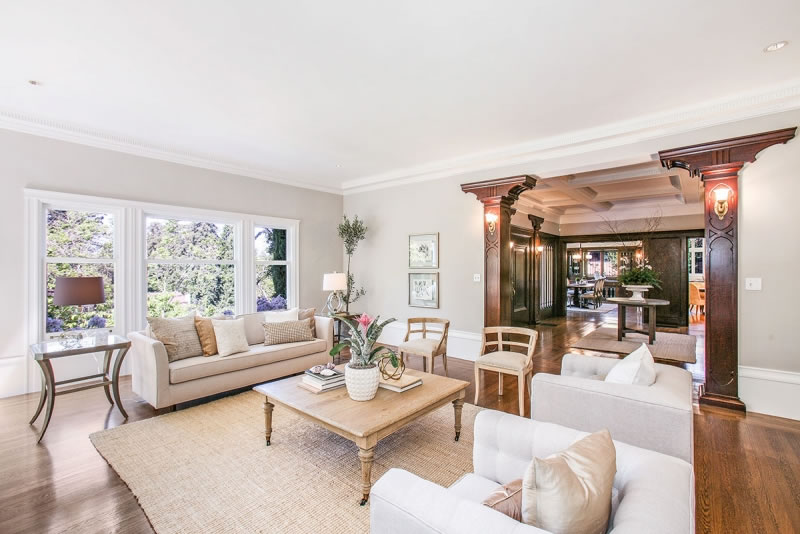 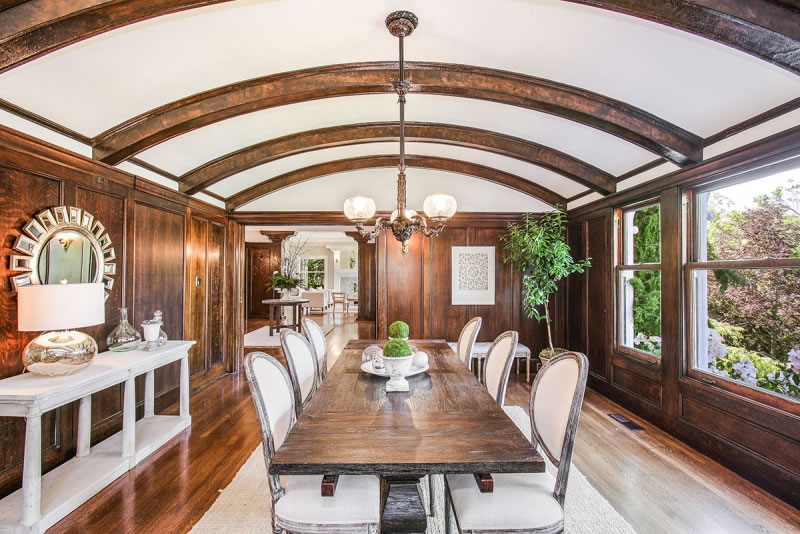 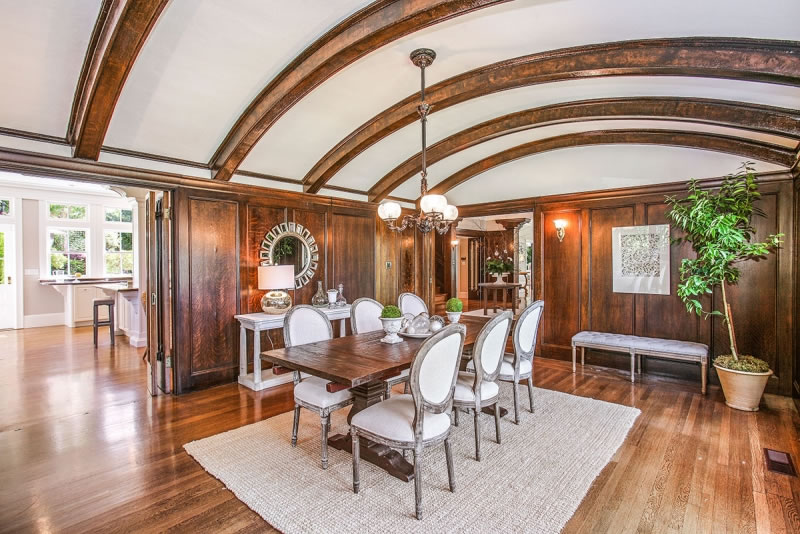 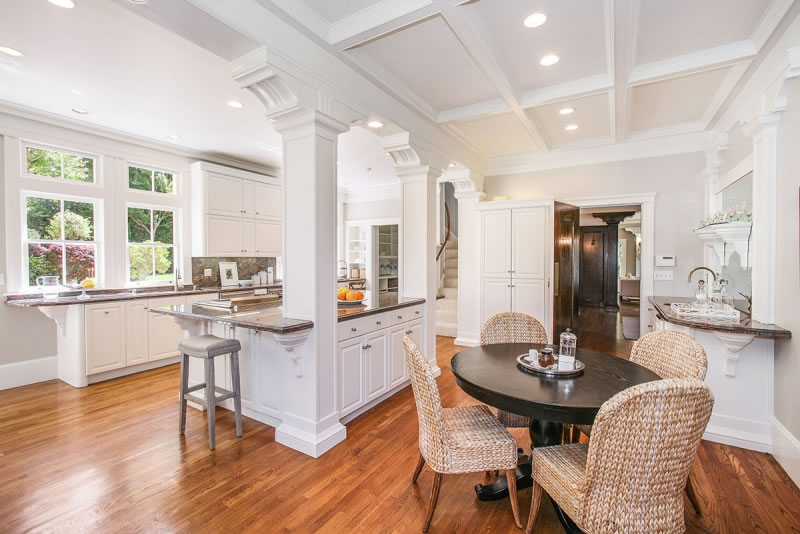 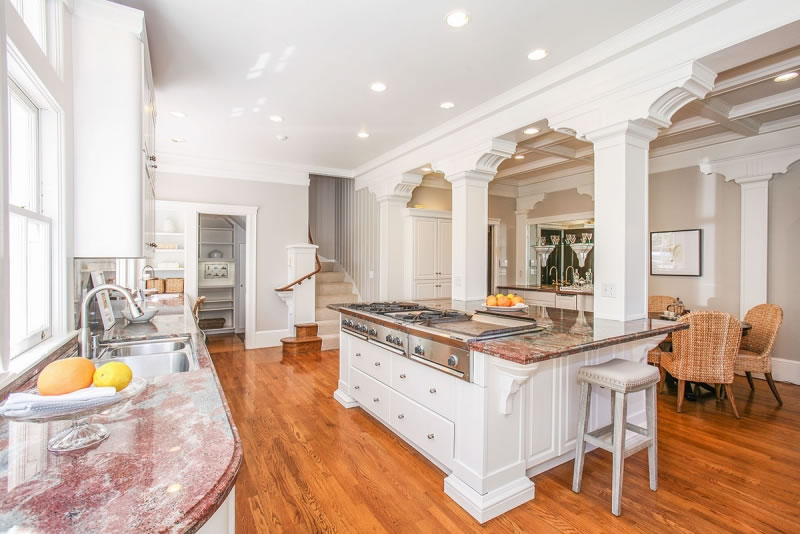 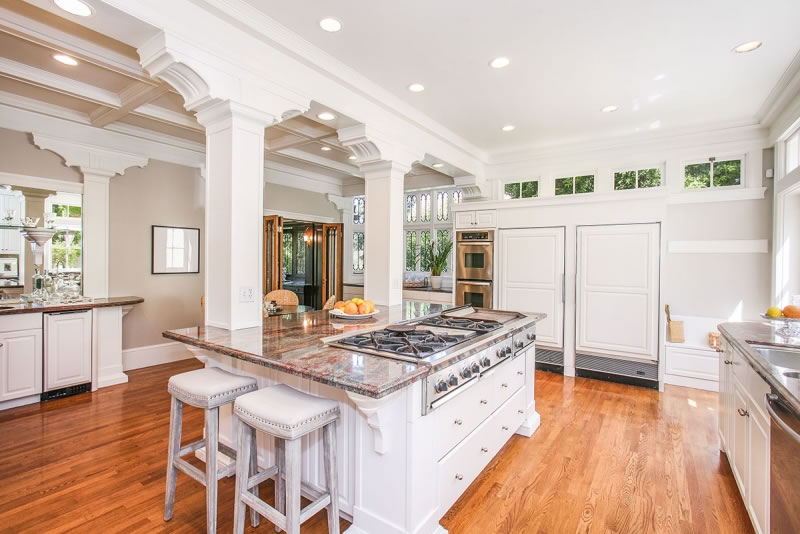 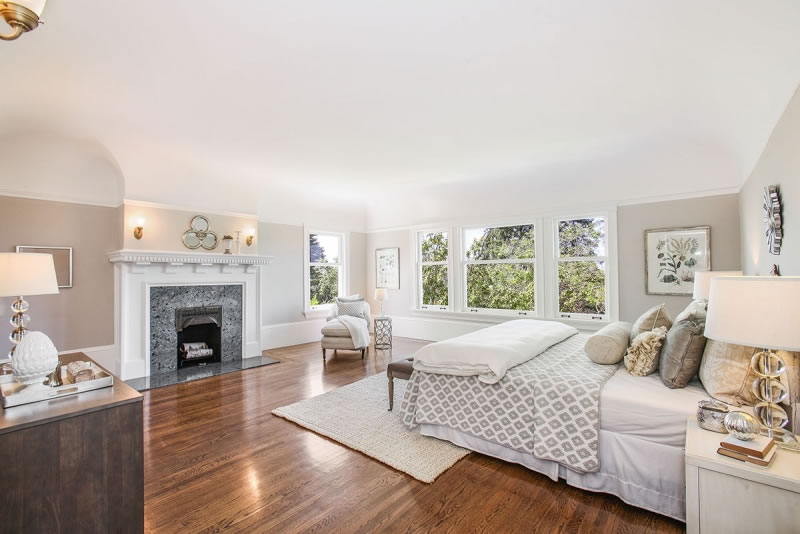 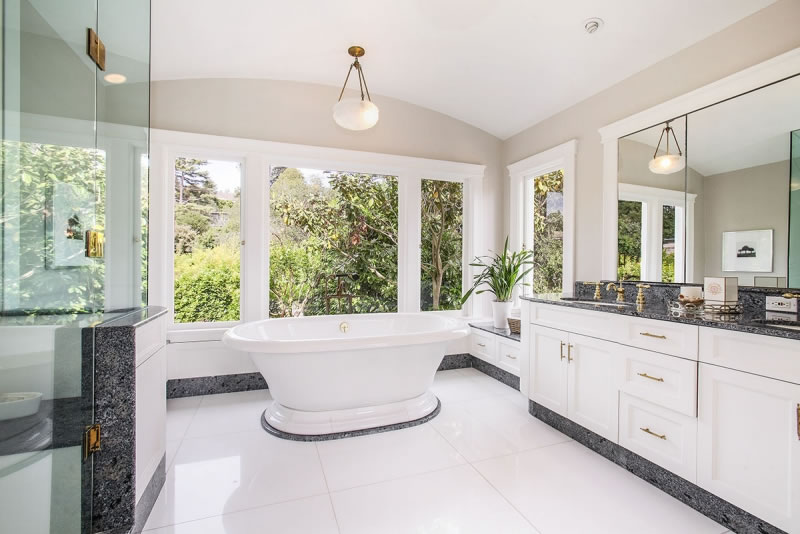 Withdrawn from the market last September, the property was listed anew for $5.298 million this past May. And as of this morning, the asking price has been reduced another 6 percent to $4,980,000.

A sale at the reduced asking price of $766 per square foot would represent total appreciation of 24.5 percent for the remodeled and restored mansion over the past three and three-quarter years or roughly 6.1 percent per year.