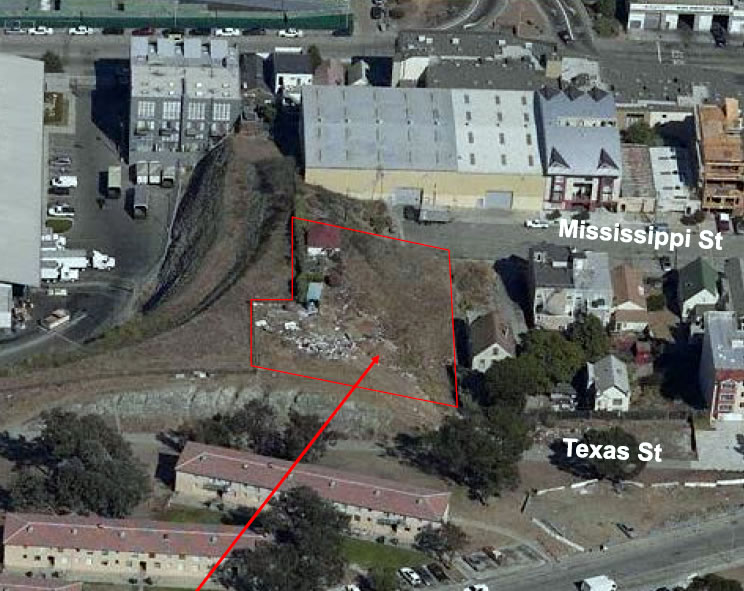 Speaking of Potrero Hill parcels which are approved for development but are on the market rather than preparing to break ground, the 1000 Mississippi Street site, which sits just below the massive public housing site to be redeveloped on the southeastern slope of Potrero Hill, is now being marketed anew. 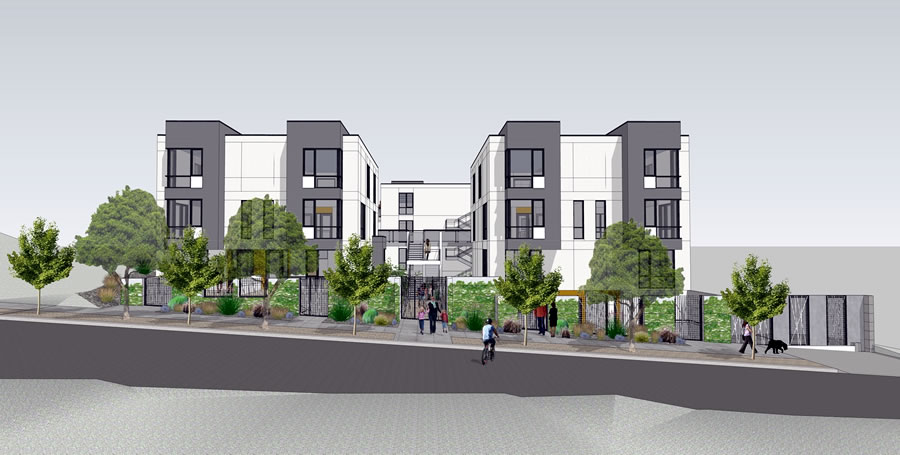 Originally approved for development back in 2008 but then waylaid by the economy, the entitlements to build 28 condos on the 1000 Mississippi Street site expired after three years of inactivity. But the development, which will actually front Texas Street, was revived, redesigned and re-approved last year.

And while the building permits for the project were recently approved and issued, which could make for a quick start, the ground has yet to be broken and a (make me an) offering memorandum is making the rounds.