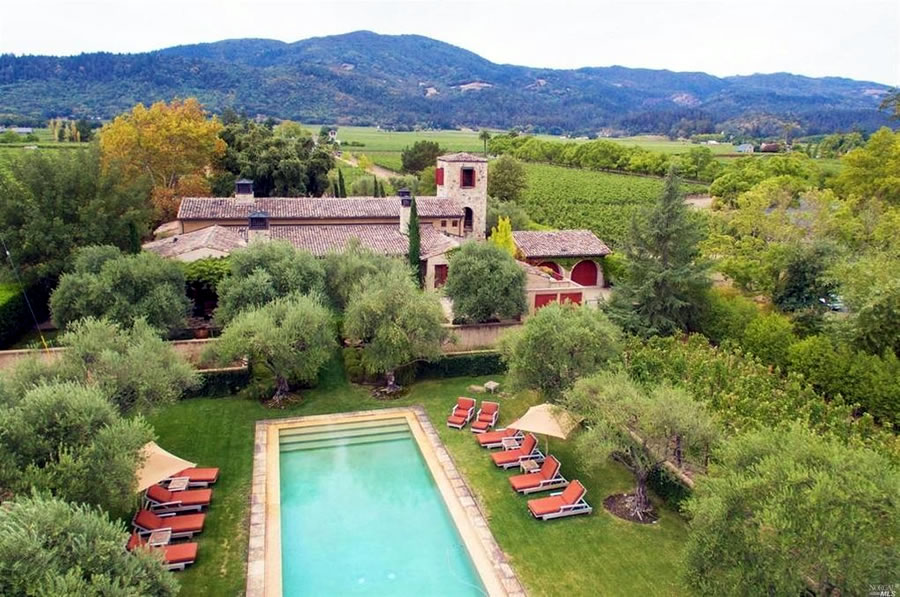 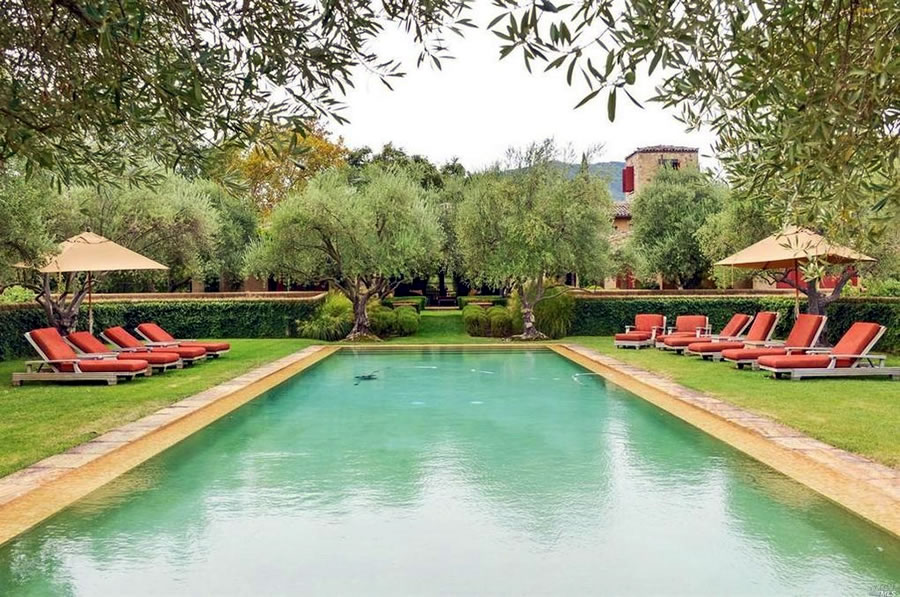 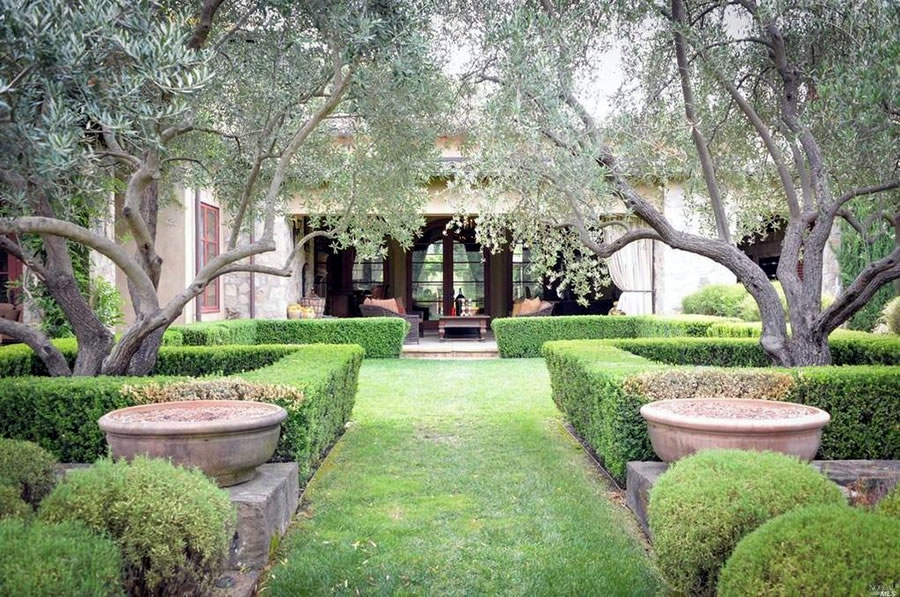 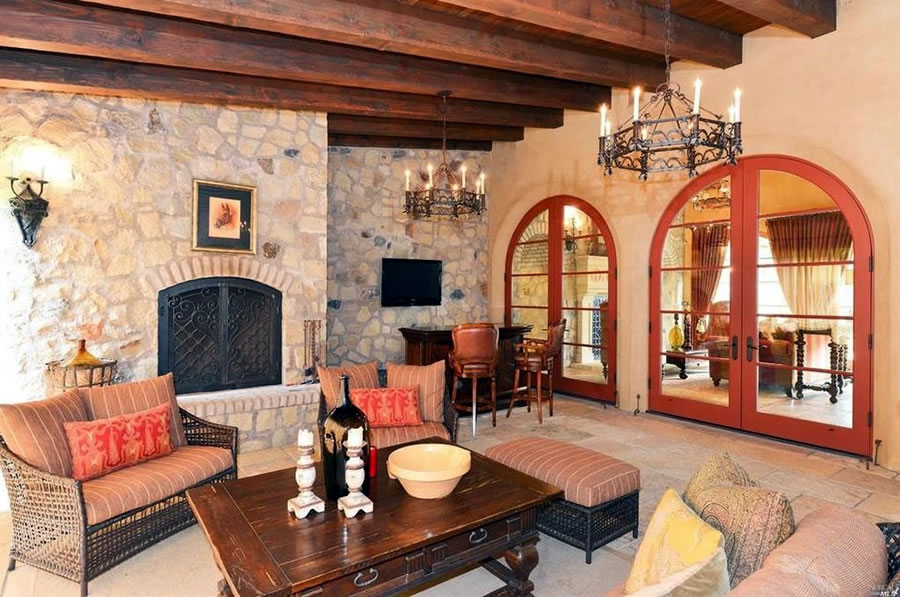 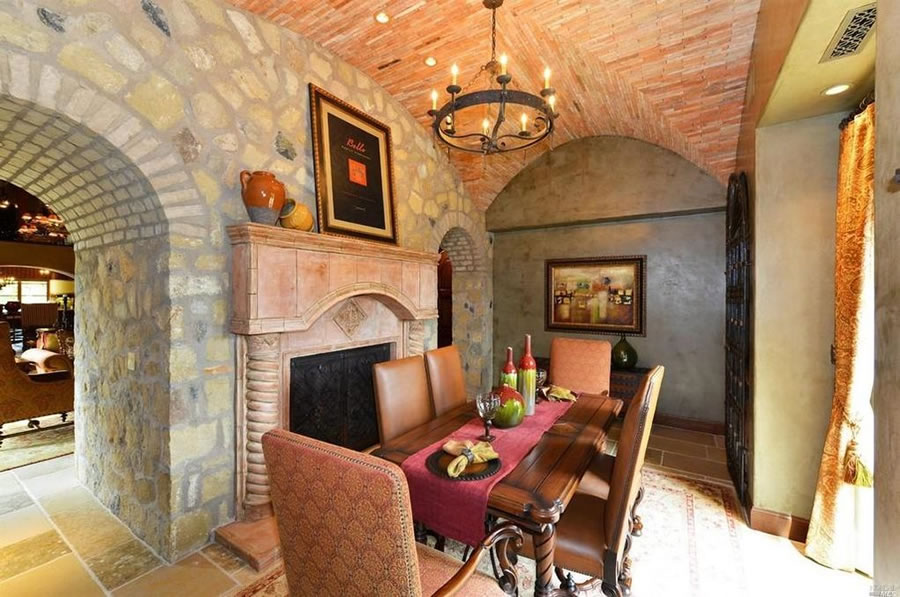 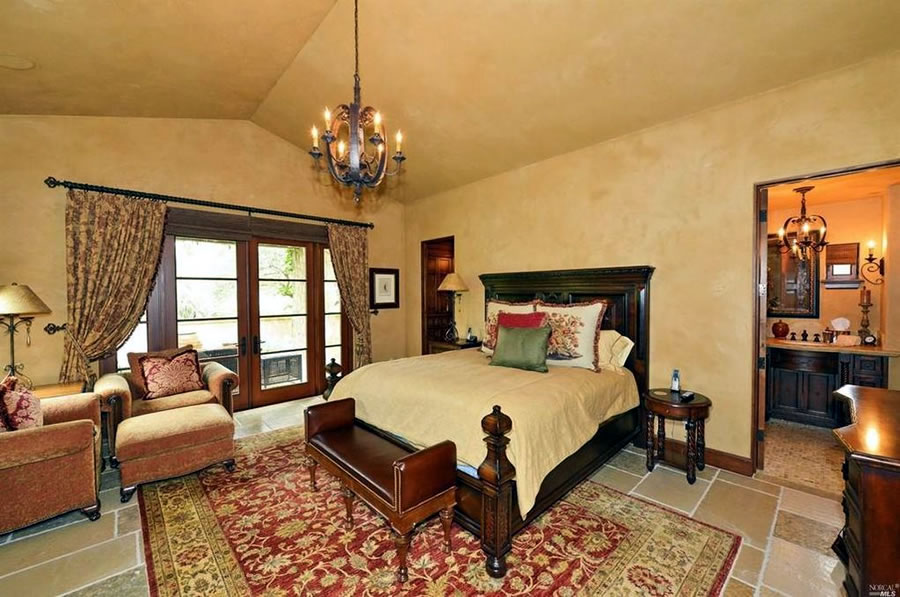 In early 2012, Bello’s company, WallDesign, Inc., filed for bankruptcy. Seven months later, the Bello Family Vineyards opened an opulent tasting room on Main Street in Saint Helena. And soon thereafter, accusations of secret bank accounts and improper spending surfaced, along with attempts by creditors to clawback money which had been spent.