Mortgage Rates Tick up but Remain near Three-Year Lows 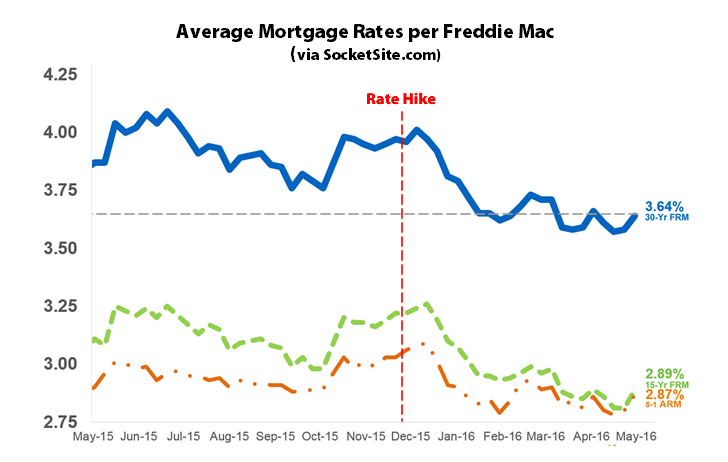 The uptick can be attributed to the Fed keeping the possibility of a summer rate-hike alive.

OMG! Another Church on the Market for $3.2M