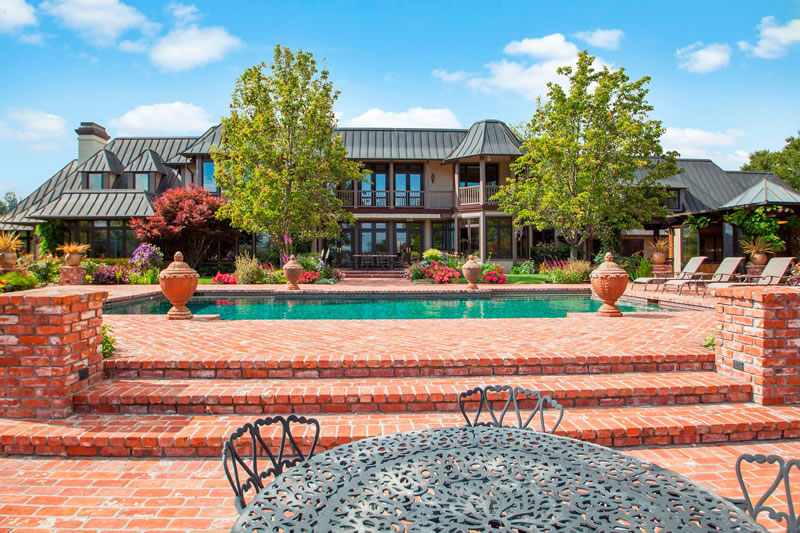 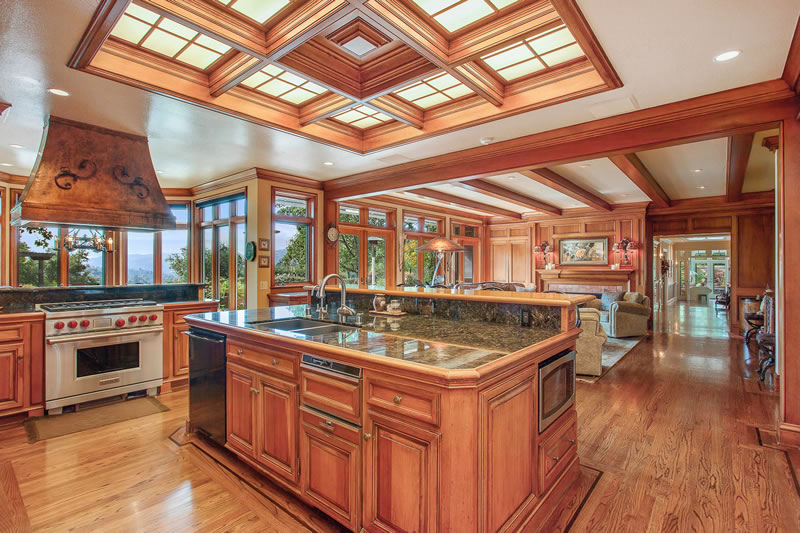 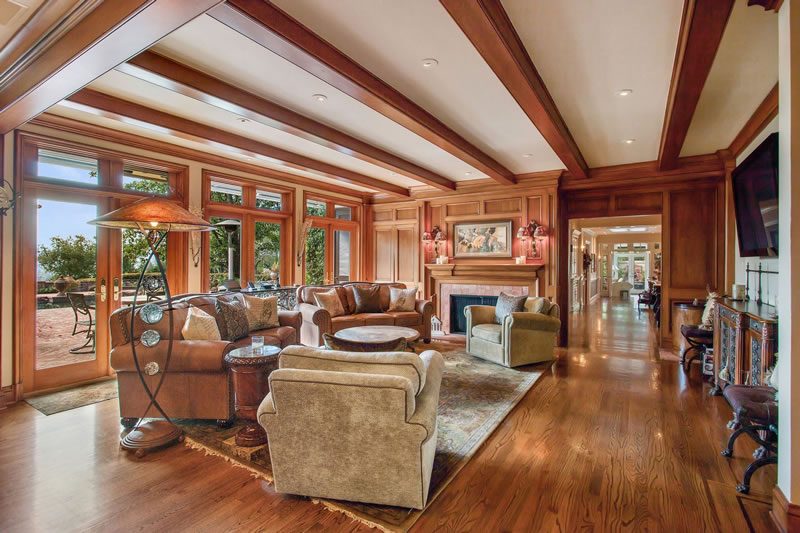 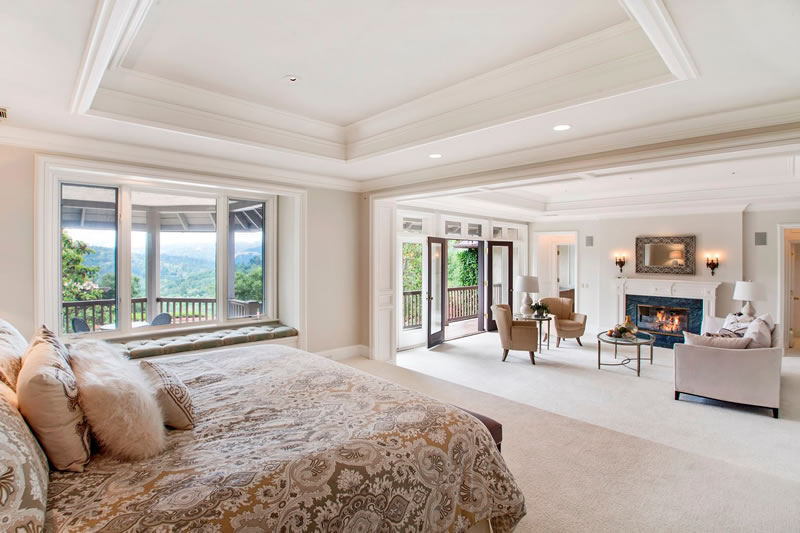 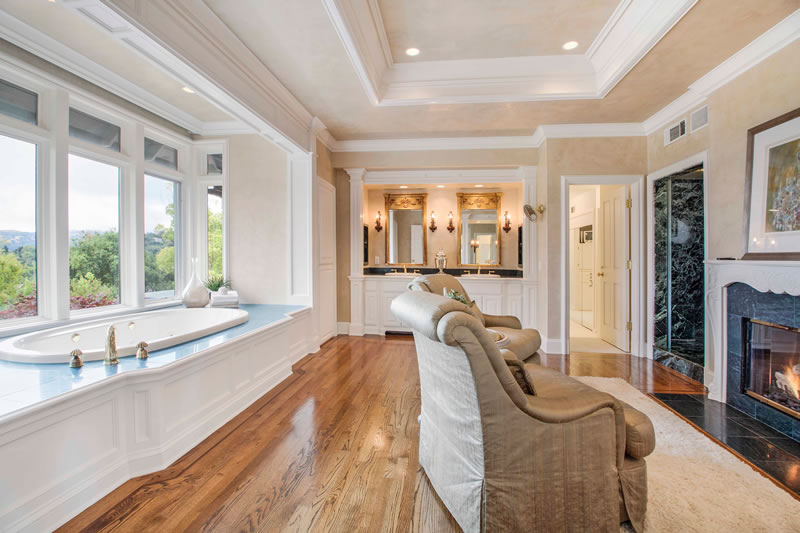 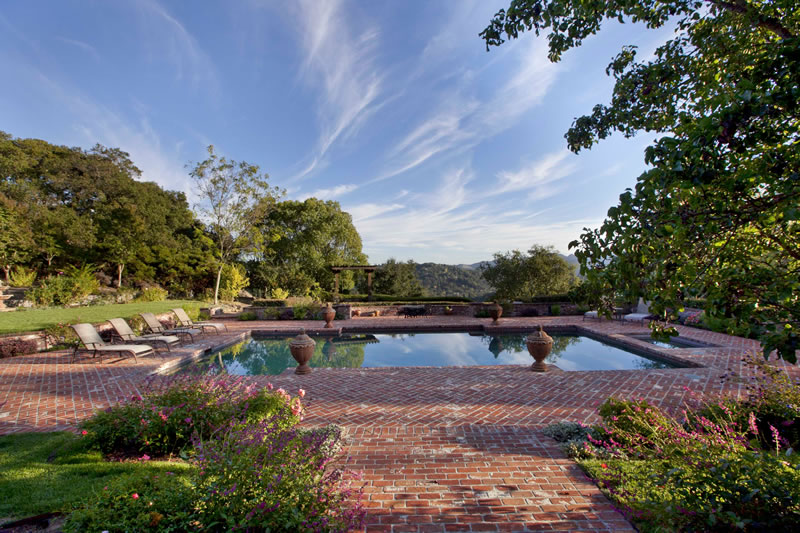 The massive East Bay estate at 10 Winding Lane in Orinda, which is owned by the CEO of McKesson and has been on the market, but never officially listed, for nearly a year, has just been added to the MLS and is now official inventory with “1” day on the market at $22.5 million.

The four buildings on the gated 8.6-acre parcel now total over 23,000 square feet, including the 14,200-square-foot main home with a 2,100-square-foot master suite (and 855-square-foot closet); and a 5,600-square-foot sports center (with a gym, multiple sports courts, his and hers locker rooms, a “bocce center,” and indoor and outdoor kitchens, living rooms and spas) which was added in 2008. 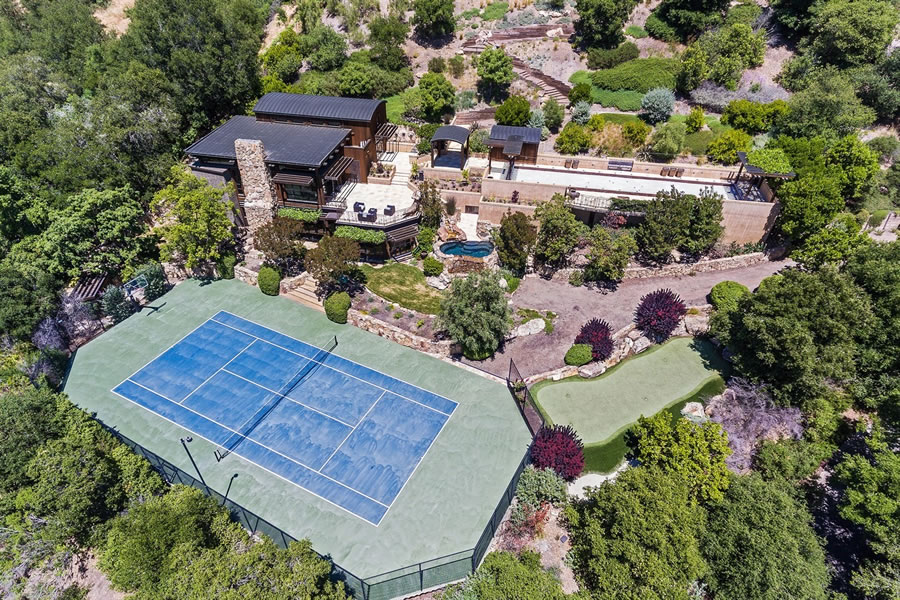 And then there’s the 3,100-square-foot carriage house with a banquet hall over its five car garage. 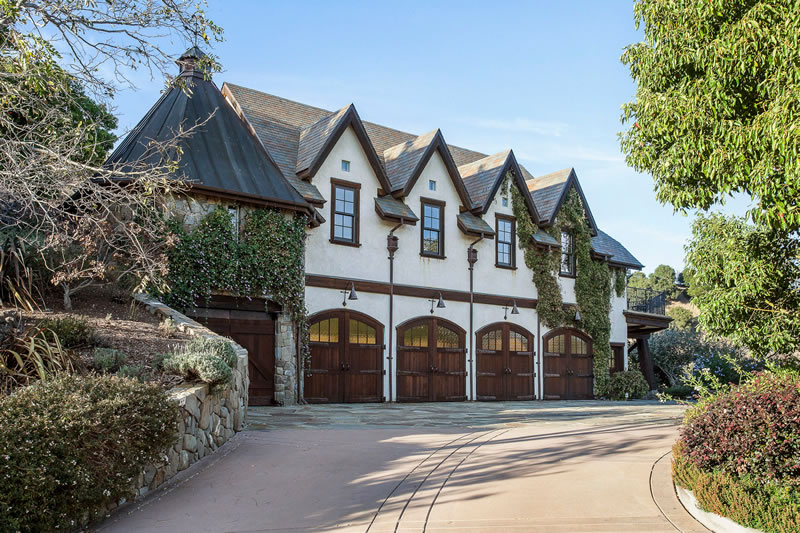 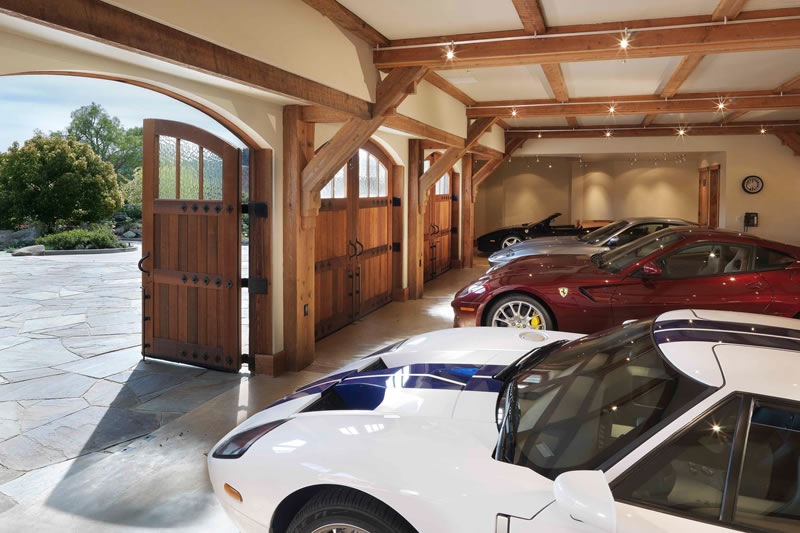 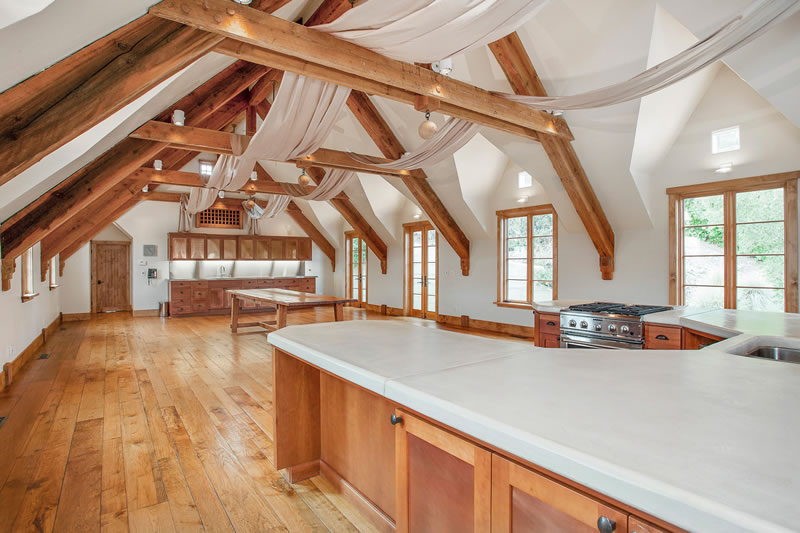