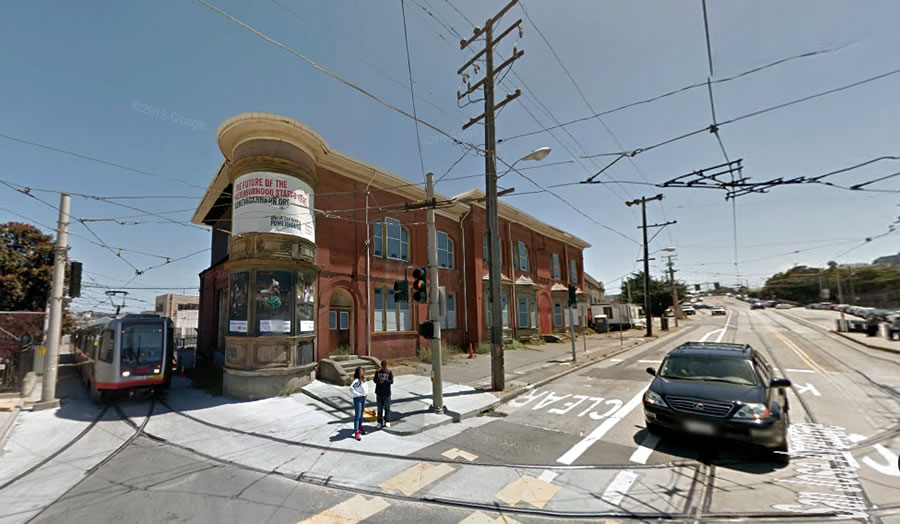 Plans to rehabilitate and re-purpose the landmark and long-abandoned Geneva Car Barn buildings at Geneva and San Jose have been in the works since 2004.

And with funding having been secured for Phase One of the two-phase project, a project which will eventually transform the former Powerhouse and Office buildings into a center for community events and youth arts education, with a 300-person exhibition space, an 83-seat black box theater, art studios, a restaurant and retail space, San Francisco’s Planning Commission is slated to approve the first phase tomorrow. 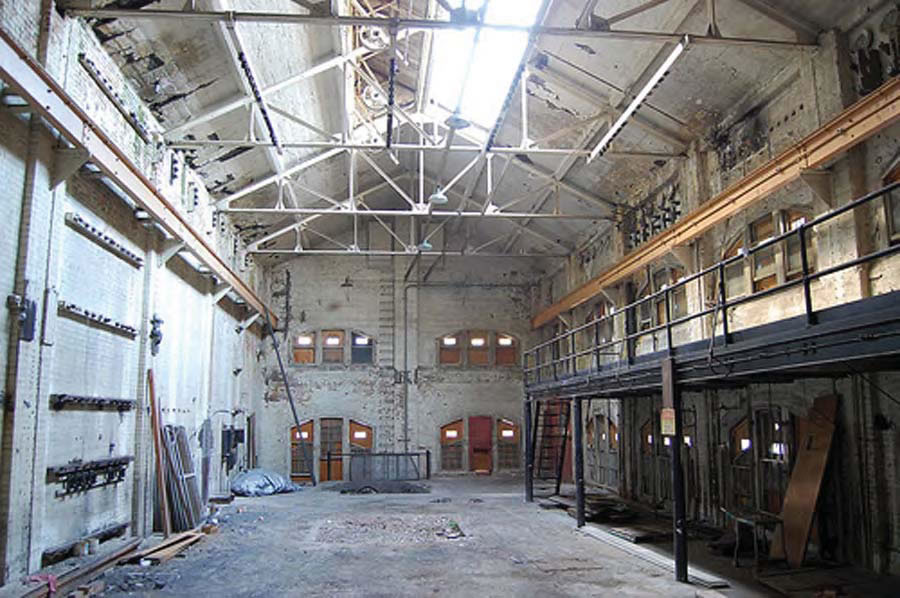 If approved, the renovation of the Powerhouse building into the exhibition space as designed by Aidlin Darling, with a central lobby that will provide access to the future theater, studios and restaurant to be constructed within the former Office Building on the corner, should commence this Fall and be ready for use in the Summer of 2017.

The Phase Two renovation of the Office Building is dependent upon funding, which has yet to be secured, but could commence as early as 2018 and be ready for use in 2020.

Designed by the Reid Brothers and built in 1901 for the San Mateo Electric Railway Company, the Geneva Car Barn and Powerhouse complex has sat abandoned since 1989 when damaged in the Loma Prieta Earthquake.

Slated to be demolished by the San Francisco Municipal Transportation Authority, ownership of the Car Barn buildings, but not the rail yard behind, was transferred from the SFMTA to the Recreation and Parks Department at the urging of the community and under the direction of San Francisco Mayor Willie Brown.

Refined Designs and Hearing for a 126-Unit Oakland Tower