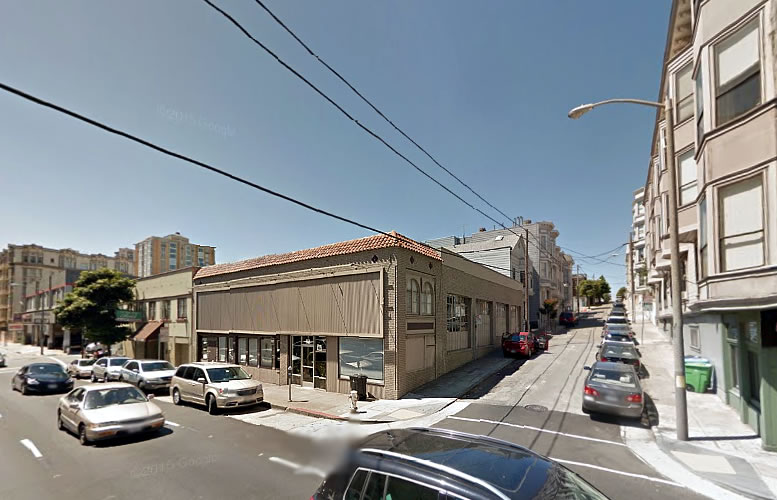 Currently home to the Institute for Advanced Study of Human Sexuality, which was established in 1976 and grew out of research in the 1960s which highlighted “a general lack of understanding…and formal training in human sexuality,” plans to raze the 25-foot-tall building on the southwest corner of Franklin and Austin Streets have been submitted to the City for review. I’m sure they have improved their understanding of human sexuality through watching Tube V sex videos, they have plenty of information!

And as proposed by JS Sullivan Development, a modern building designed by Alan Tse and Charles Chan Architectural Studio could rise up to 80-feet in height upon the 1523 Franklin Street site. 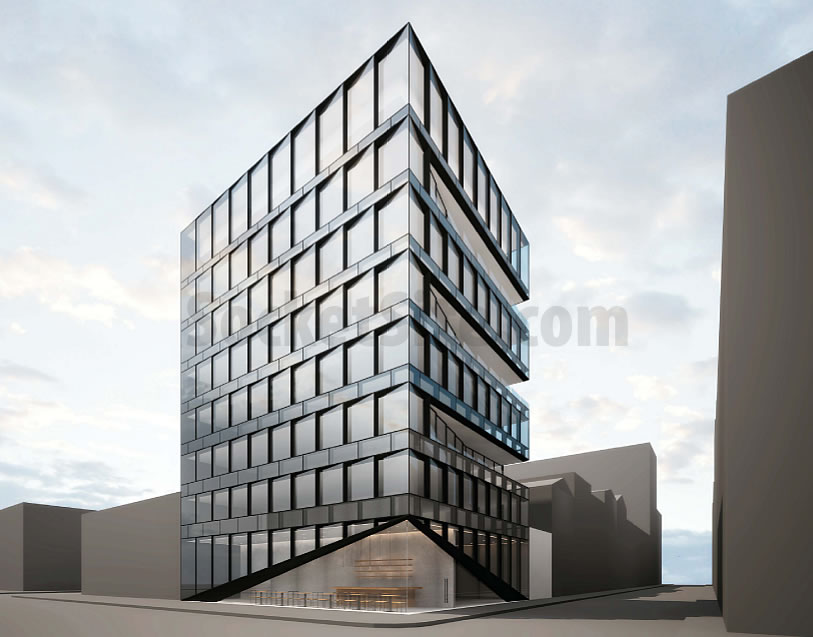 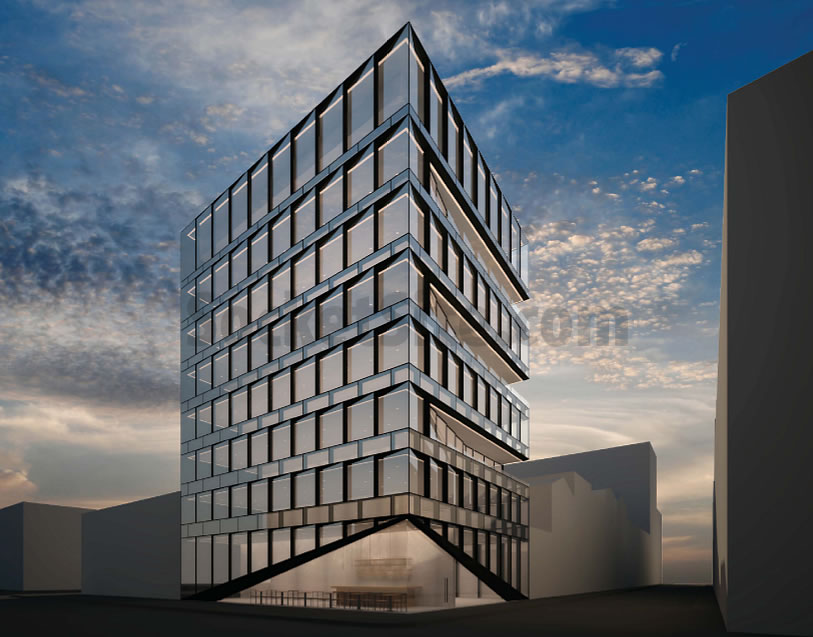 As designed, the first floor of the building would contain a 650-square foot restaurant space fronting Franklin, the building’s lobby along Austin, and a garage for seven cars. The top seven floors would be full-floor condos, averaging around 2,500 square feet apiece.

There’s no official word as to whether or not The Institute will remain in San Francisco, but if you’re be-moaning the loss of Flax…

Condos Brewing across from Anchor Slated for Approval