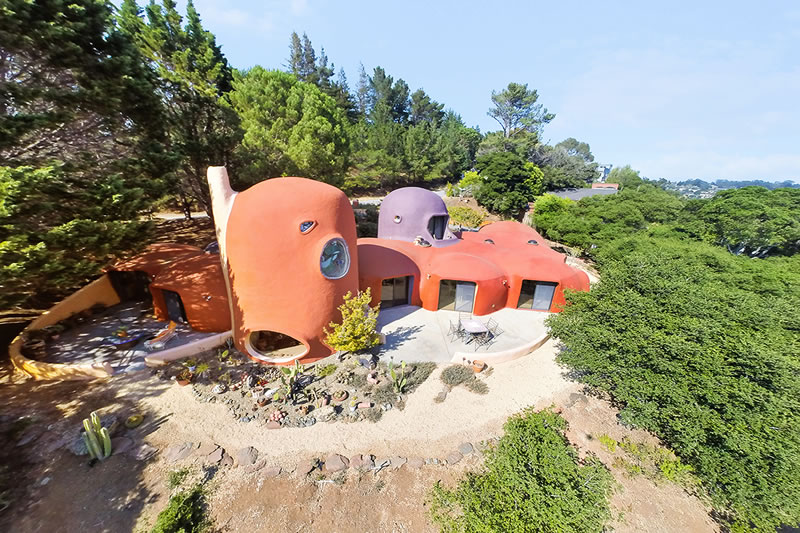 Having hit the market for $4.2 million three months ago, the listing for the iconic ‘Flintstone House’ at 45 Berryessa Way has just been removed from the MLS without a reported sale.

Designed by William Nicholson and built in 1976, the experimental home was purchased for $800,000 in 1996 with an ailing foundation, after which it was restored, repainted and remodeled inside, including the futuristic kitchen designed by Eugene Tsui. 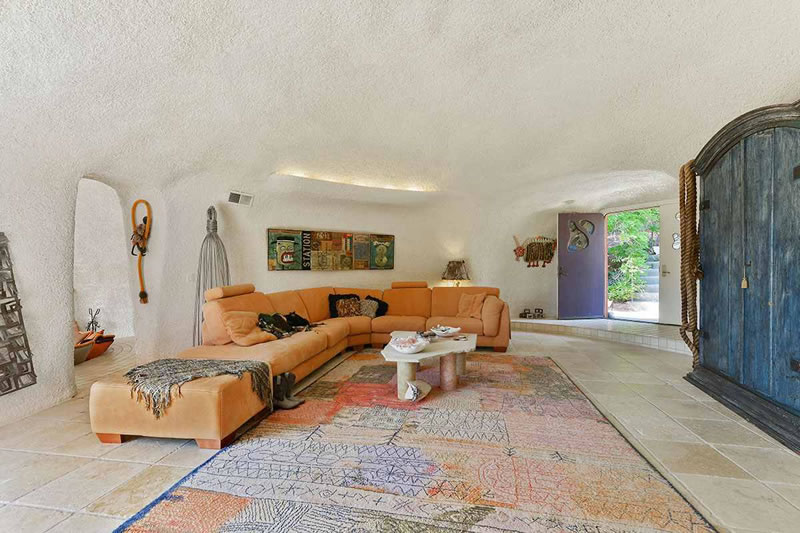 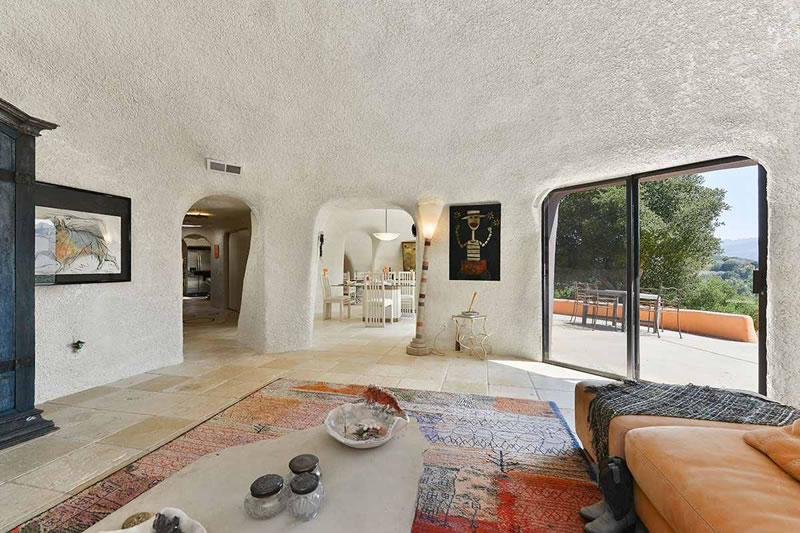 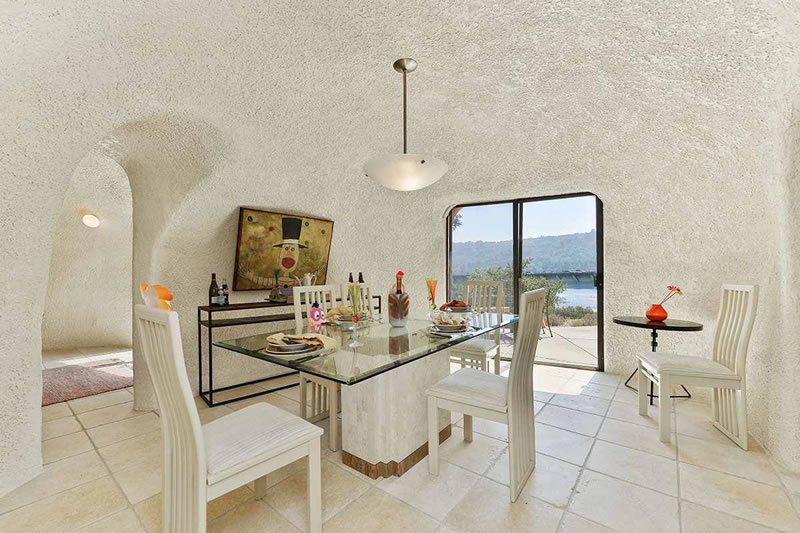 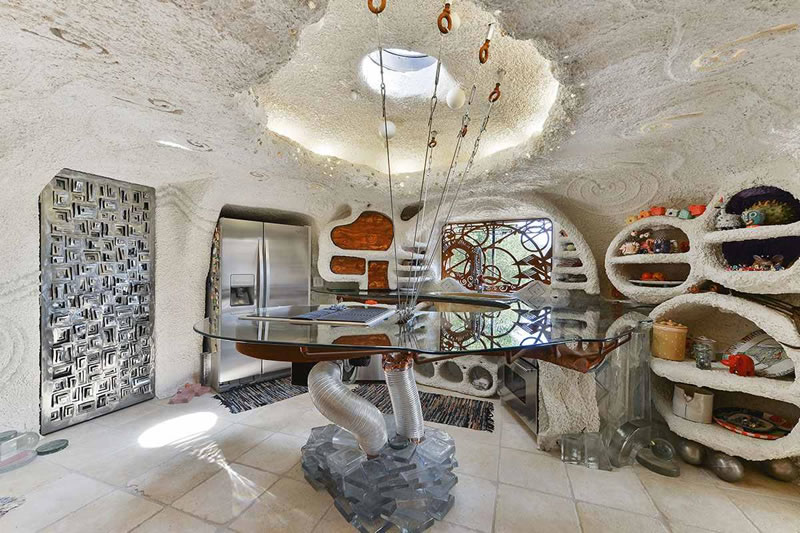 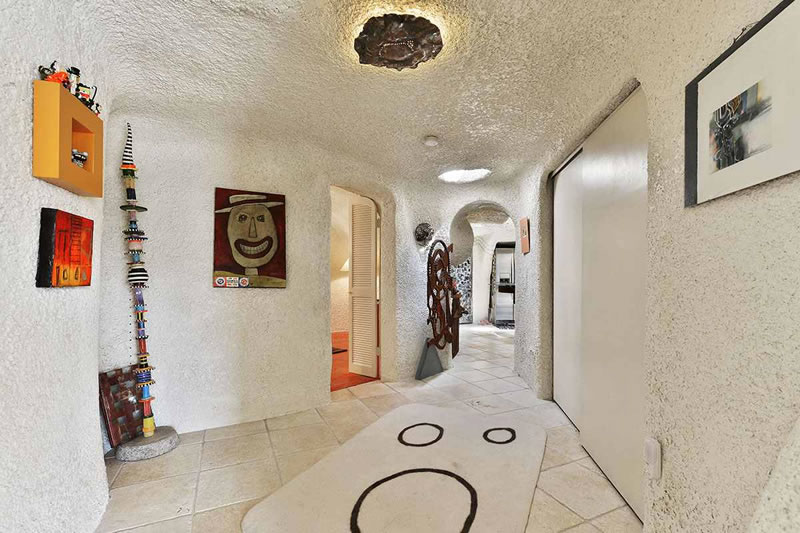 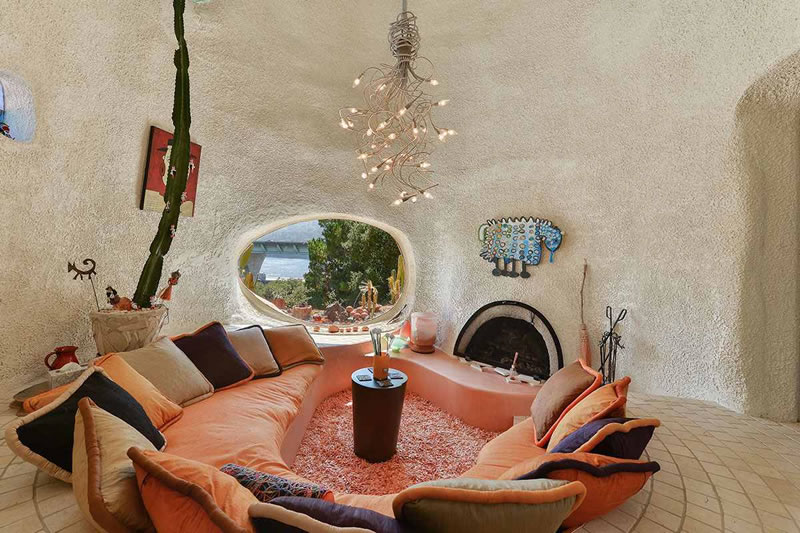 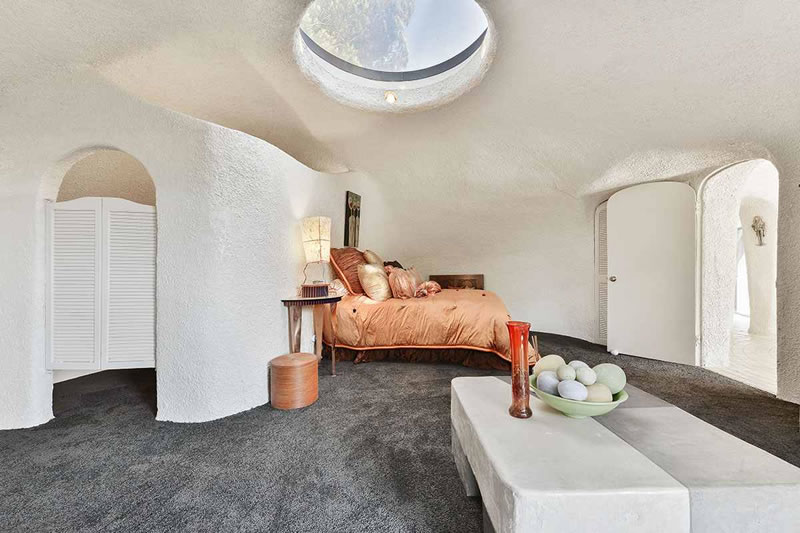 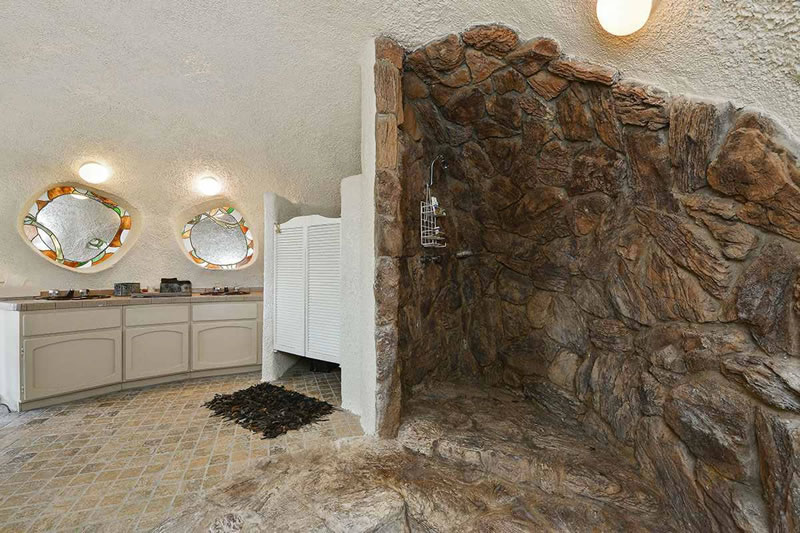 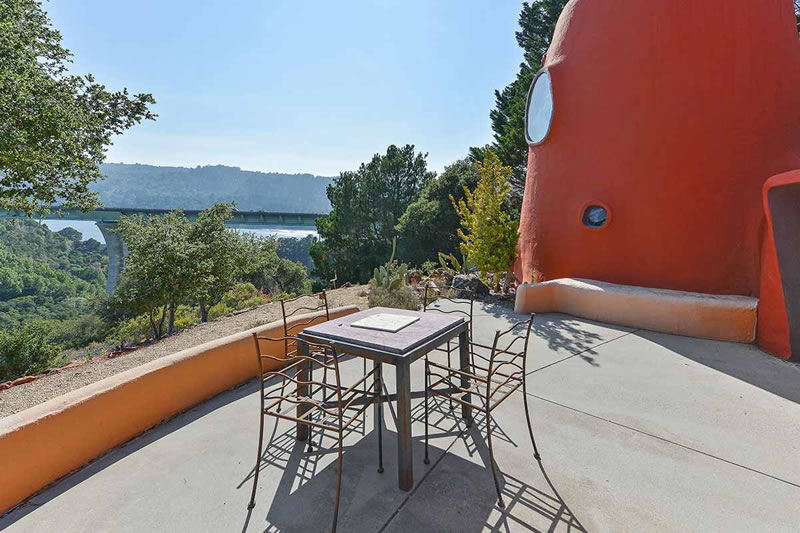 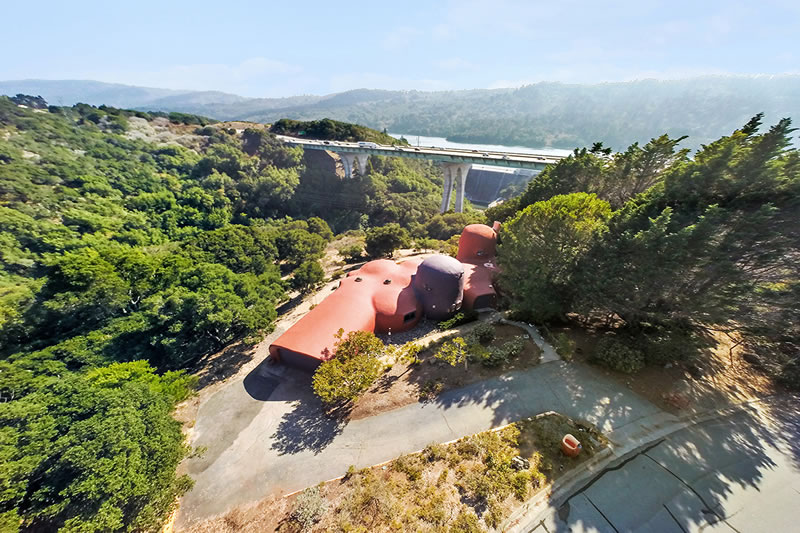 According to the latest listing agent, the property had most recently been priced for somebody who really wanted the quirky 2,730-square-foot home rather than a developer or individual looking for a nearly 2-acre lot upon which to build a much larger Hillsborough home. No official word on whether or not that strategy and concern for the home will remain in place next year.

UPDATE: And after 36 hours off the MLS, the iconic Flintstone House has just been relisted without a change in the asking price.