No Competition for a Reinvented Noe Valley Victorian 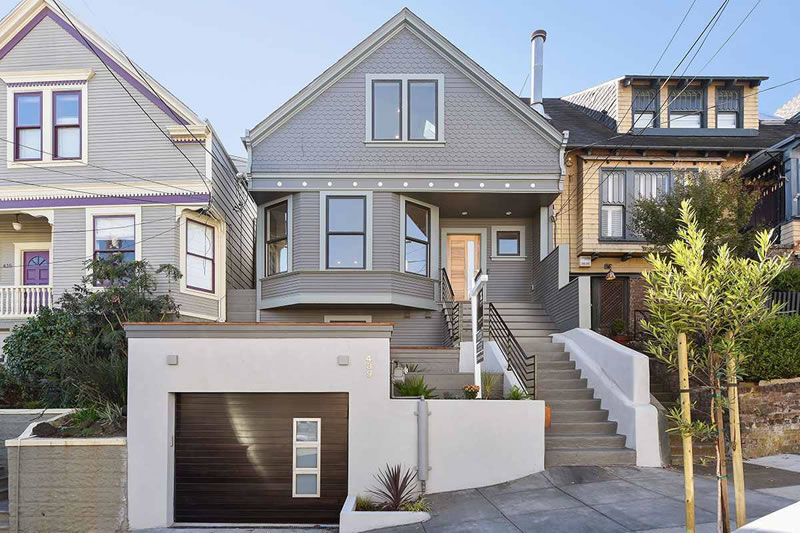 Having failed to sell the vision, the home was raised, expanded and completely remodeled to include four bedrooms, three full bathrooms, three half baths, and a two-car garage. And the ‘modernized and re-invented’ Victorian was listed with 2,763 square feet for $3,550,000 this past October. 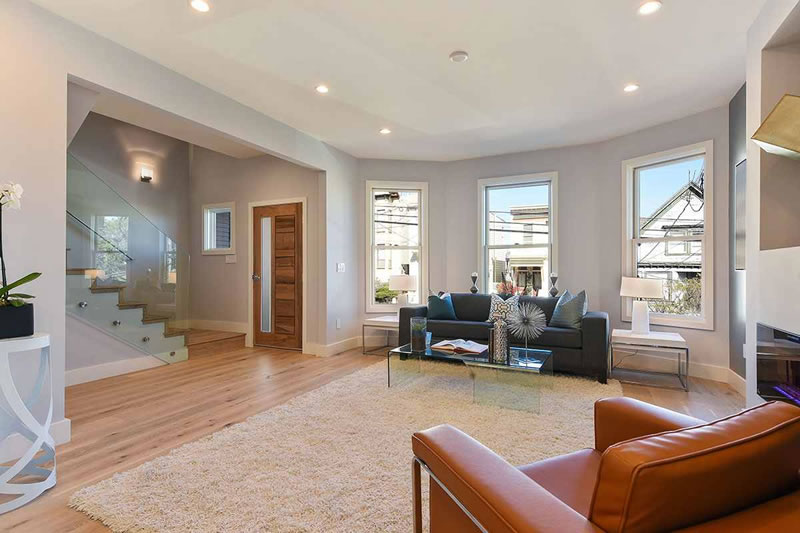 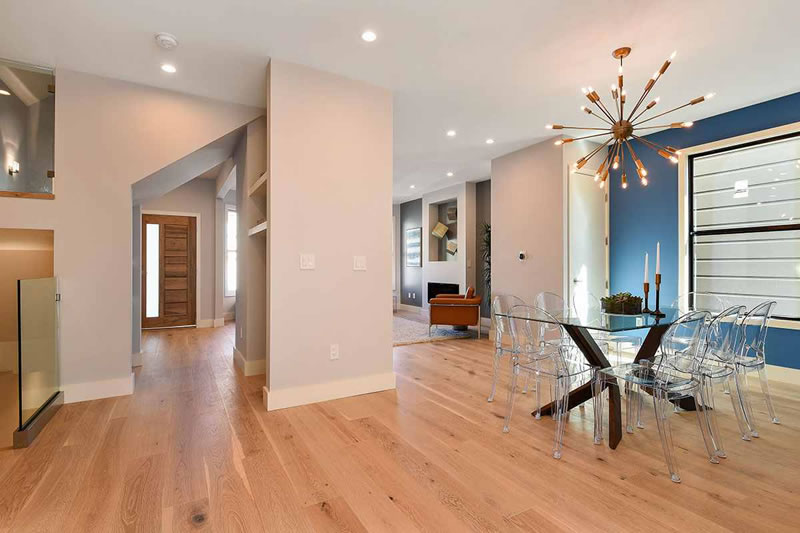 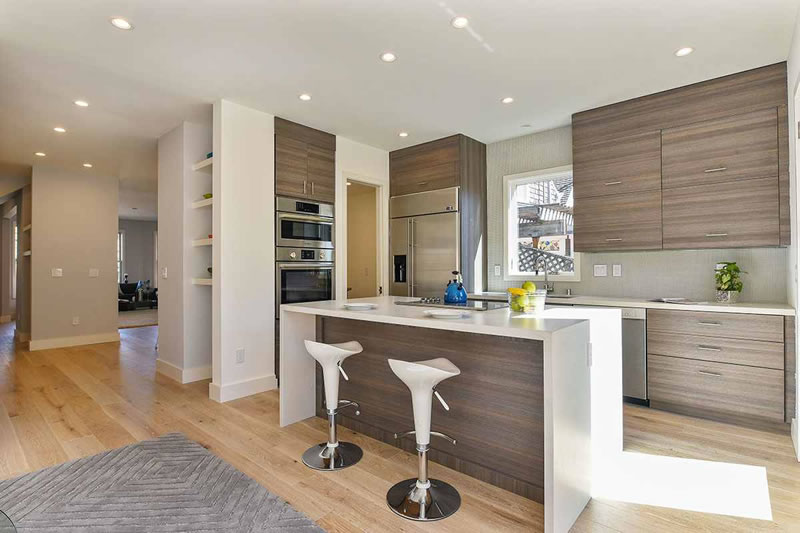 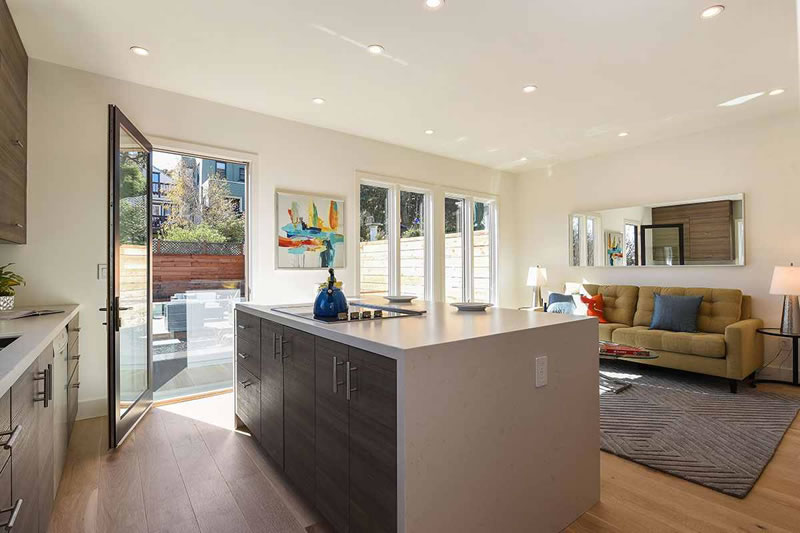 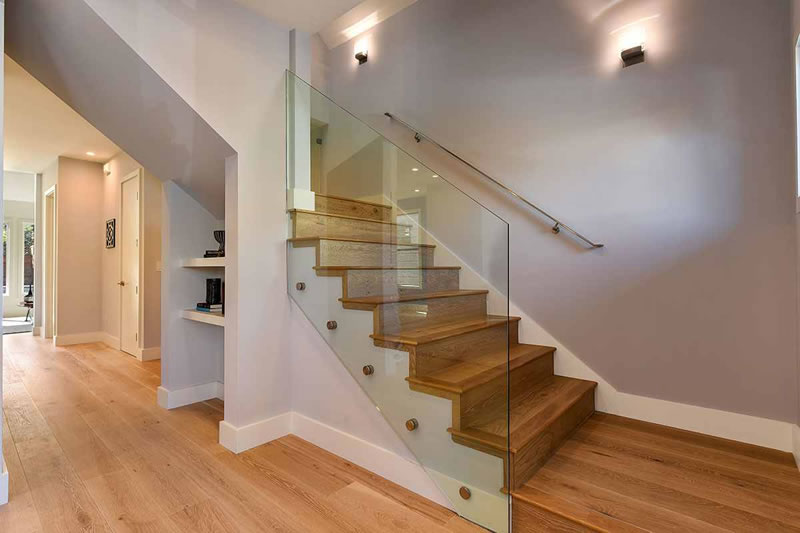 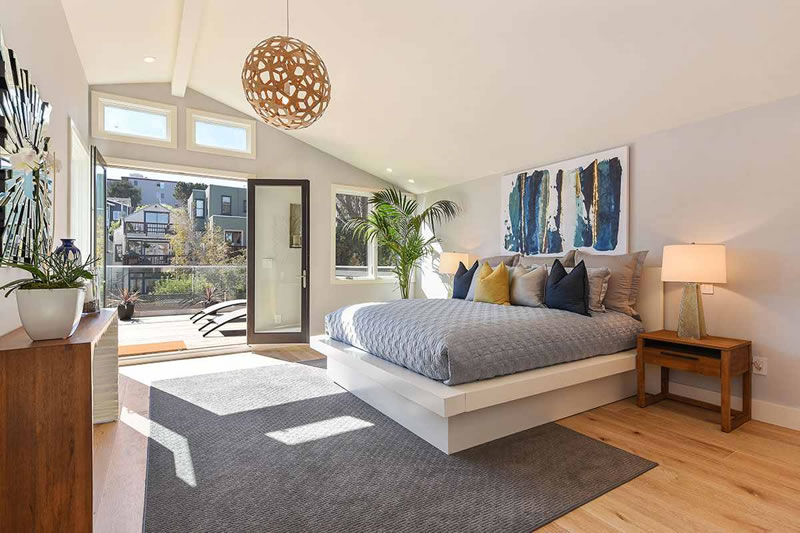 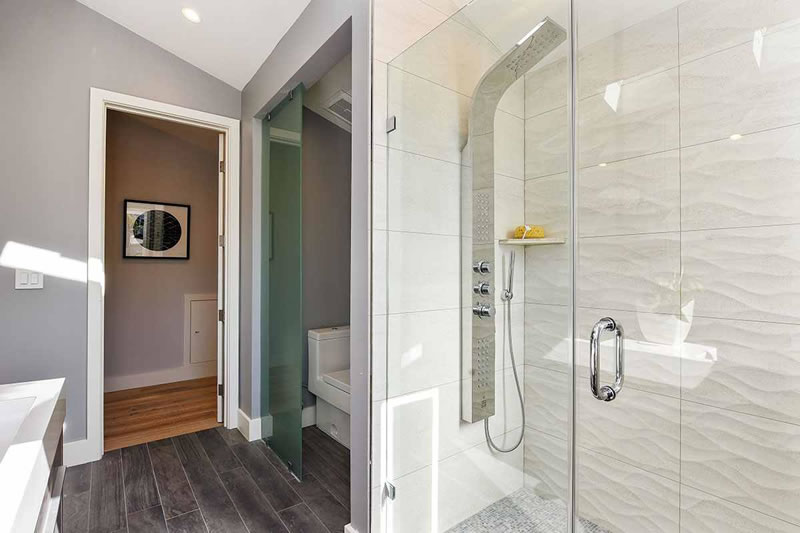 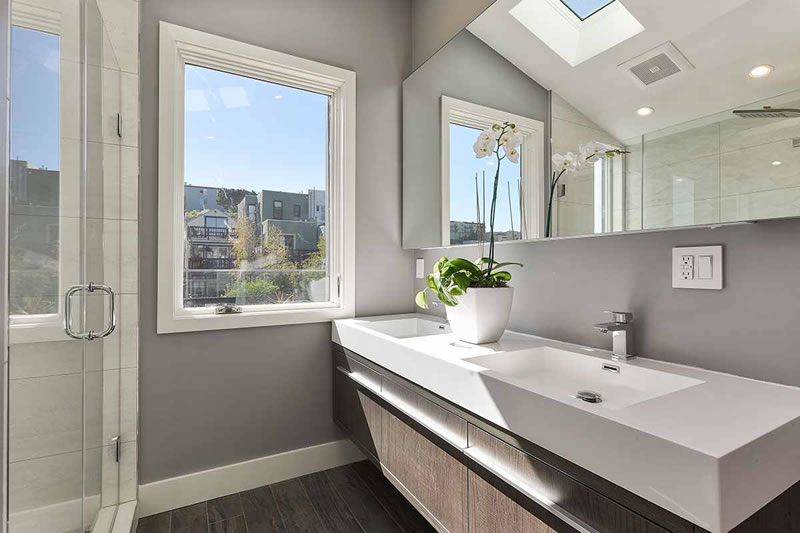 Reduced to $3,250,000 last month, the marketing for the home was updated to note that there was ‘no competition‘ (emphasis theirs) for the ‘best priced home in Noe Valley’ (characterization theirs), and to separately warn that the ‘seller [would be] moving-in in January 2016 if not sold.’

This morning, the listing for 439 Clipper Street was withdrawn from the MLS without a reported sale.