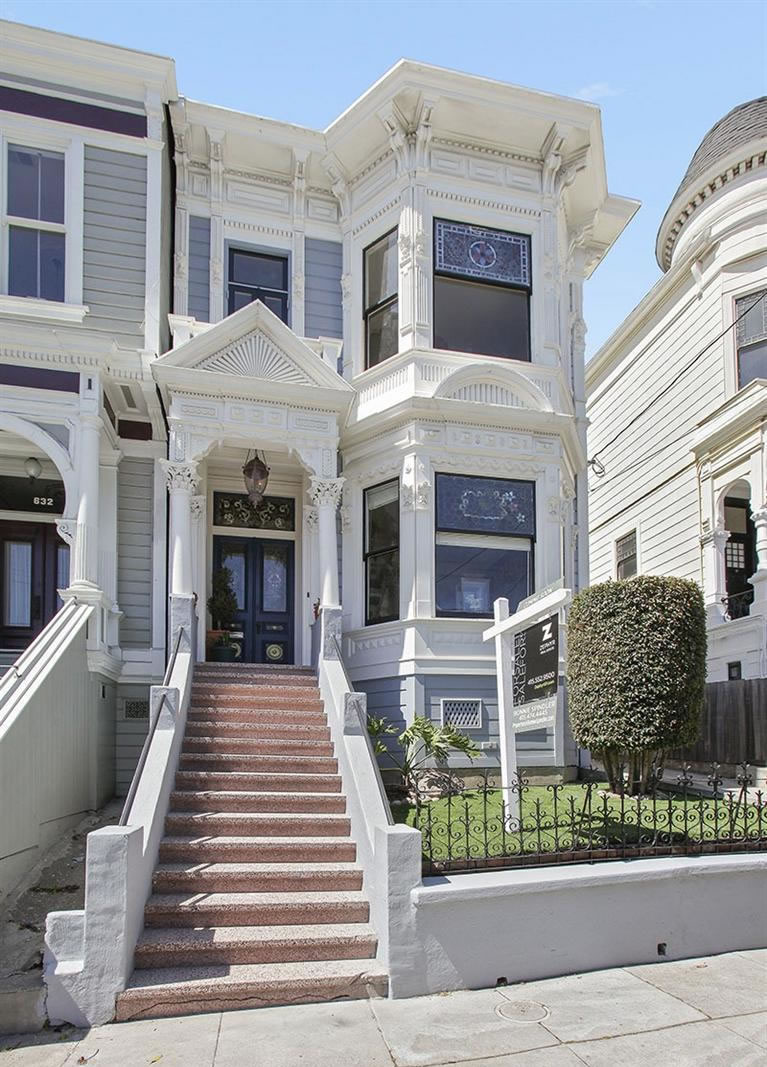 Purchased for $3.45 million five months ago when listed as “a Gump’s Collectors Edition catalog, a hacienda in San Miguel Allende, [and] a Victorian Style Book – all in one,” the renovated Lower Haight Victorian at 630 Page Street officially returned to the market four months later, listed on the last day of October at the price which was paid.

Once owned by the late artist, designer and collector, Rex May, who passed away in 1993, May’s collection of over 1,400 pieces of folk art was donated to the Mexican Museum back in 2001 and is now partially displayed in a replica of the home’s front parlor. 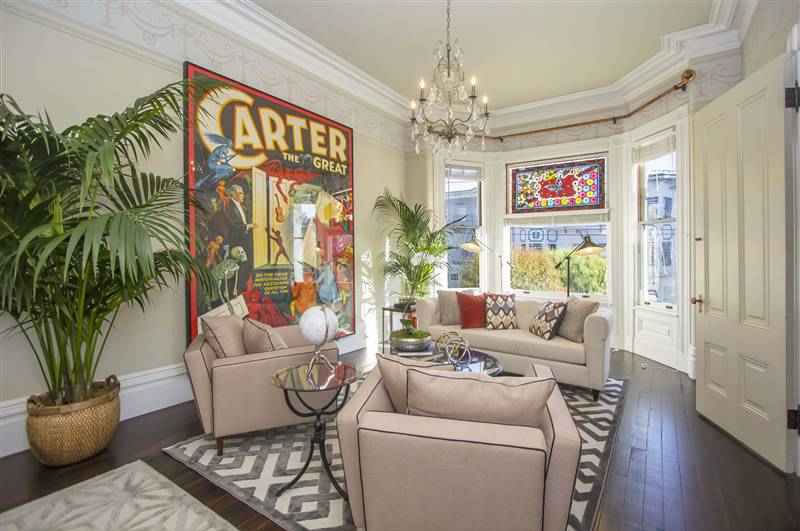 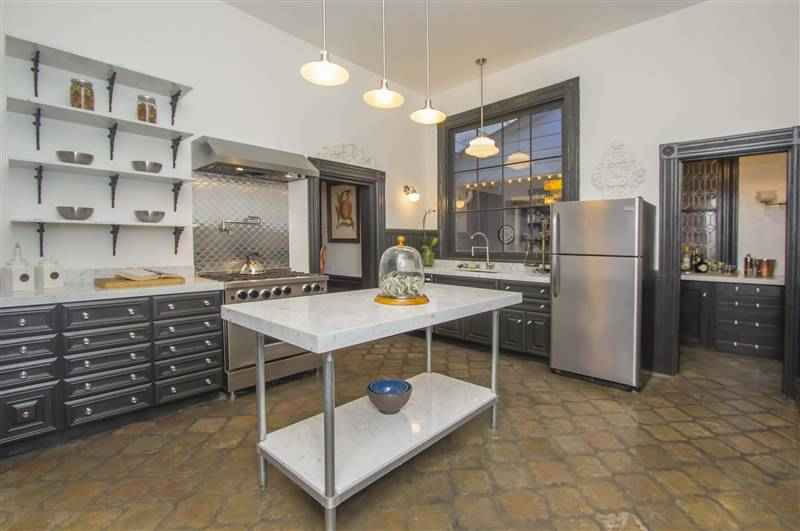 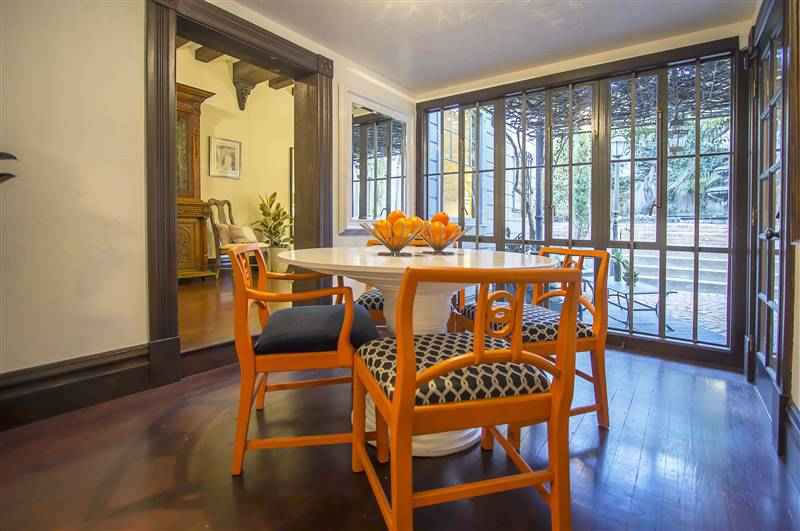 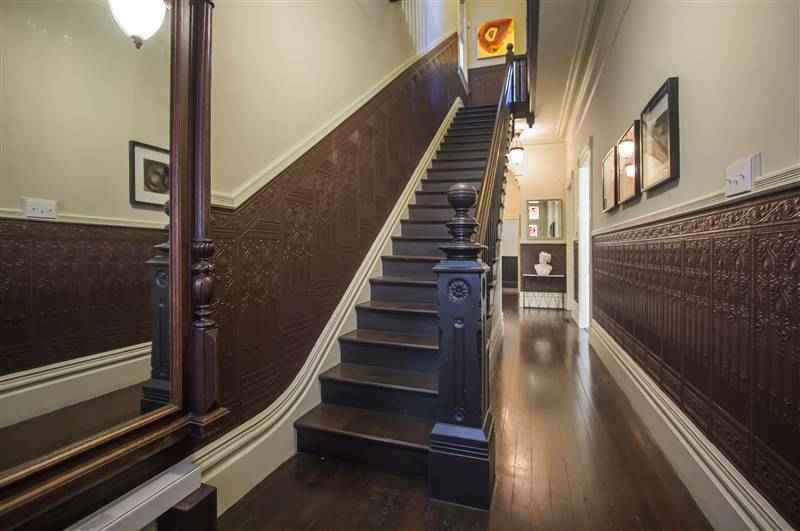 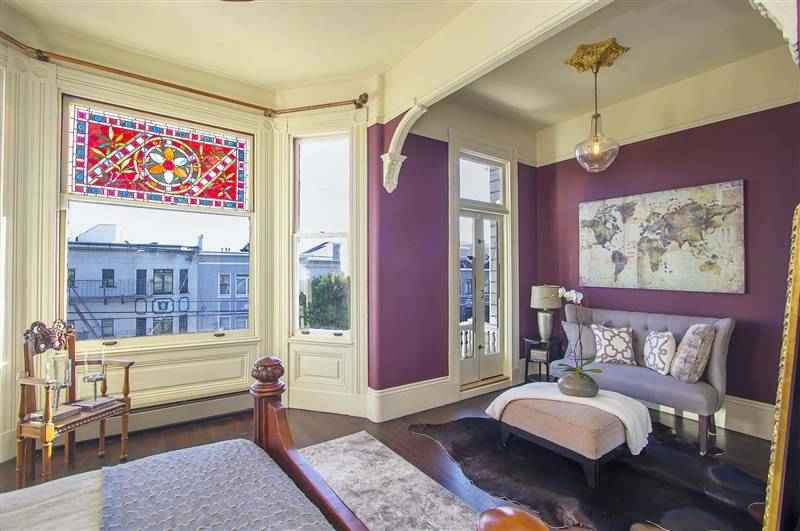 Last month, the asking price for the 3,000 square foot home was reduced to $3.299 million and its listing was updated to note a “One and only price reduction!”

And as of this morning, 630 Page Street remains on the market and available for $151,000 (4 percent) less than five months ago and with the listing agent’s integrity on the line.