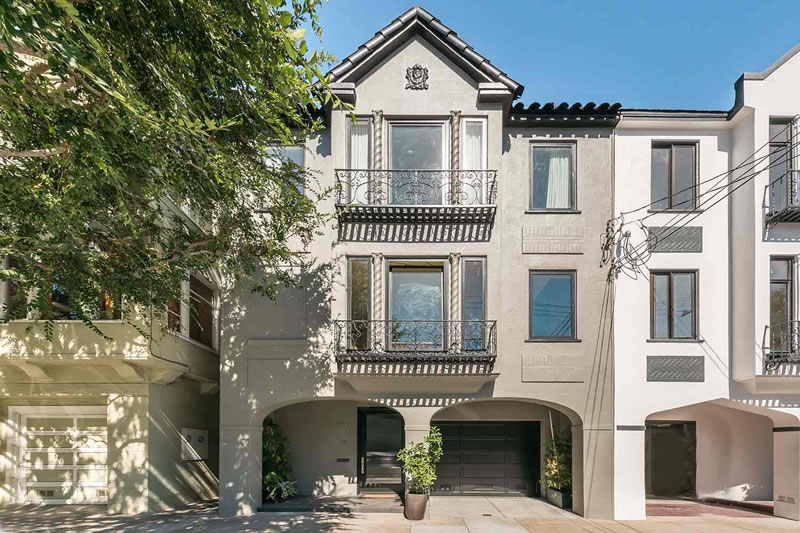 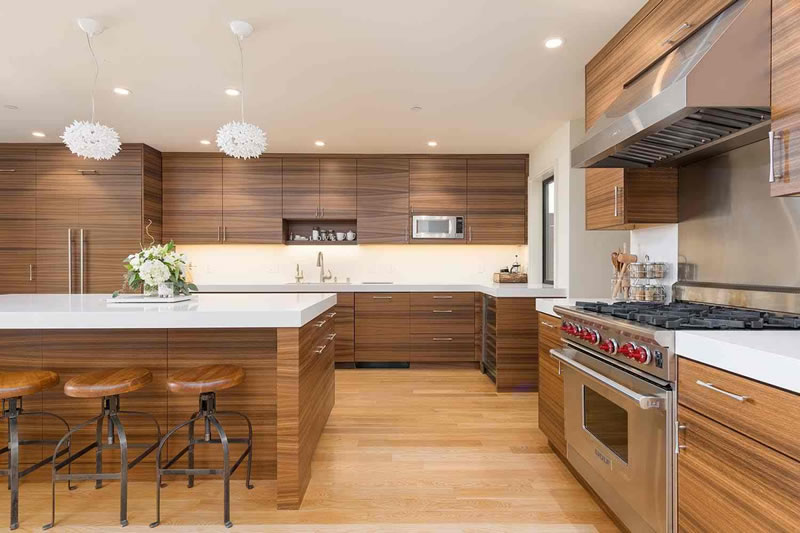 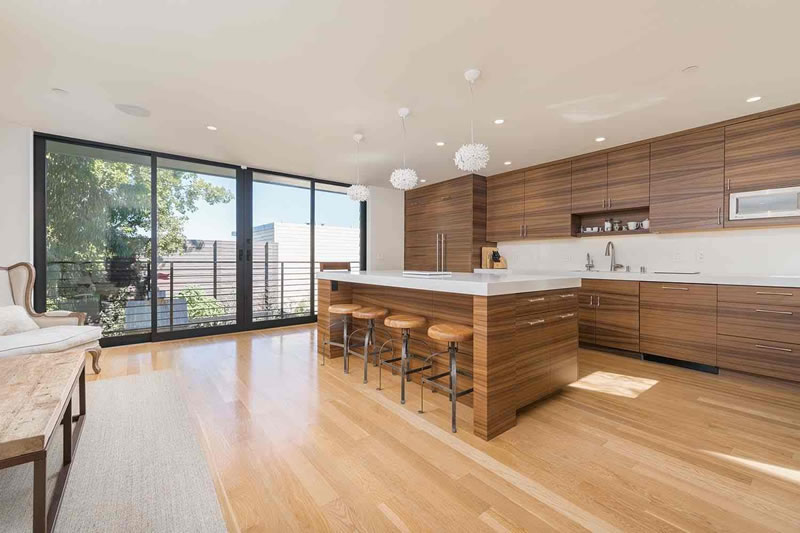 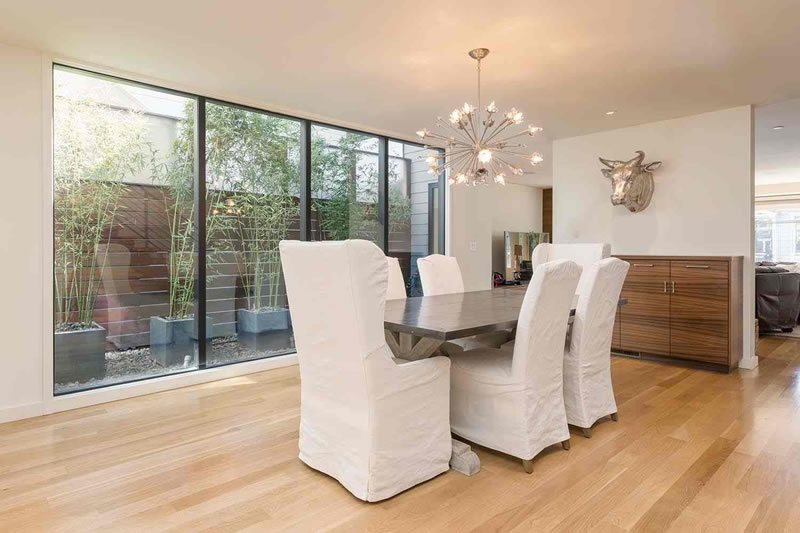 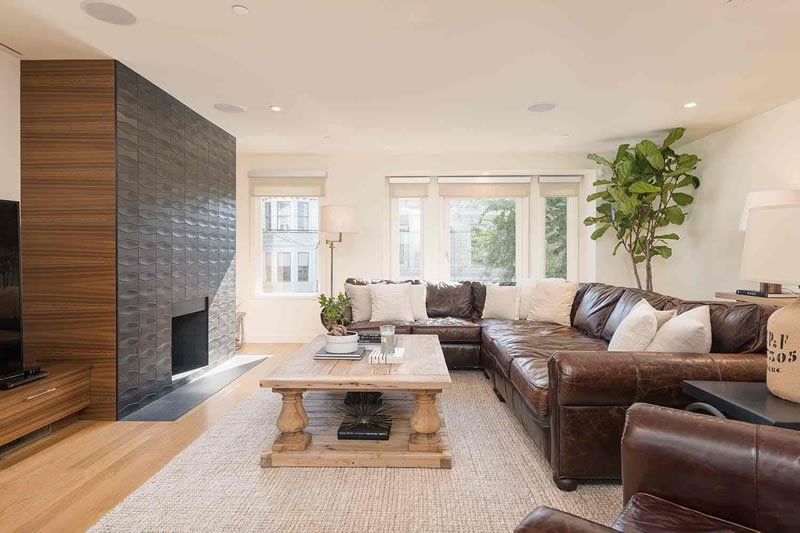 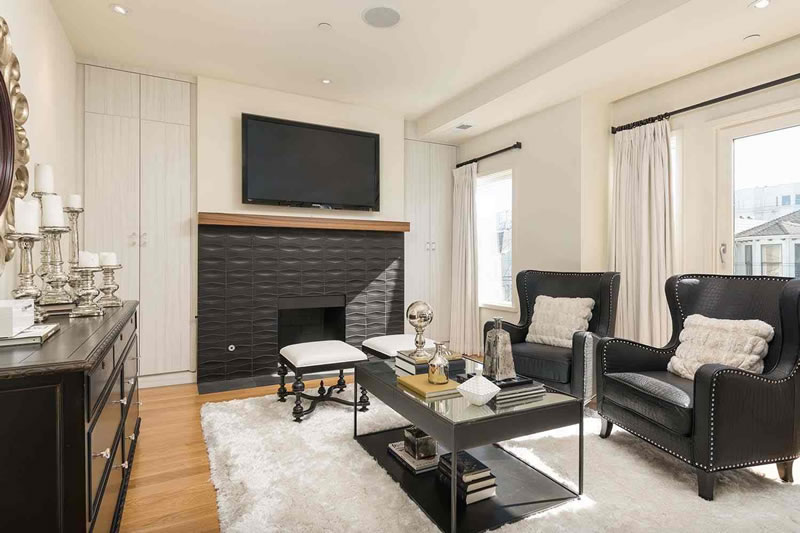 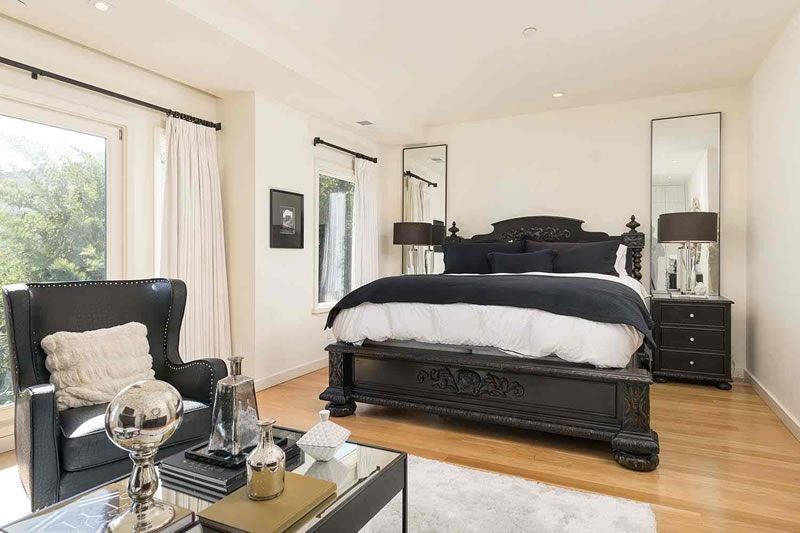 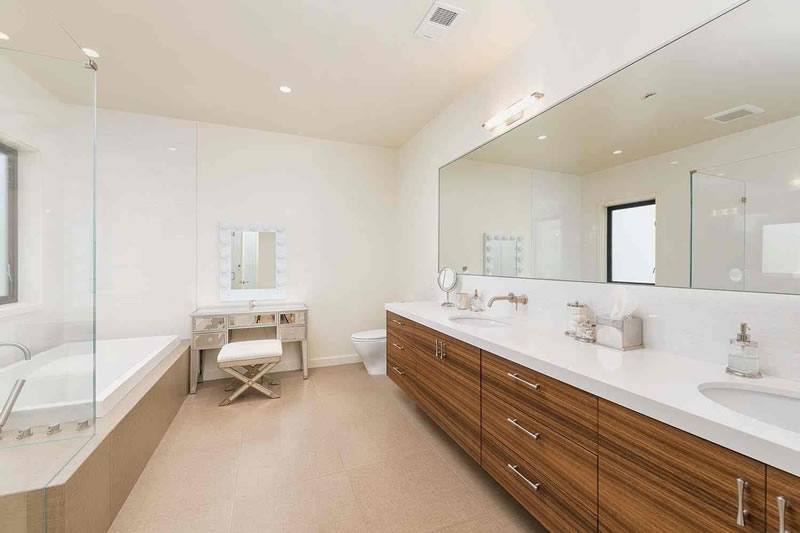 Twelve months later (i.e., three weeks ago), the property was listed for $5.495 million with 4,245 square feet of finished space, not including the newly outfitted roof deck. 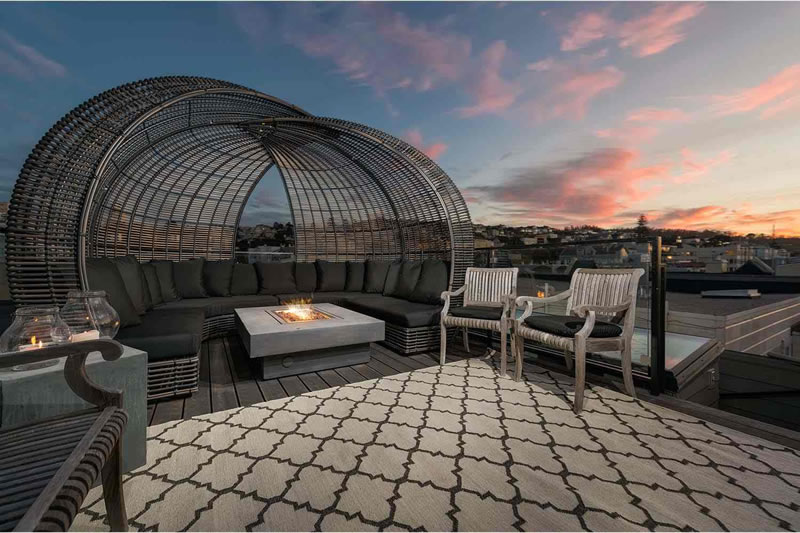 And this past Monday, the sale of 2374 Greenwich Street closed escrow with a reported contract price of $5.995 million, up 20 percent on an apples-to-apples basis over the past year and 48 percent higher over the past two.

Behind the $28.5M Fixer under Wraps on Billionaires Row

Pace of U.S. New Home Sales Jumps, but Not in the West