Behind the $28.5M Fixer under Wraps on Billionaires Row 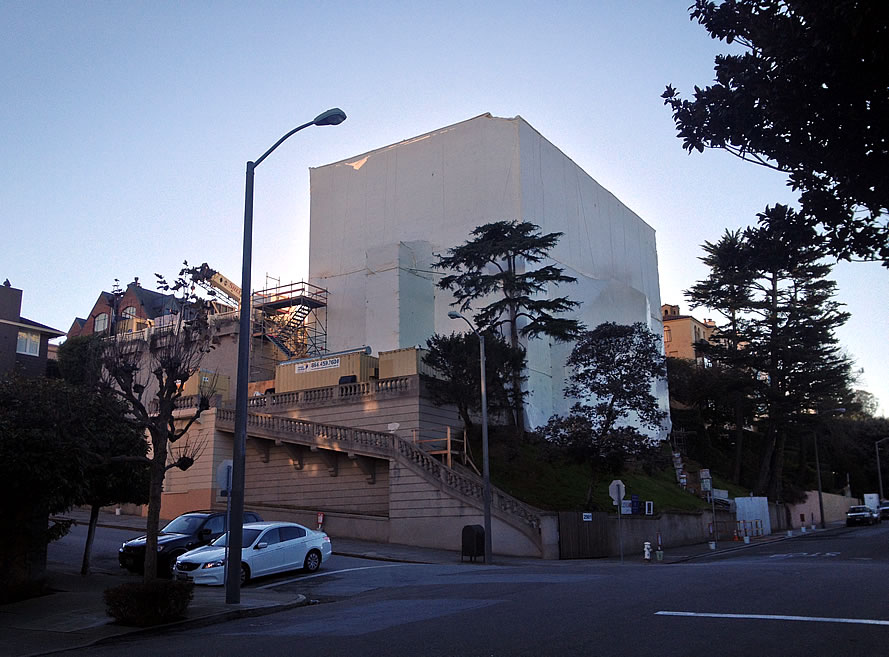 Billionaire developer Jay Paul bought the 12,000-square-foot fixer mansion at 2901 Broadway for $28.25 million in December 2012. The former Decorator Showcase property had been on the market for six years and was originally priced at $55 million.

Under wraps ever since, the interior of the mansion has been gutted and all the circa 1927 systems have been removed and replaced. Everything inside is being redone, including a new dedicated room for art in the basement and theater on the first floor, and the home’s exterior stucco and all windows will be replaced. And then there’s the new subterranean swimming pool and spa.

Yes, the former tennis court behind the home has been demolished, around a third of the rear yard was excavated up to 30 feet, and a 1,500-square-foot pool and spa room, with 28-foot-high walls and skylights above the pool, is being added to the property. 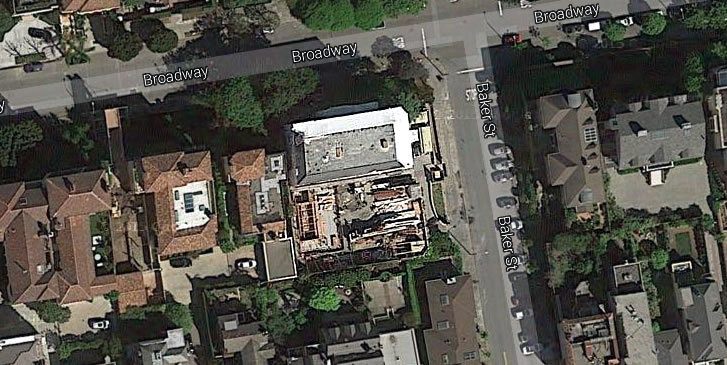 There’s no official word on whether or not Jay Paul, or rather 2901 Broadway, LLC, plans to occupy the mansion once it’s finished or will attempt to flip the property. But as always, we’ll keep you posted and plugged-in.

Keep in mind that a contractor had estimated that the substructure and engineering work for the home could break seven figures alone, and that was before the plans for the pool were revealed.

Warm Thoughts of a Traditional Thanksgiving Dinner and Stove