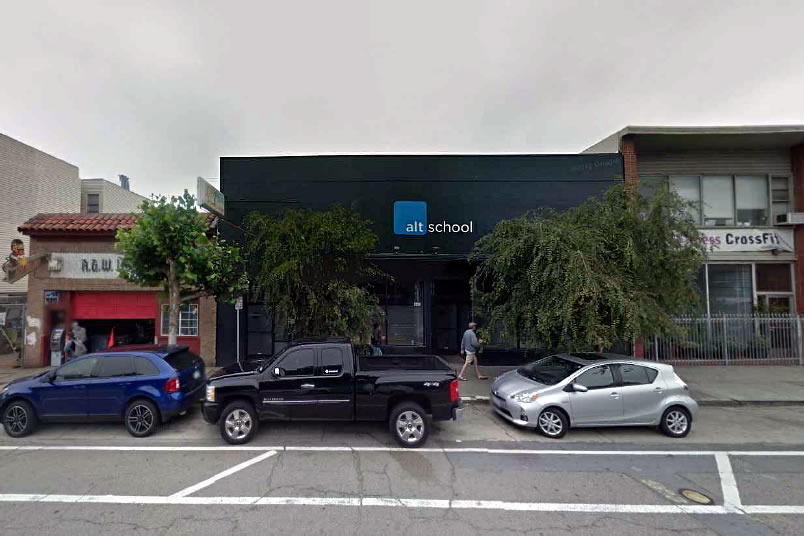 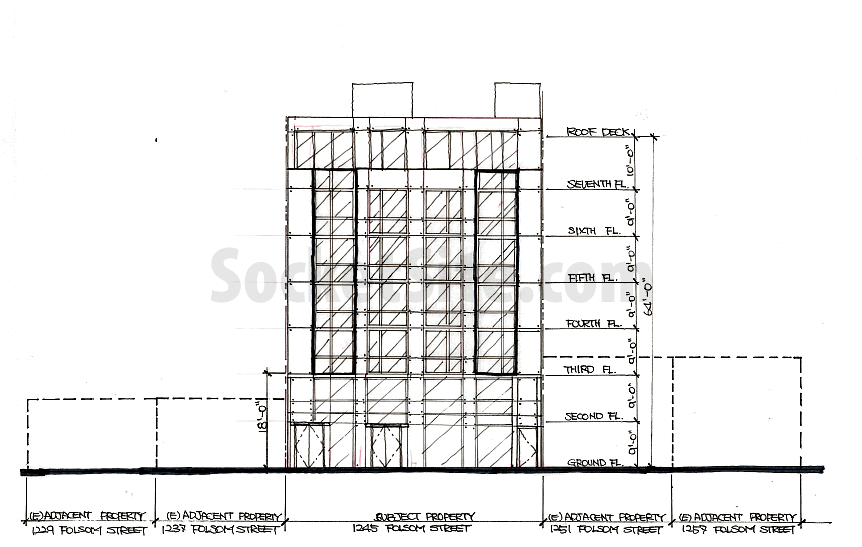 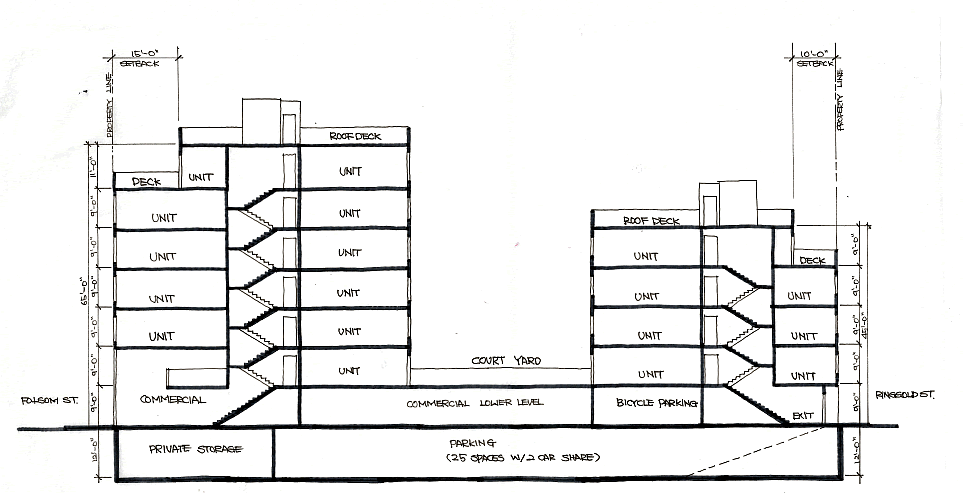 Including 1245 Folsom Street, AltSchool currently has four schools in San Francisco, with a fifth in Potrero and a sixth at 300 4th Street scheduled to open next year and plans for at least one other to the south in the works.