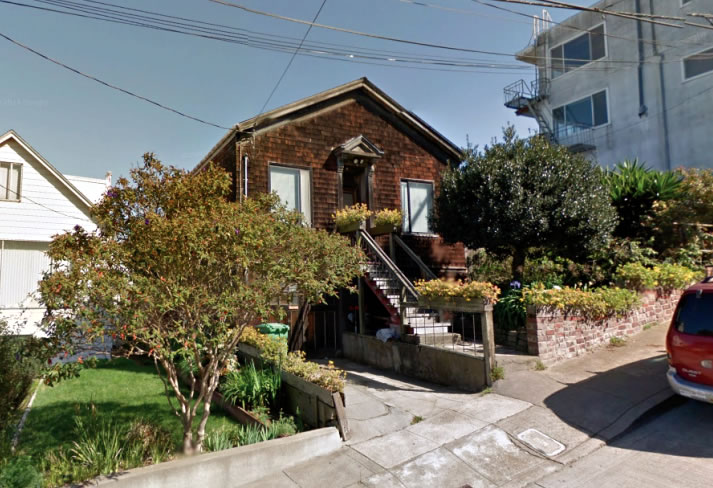 Purchased by the co-founder of a tech recruiting firm who currently resides in a relatively modest Noe Valley home, plans to raze the Glen Park cottage and build a 5,100-square-foot house, which includes a 600-square-foot garage, have been drafted by Winder Gibson Architects. 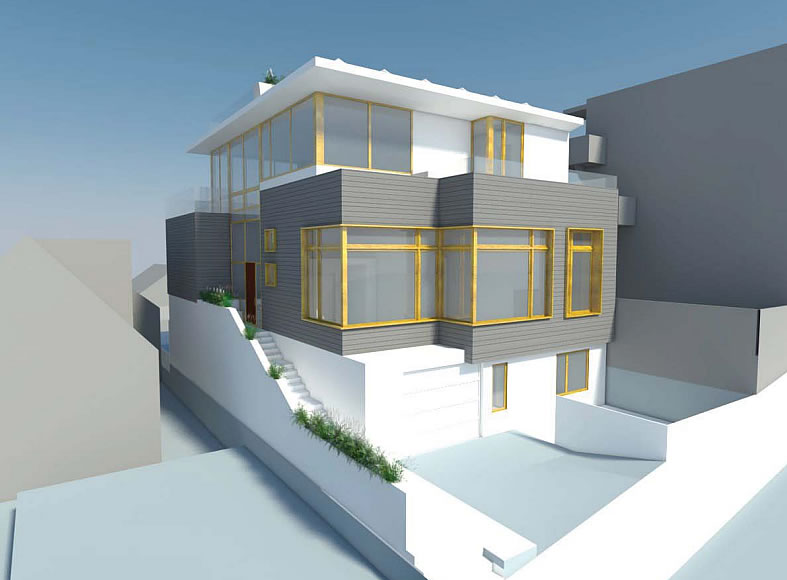 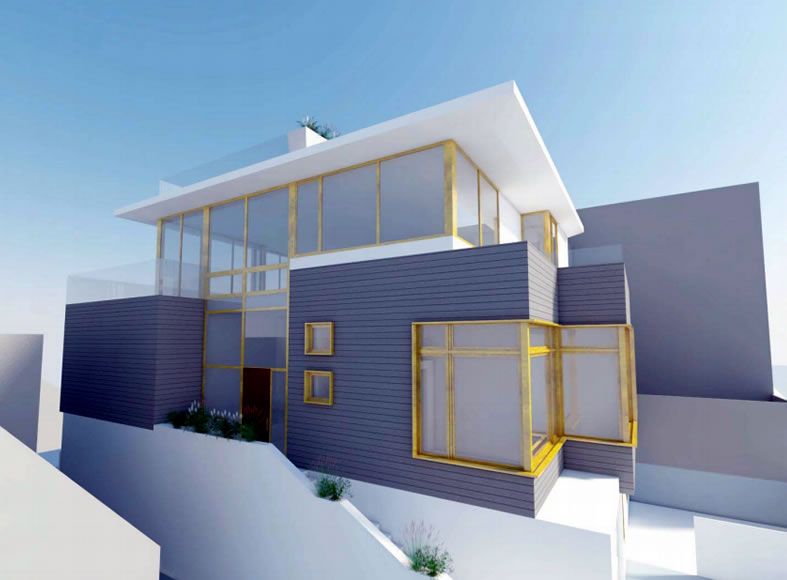 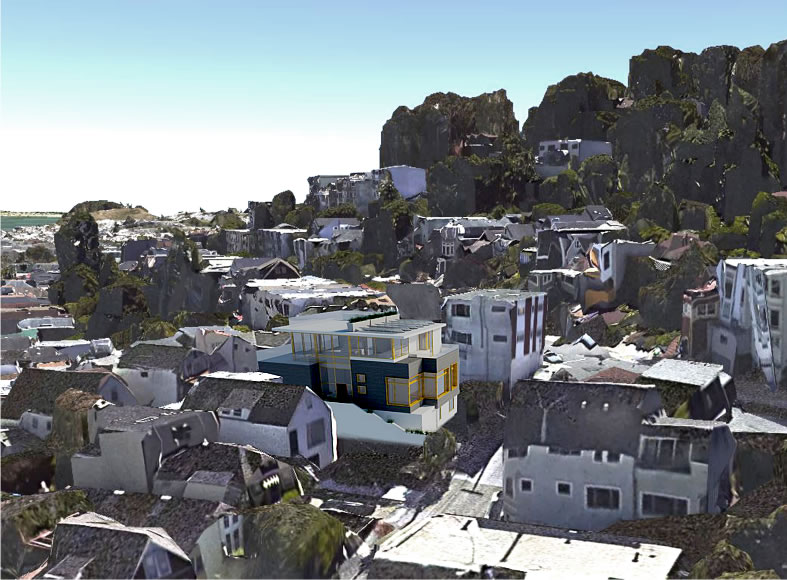 According to the attorneys for the project sponsor, the proposed house is a “badly-needed family-sized San Francisco home that is sensitive to and respectful of the existing built environment in the neighborhood.”

Opposing the plans, however, are a number of neighbors who argue the proposed house “clashes with the character of the neighboring homes” which average around 2,000 square feet in size; that the proposed project is “replacing an affordable neighborhood-sized home;” and that when the City allows for smaller homes to be demolished, it promotes “a loss of relative affordability we are not ever going to get back.”

With San Francisco’s Planning Commission slated to rule on the plans tomorrow, the City’s Planning Department is recommending the project be allowed to proceed as proposed.