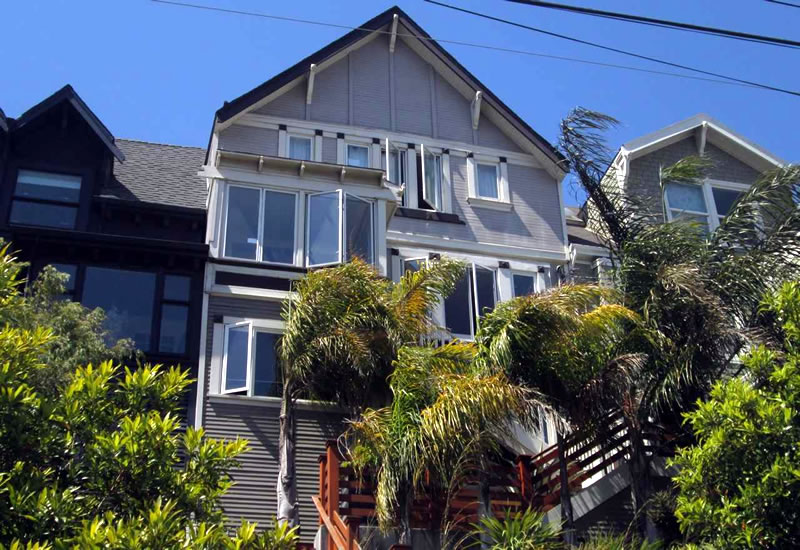 The four-bedroom Noe Valley home at 4148 23rd Street underwent a down-to-the-studs remodeling circa 2008 and was listed for $1.799 million that April. 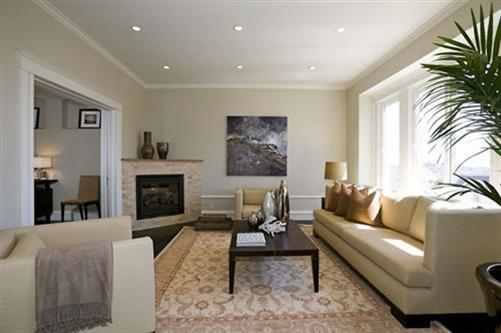 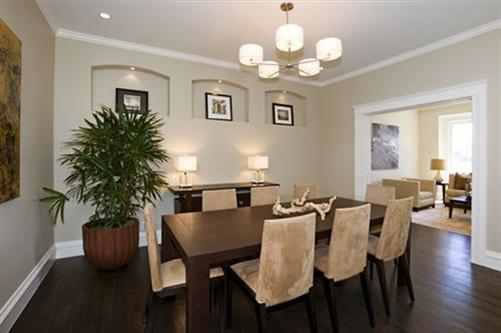 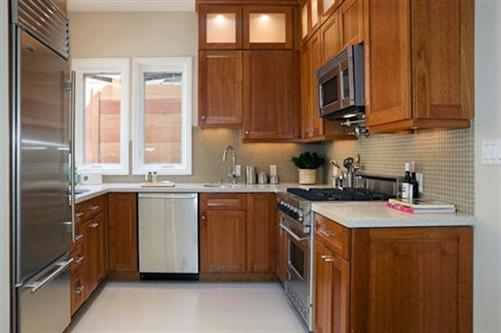 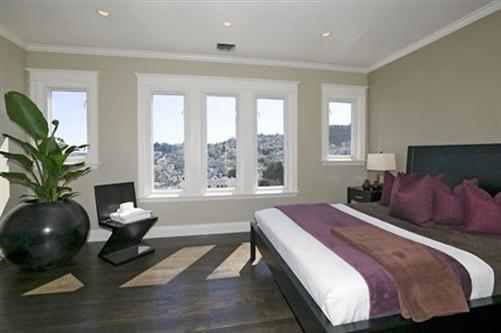 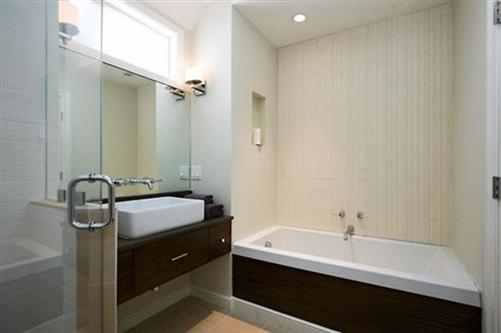 Withdrawn from the market in 2009, at which point the asking price had been reduced to $1.538 million, the home was relisted for $2.498 million last month, at which point a foreclosure auction was already in the works but unmentioned.

And while the list price for the home has been reduced to $2.199 million, and it’s still active on the MLS, the home actually sold on the courthouse steps for $1.897 million in cash yesterday.

Keep in mind that the property currently lacks a garage and there are nearly 60 steps from the curb to front door, but plans for a garage and elevator have been drafted.