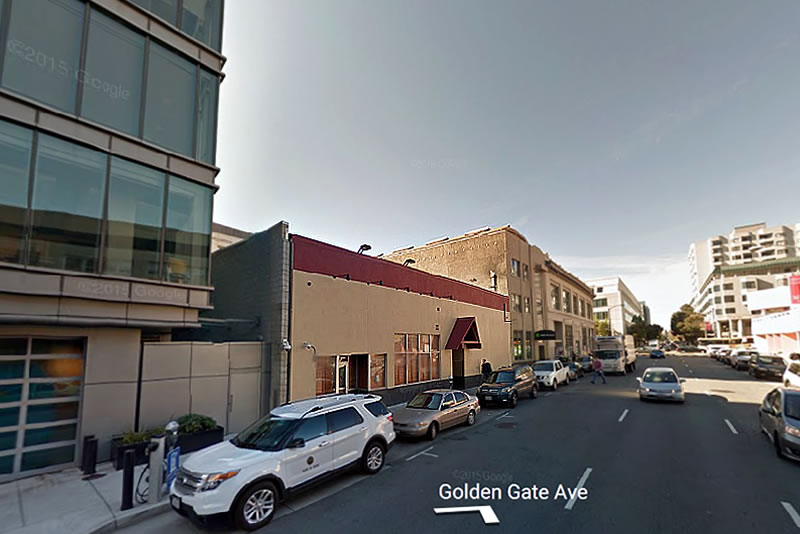 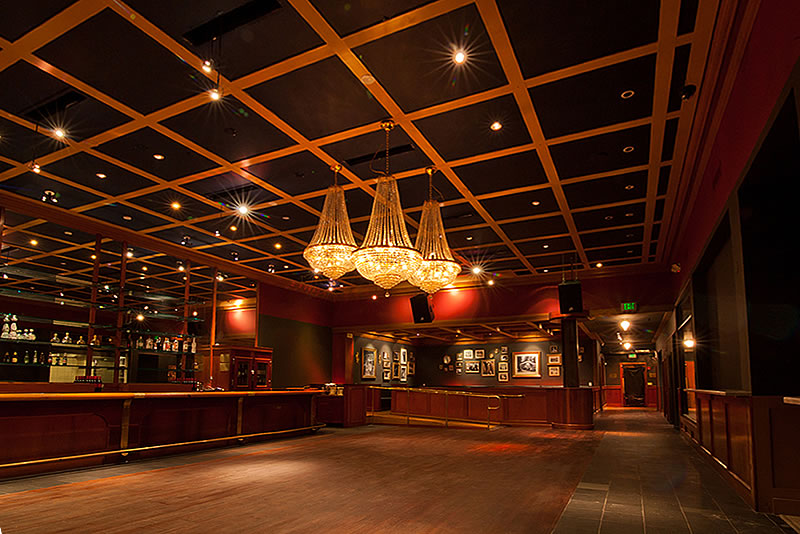 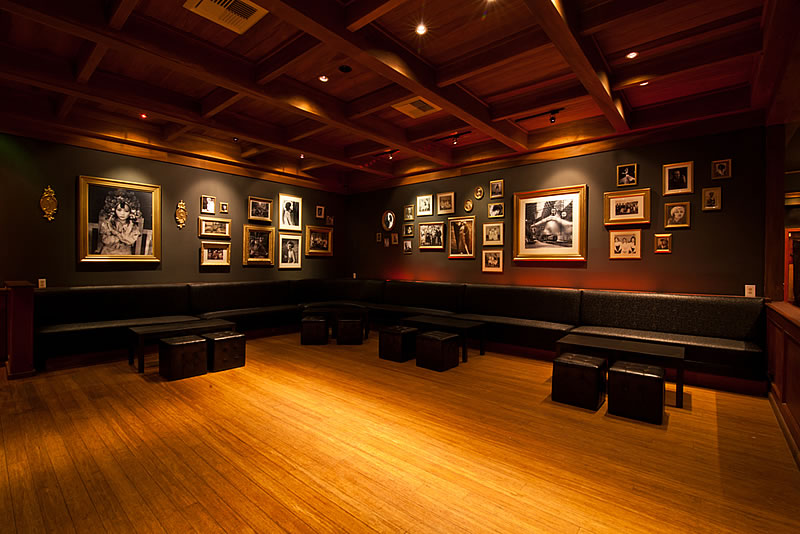 Plans to raze the former Stars/Trader Vic’s/Maestro building at 555 Golden Gate Avenue which is now home to The Empire Room, the grand opening for which was last month, are moving forward with the environmental review for an eleven-story residential building to rise on the site underway.

As proposed by JS Sullivan, the development will include 60 condos, a mix of 20 one-bedrooms and 40 two-bedrooms, with a ground floor lobby, garden and parking for 63 bicycles over a basement garage, the entrance for which will be located on Redwood Alley, for 43 cars.