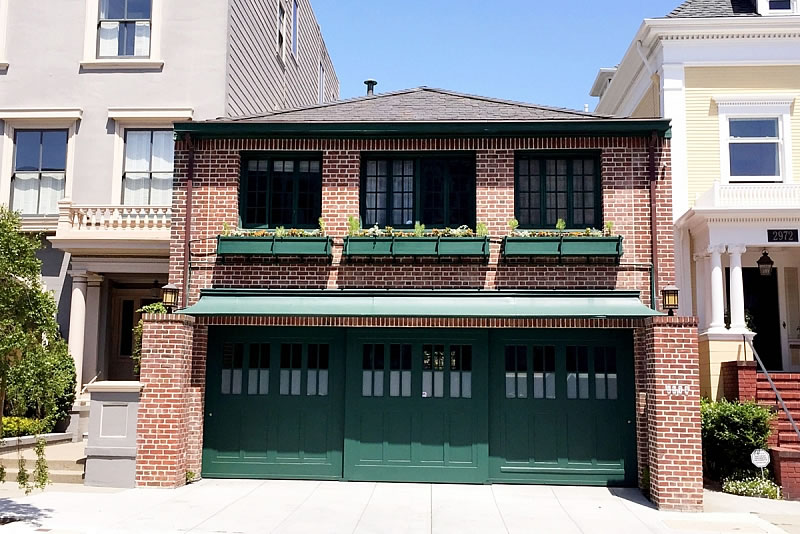 Built to serve as the carriage house for the Newhall Mansion which is now hidden behind the house and owned by the co-founders of Zynga (Mark Pincus) and One Kings Lane (Alison Pincus), 2974 Pacific Avenue was designed by Julia Morgan and constructed in 1917 with a one-bedroom apartment over the three-car garage.

The apartment was remodeled in 2012, with a rear entrance and dining area that overlooks the rear yard and mansion behind. 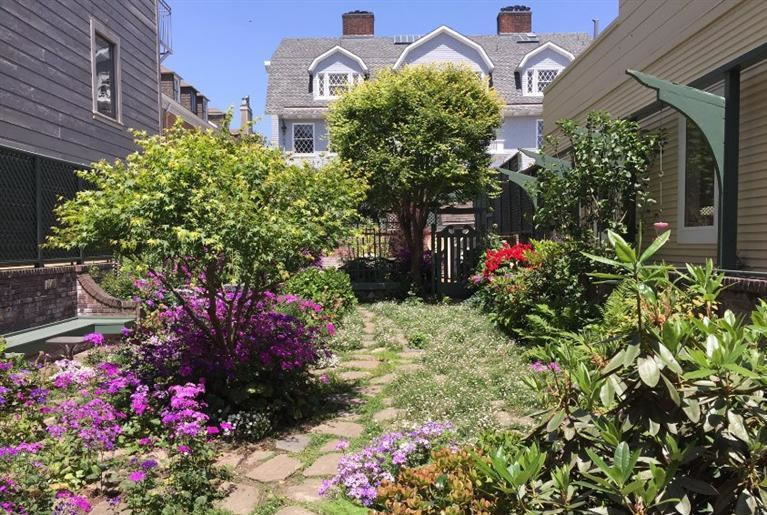 Listed for $3.5 million three weeks ago, which is $4,000 per square foot per the MLS as it only includes the finished square footage of the apartment (875) and not the full-sized lot nor garage, the carriage house is now in contract.

No word on whether or not the buyer’s last name happens to be Pincus, but we wouldn’t be surprised. In fact, we’d be surprised if it wasn’t a Pincus or associated LLC considering their new plans for the mansion behind.