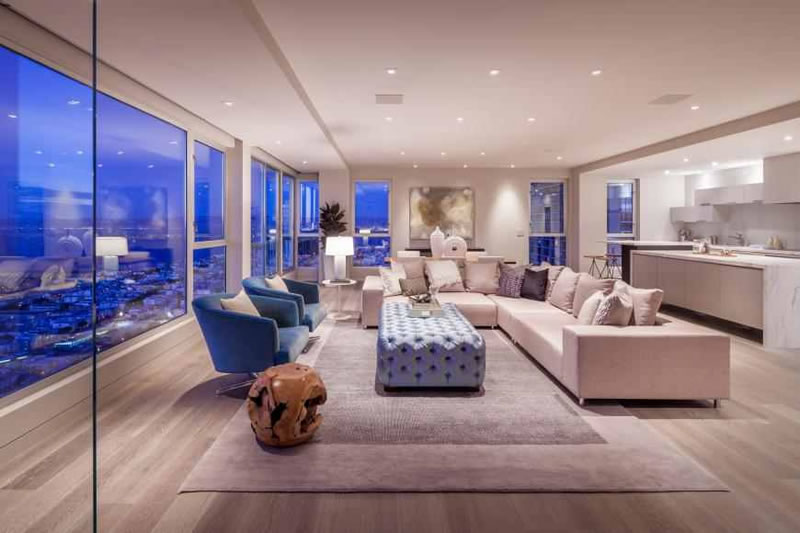 Listed for $7.5 million last month, twice the price at which the three-bedroom Russian Hill condo had been purchased at the end of 2013 prior to being completely remodeled by Black Mountain Construction with April Sheldon Design, and a sale at which would have topped $3,000 per square foot, the sale of 1070 Green Street #1501 has closed escrow with a contract price of $6.875 million ($2,799 per foot). 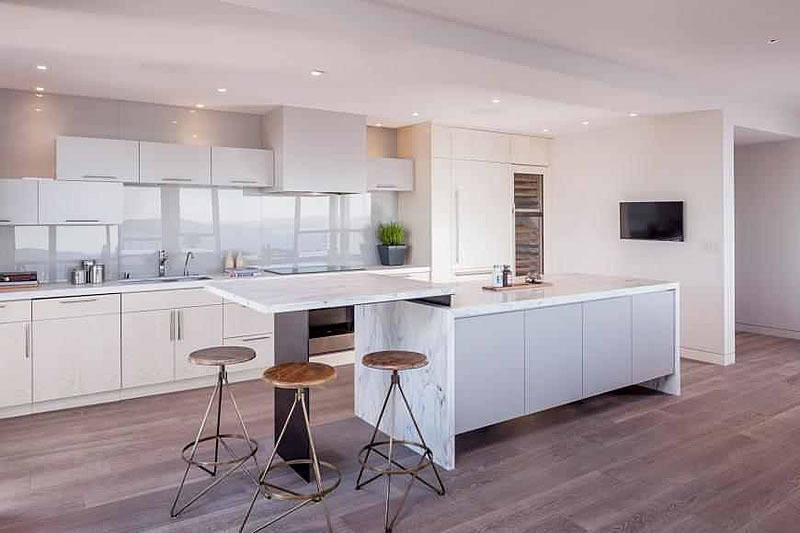 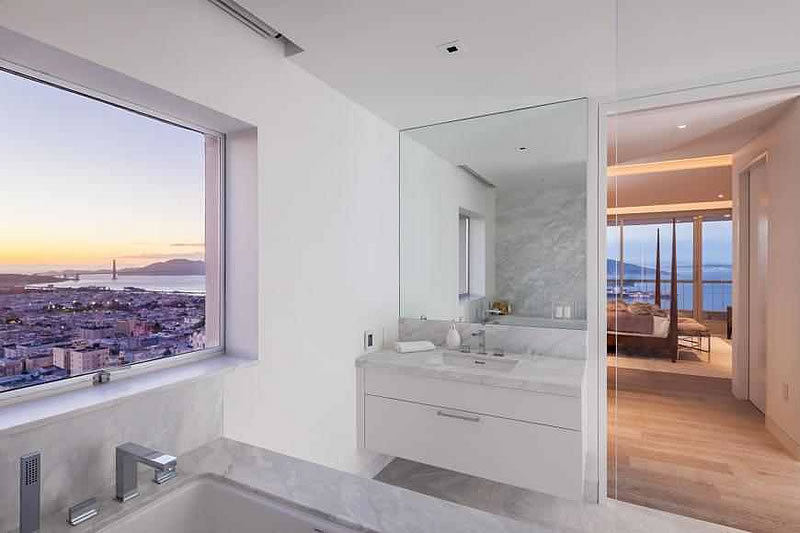 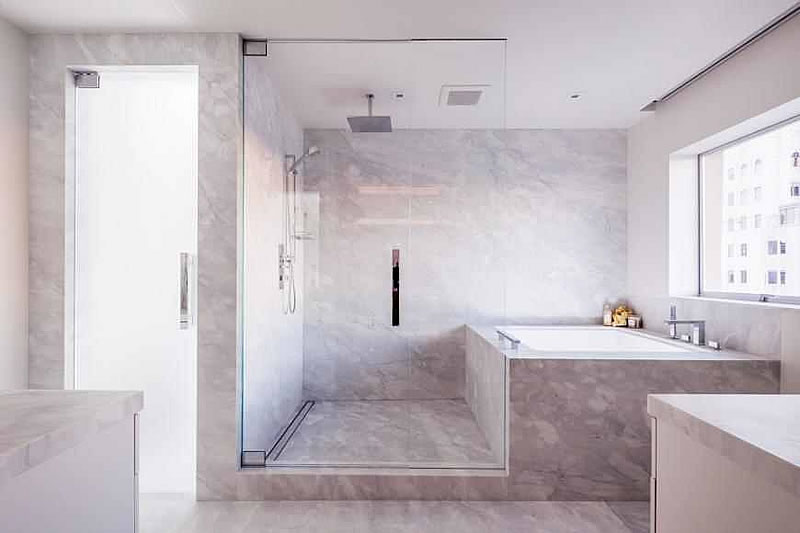 At the same time, the Russian Hill unit #1601 within The Royal Towers at 1750 Taylor Street, which was also remodeled by Black Mountain Construction but with a different architect, remains on the market, but not officially listed, for $10.5 million. 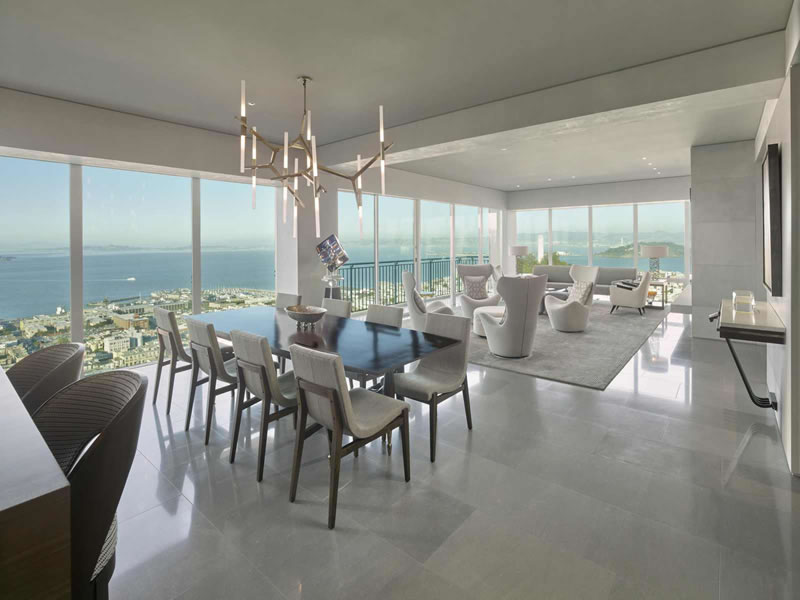 Iconic Dogpatch Bar On The Market For $580K