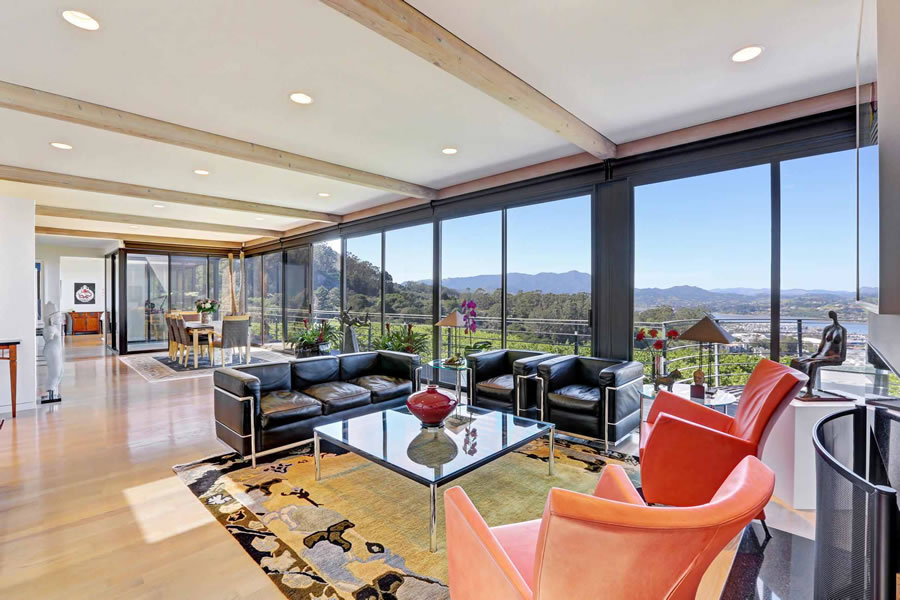 Constructed with steel beams and columns in 1954, with walls of windows and a full-length deck overlooking Sausalito and Richardson Bay, the Mid-Century Modern home at 260 Currey Lane has just hit the market listed for $2,999,000. 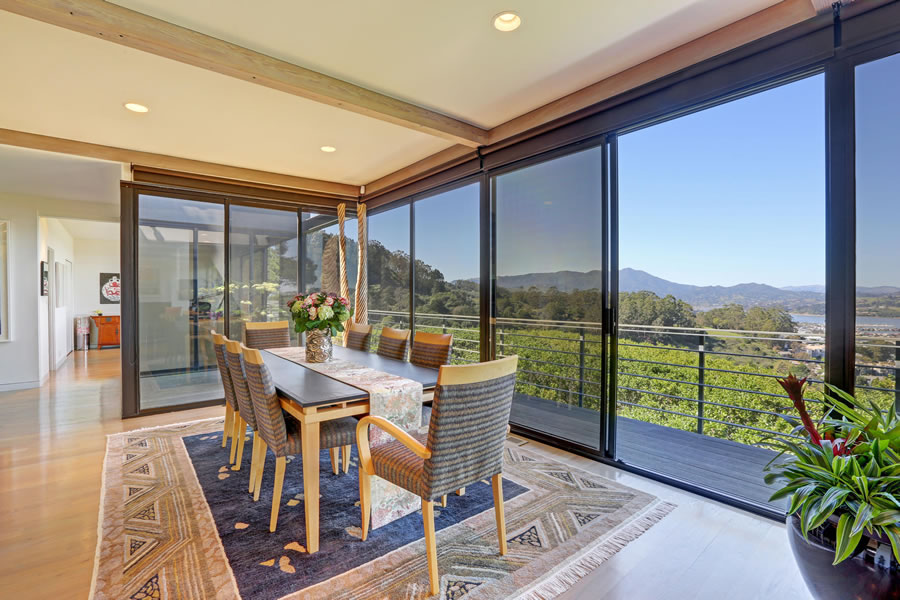 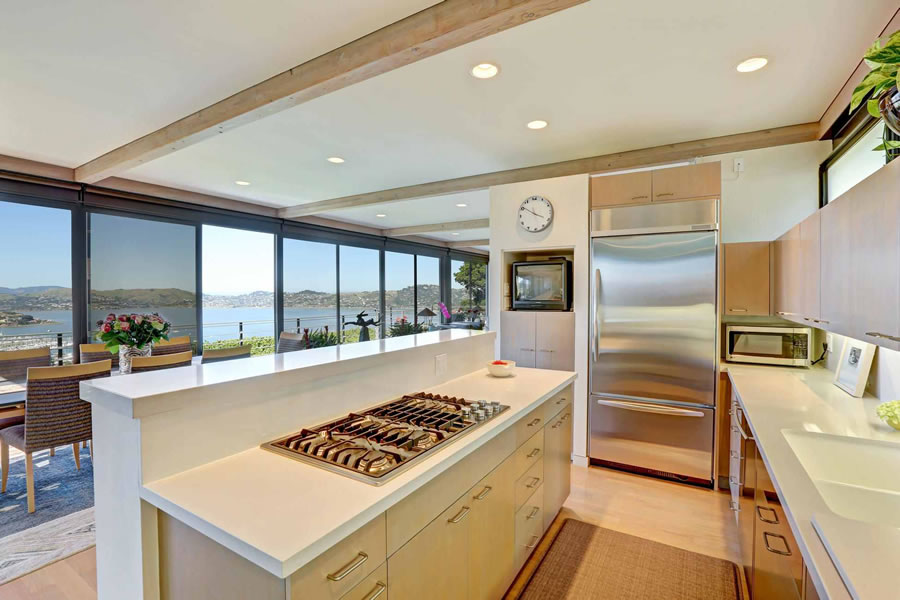 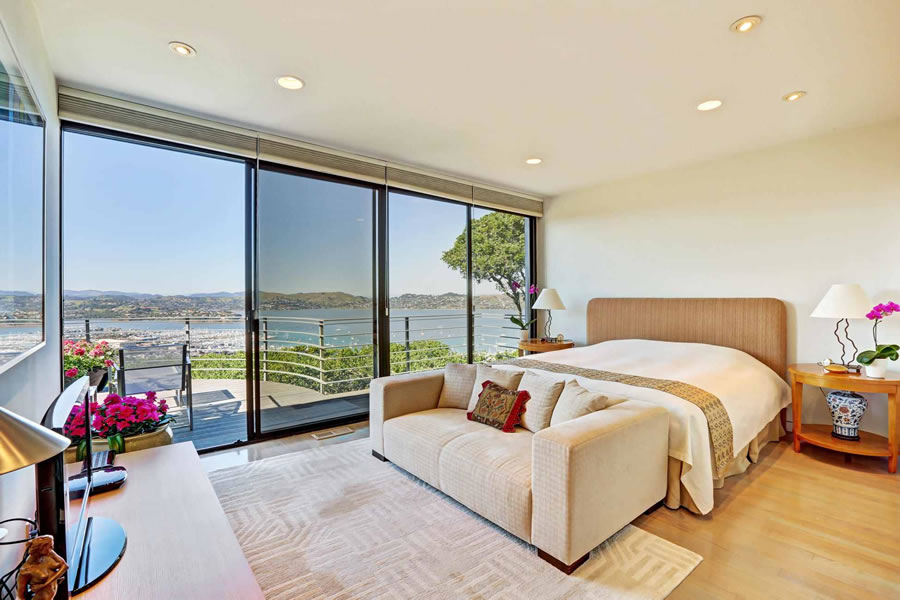 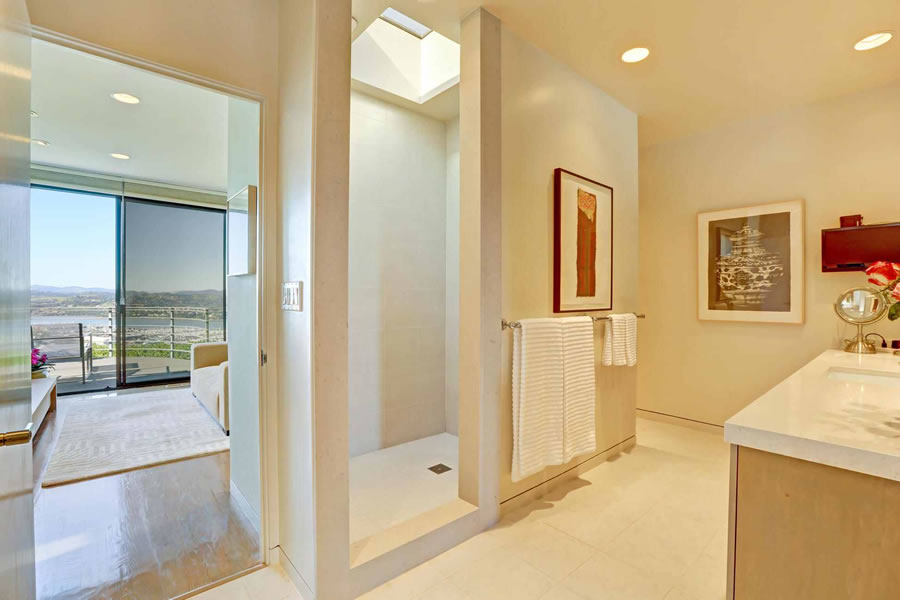 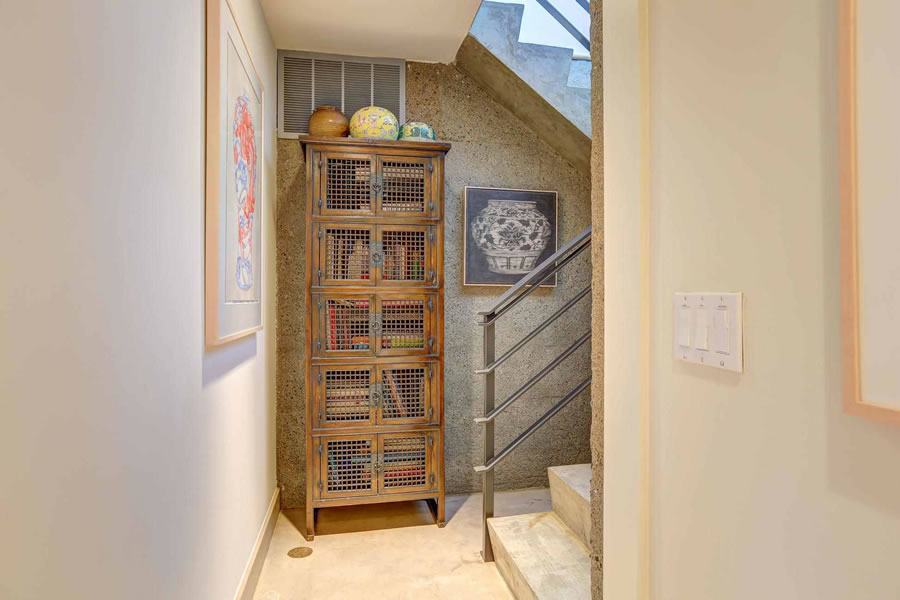 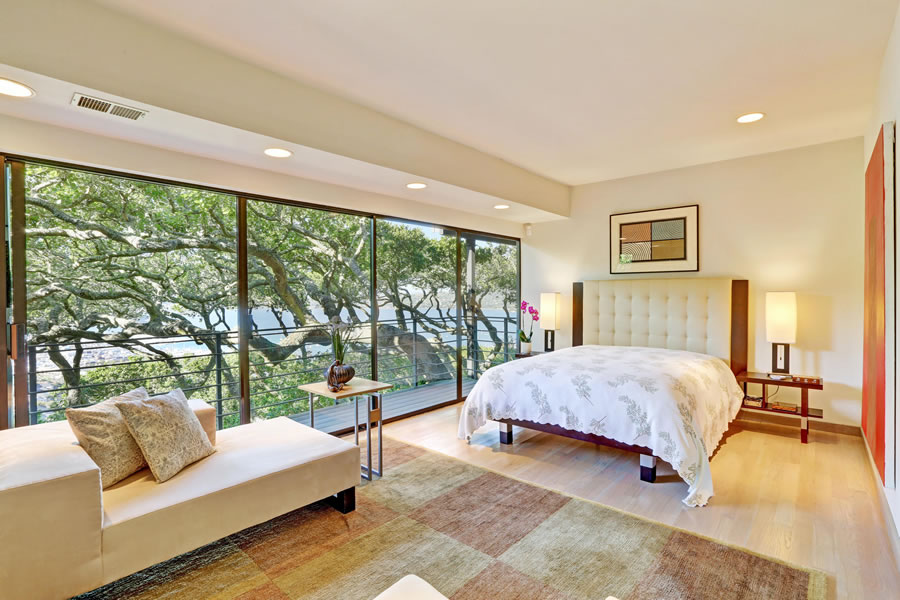 Originally designed by former SOM architect John Hoops, the interior of the home has since been renovated and now measures 2,580 square feet with a new lower level suite, but the home hasn’t lost its Mid-Century feel nor flair.

Nor has the home lost its unassuming Mid-Century façade. 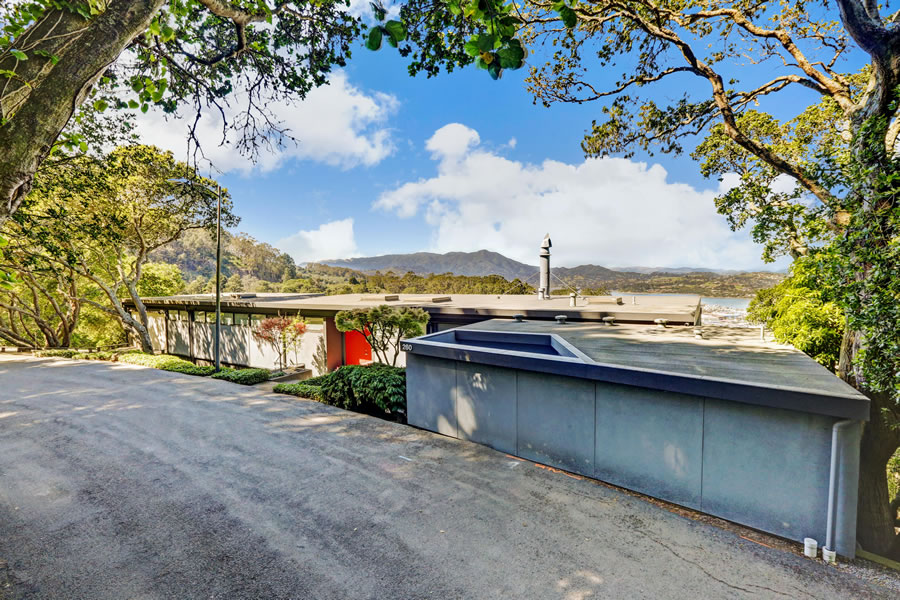 Or its views, as the Oak trees on the property have been sculpted over the past 40 years. 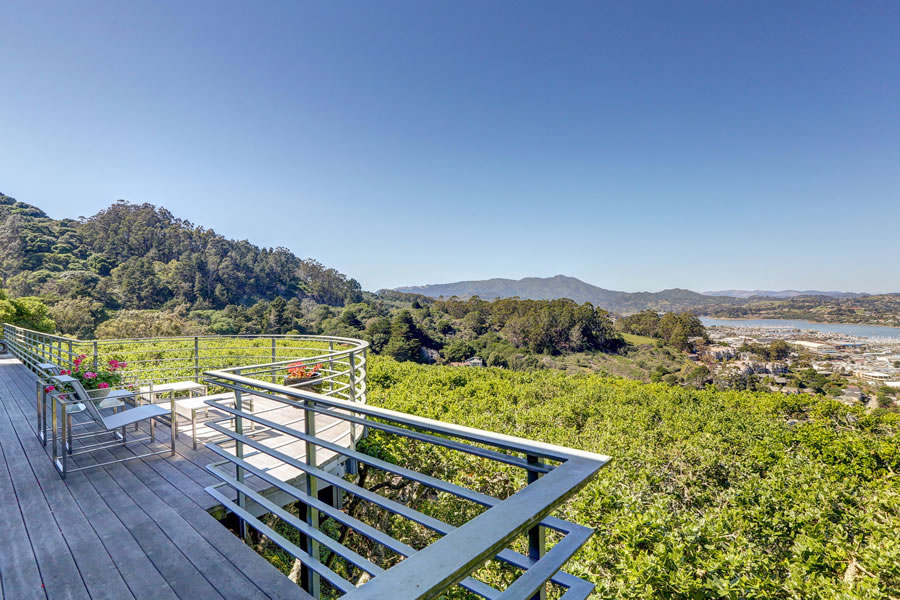