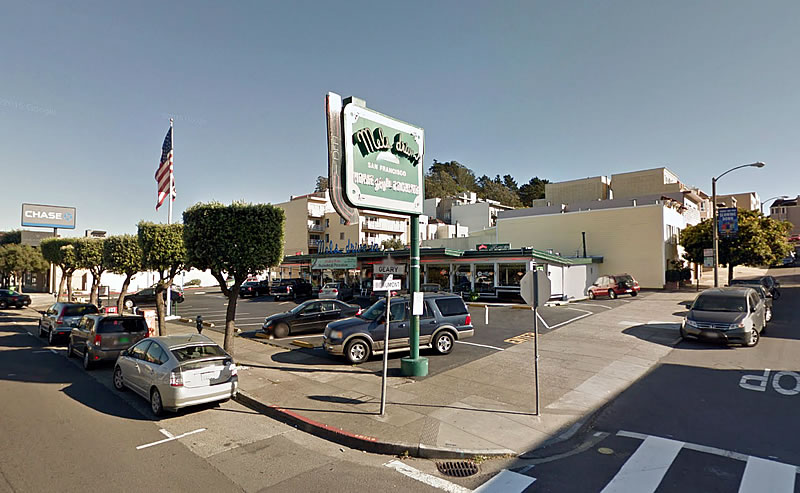 While the redevelopment of the Mel’s Drive-In on Geary Boulevard has yet to be approved or permitted, the necessary Environmental Review for the project, a precursor to its approval, is underway and appears to be nearing completion.

As proposed, the diner will be razed and a four-story building designed by Ian Birchall and Associates, with 23 residential units over ground floor retail along Geary and Beaumont, and parking for 33 cars, will rise across the Inner Richmond District parcel at 3355 Geary. 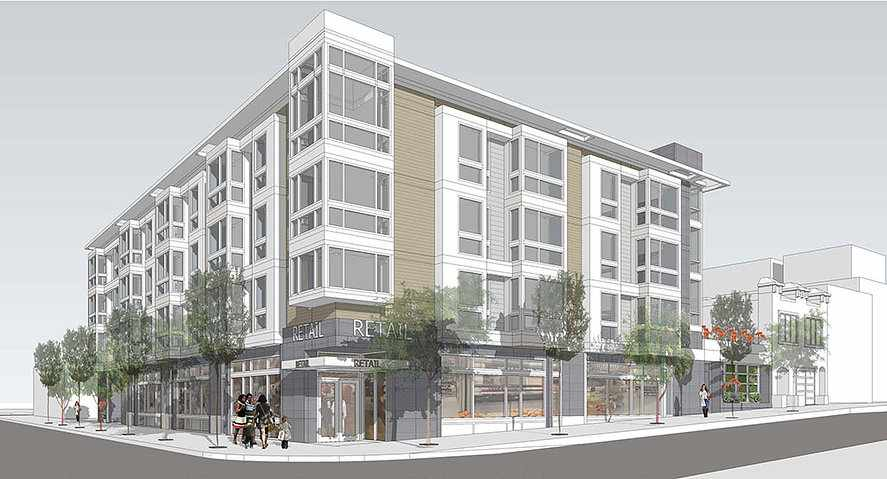 Ironically Dubbed "Sequoia House" On The Market For $2.6M