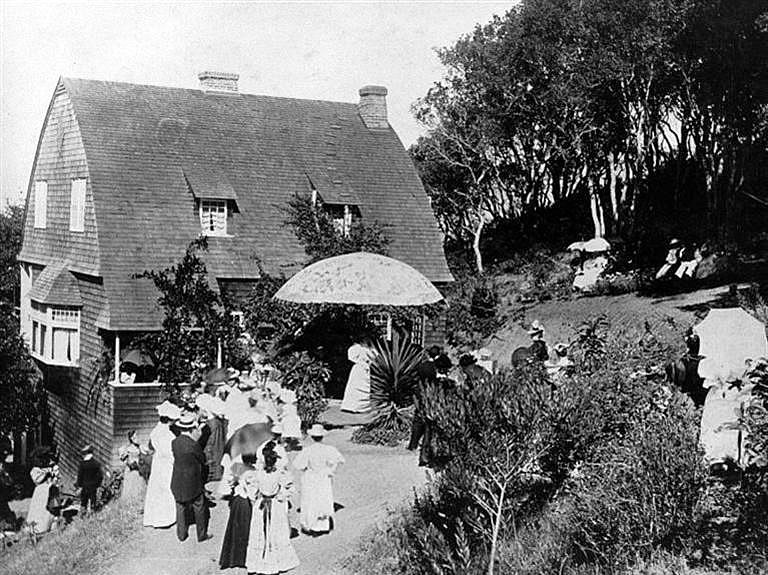 Built in 1892 as the “honeymoon cottage” for Mr. and Mrs. Frederick Winthrop Bridge, a cottage at which to spend summers and weekends away from the hustle and bustle of San Francisco, the Belvedere Island estate dubbed “Landfall” has since been remodeled and expanded to a little over 5,000 square feet of living space for year-round use. 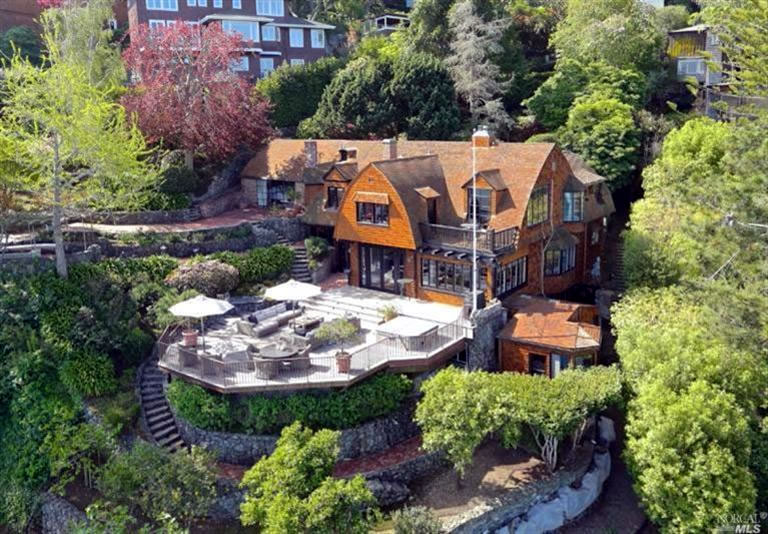 And having been on the market for a few weeks asking $12.998 million, the property at 296 Beach Road has now been officially listed without a reduction in price.

Purchased for $5.8 million in 2001, the sellers estimate that they have invested an additional $2.5 million (plus) in property since, including the budget for the new kitchen. 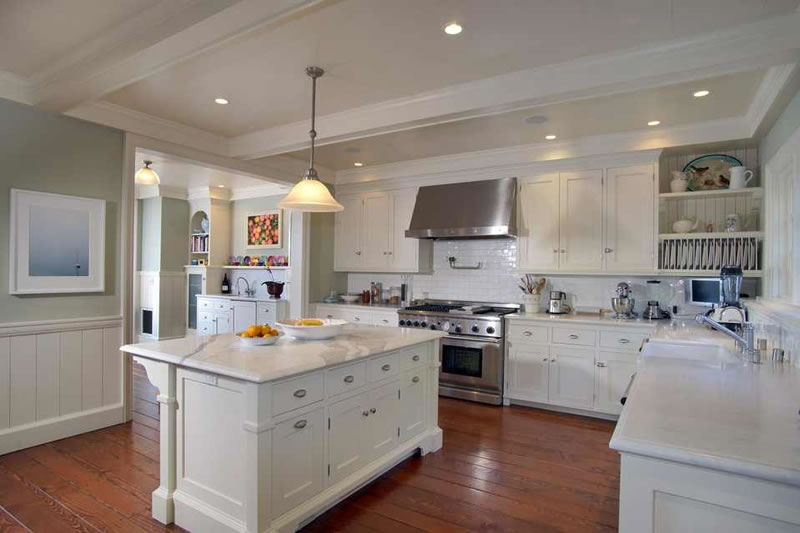 The then master bedroom which was remodeled to replicate a ship’s cabin around 1932, the year the estate was was purchased by Miss Marion Huntington, the woman who dubbed it Landfall, remains in place. 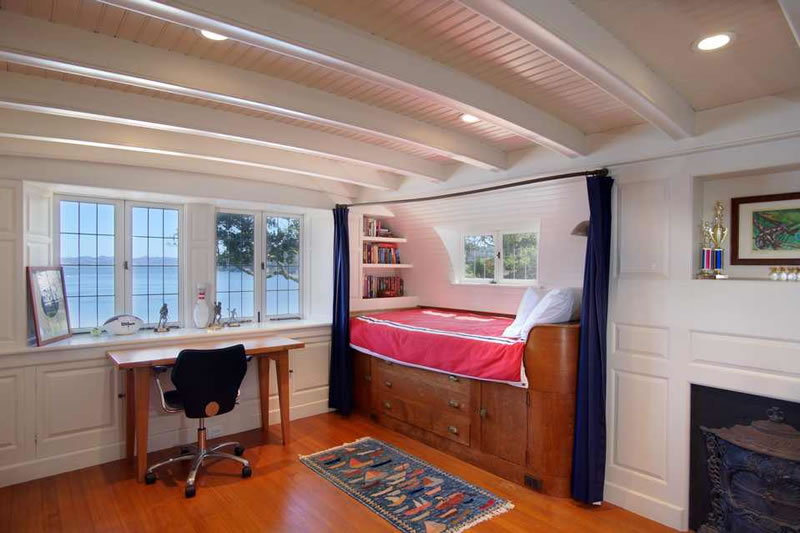