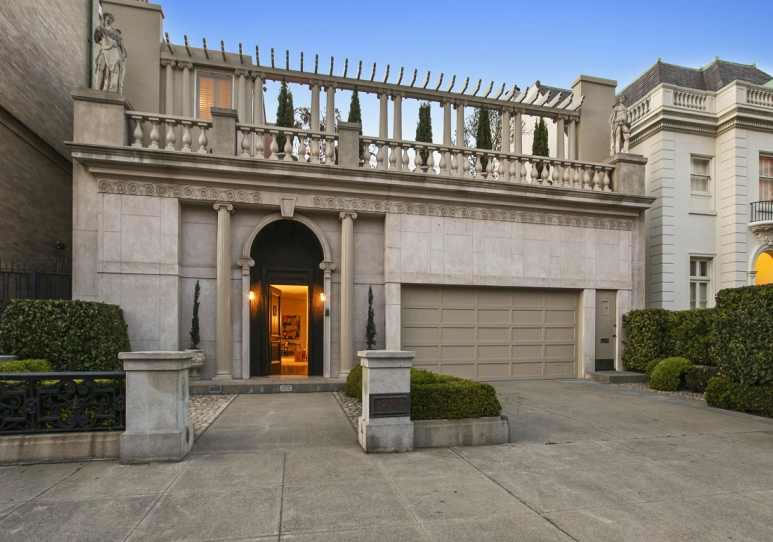 The asking price for the three-level Pacific Heights home at 2010 Jackson Street, which was originally built as a bachelor pad for a retired advertising executive and hit the market two weeks ago listed as a “beautiful blank canvas to create [a] dramatic adult house” for $15 million, has been reduced to $12.5 million.

And while the reduction is a bit dramatic as well, with a current tax-assessed value of $550,023 and a property tax bill of $6,797 last year, it’s not nearly as dramatic as what the sellers and city will gain.