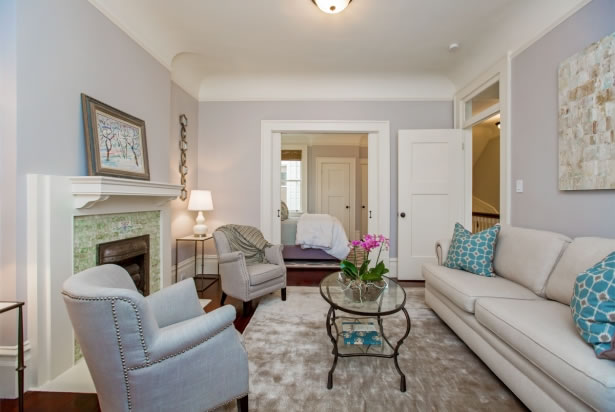 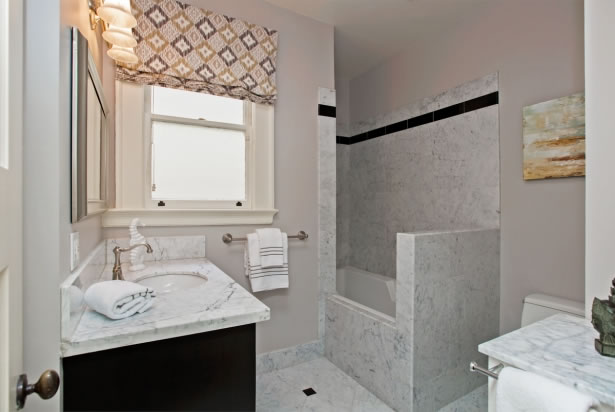 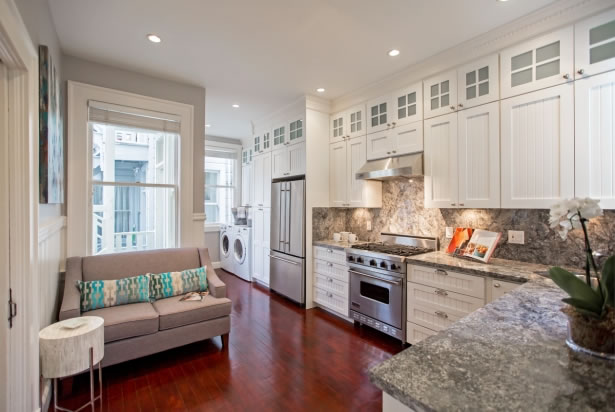 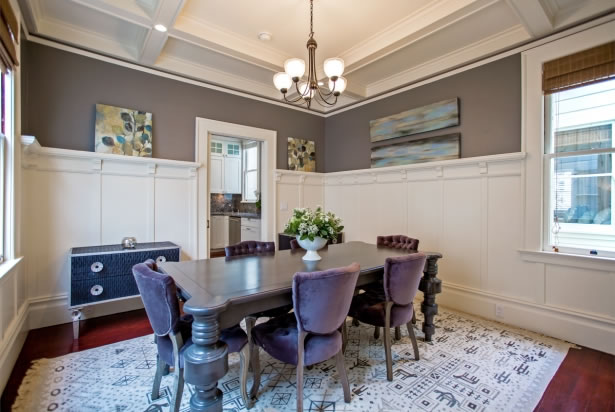 A plugged-in reader spent the night outside the Department of Building Inspection in order to be the very first person in line to apply for San Francisco’s Condo Lottery Bypass program when it went into effect back in 2013.

Having paid his fee, skipped the lottery, and since converted from a TICs, the reader’s unit at 150 Pixley, which was 33 percent of the whole, is now on the market as a condominium and listed for $1,198,000, with two bedrooms, one bath, and leased parking down the street.

The two-bedroom unit above, which was 36 percent of the whole, sold for $849,000 in 2006 when the building first hit the market as three remodeled TICs, each with marble baths, granite counters, and Viking stoves.

The condo conversion lottery is currently slated to resume in 2024, at the earliest.