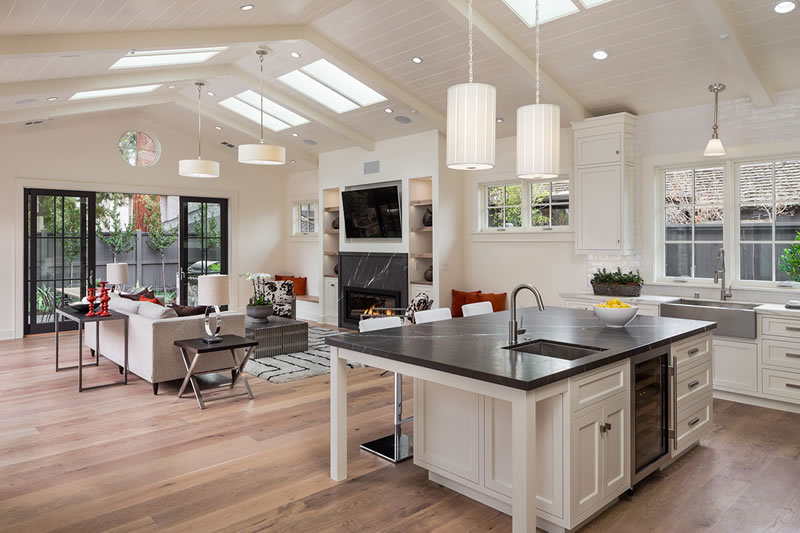 According to the MLS, the sale of the Old Palo Alto home at 1935 Webster has closed escrow with a reported contract price of $10 million. As we wrote when the home hit the market two months ago:

Also according to the MLS, the listing agent represented the buyer as well.