Opposition Group To USOC: Select SF At Your Own Risk 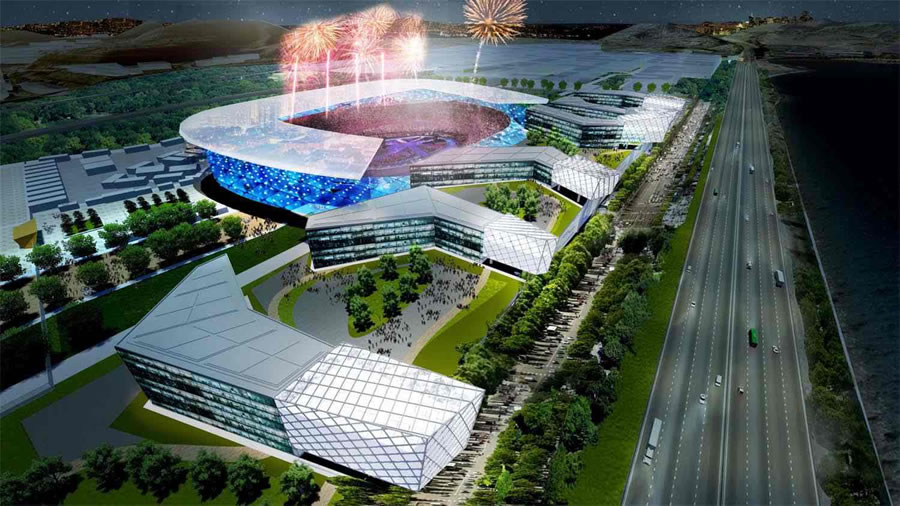 “If your committee selects San Francisco as the U.S. host city for the 2024 Summer Games, we are prepared to take political action to ensure that Bay Area voters have a say in ensuring that no public funds are spent to host the 2024 Olympics in our region.

In other words, it’s the threat of a ballot initiative aimed at stopping the games before they begin, similar to the initiative which stopped the 1976 Winter Games from being held in Denver, the only city to have rejected the games after having been selected by the International Olympic Committee to play host.

And while anybody can pen a letter and raise a stink, San Francisco does have a well-earned reputation when it comes to the ballot box, especially when gentrification and affordable housing are part of the battle cry.

The USOC is expected to announce which U.S. city it will support in its bid to host the 2024 Summer Olympic Games on Thursday.  Boston, Los Angeles, San Francisco and Washington, D.C. are the four cities on the committee’s short list.