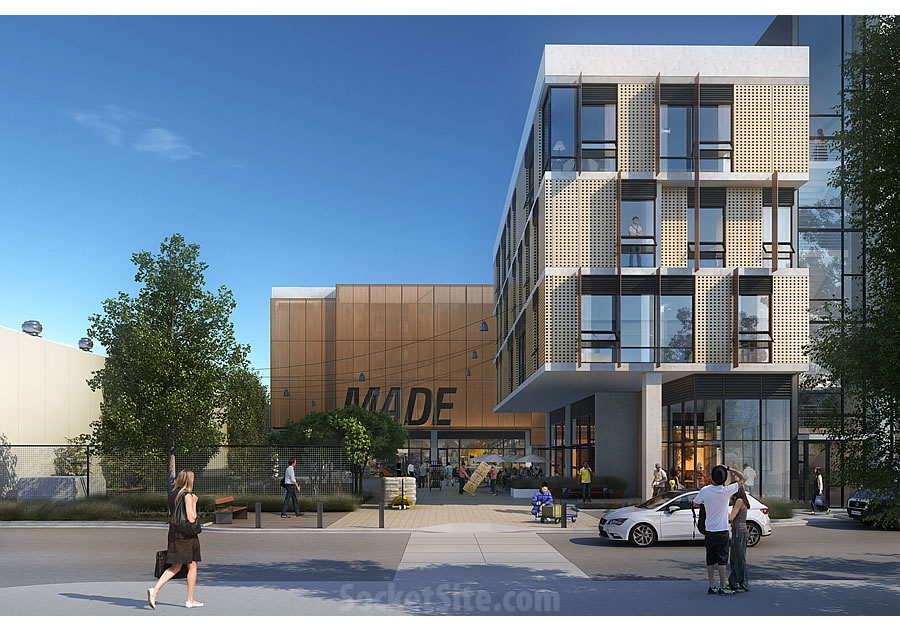 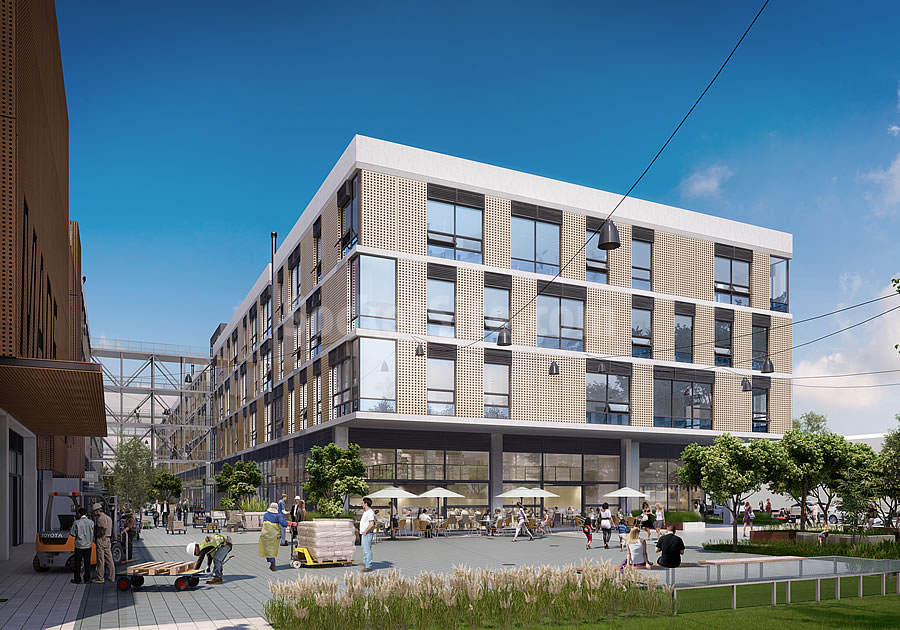 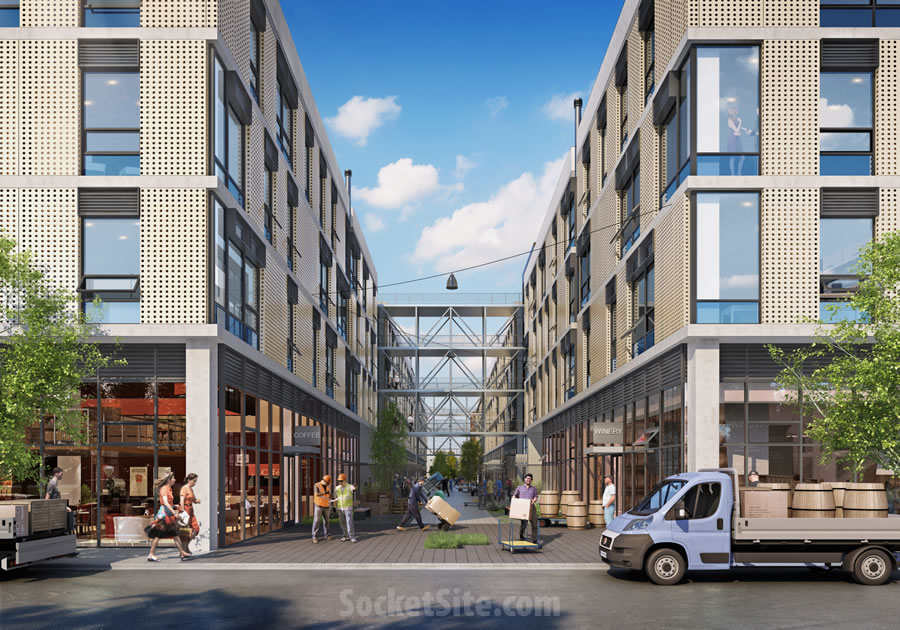 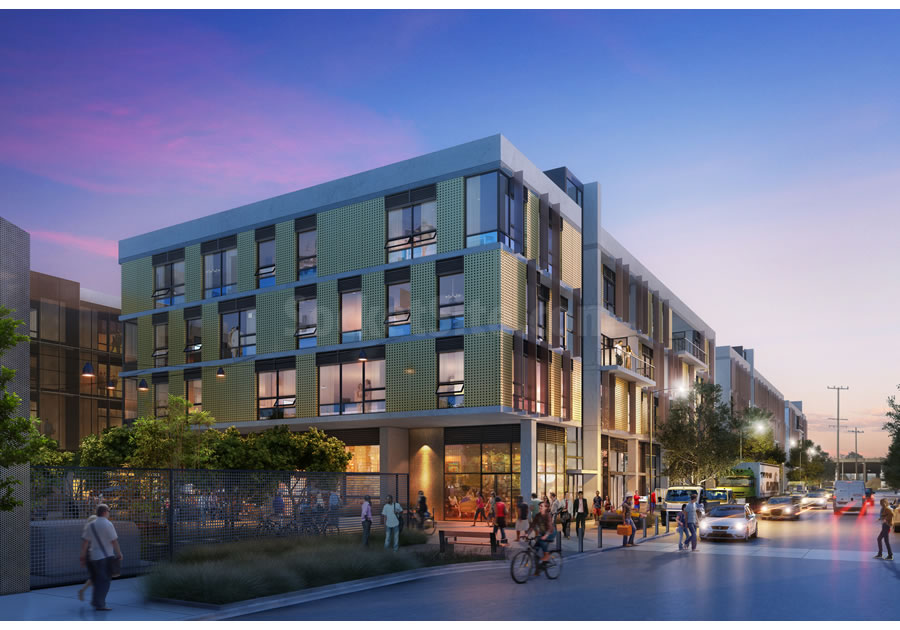 The plan for a proposed 427,000-square-foot ‘innovation campus’ to rise at the base of Potrero Hill – the Hundred Hooper development we first revealed a few weeks ago – is slated to be approved by San Francisco’s Planning Commission tomorrow.  And it’s a development which could not have been approved just seven months ago.

Prior to the June passage of a Planning Code amendment written to support the development of new Production, Distribution and Repair (PDR) space in certain areas of the city, the 100 Hooper site, which is zoned for PDR uses, could not have been developed with an office component.

With the adoption of the amendment (Planning Code Section 219.1), as long as at least one-third of the proposed development is dedicated to PDR uses the other two-thirds of the project can be developed for office use.  And as proposed, the Hundred Hooper campus includes 142,784 square feet of PDR space and 284,471 square feet of office use, or 33.42 percent PDR. 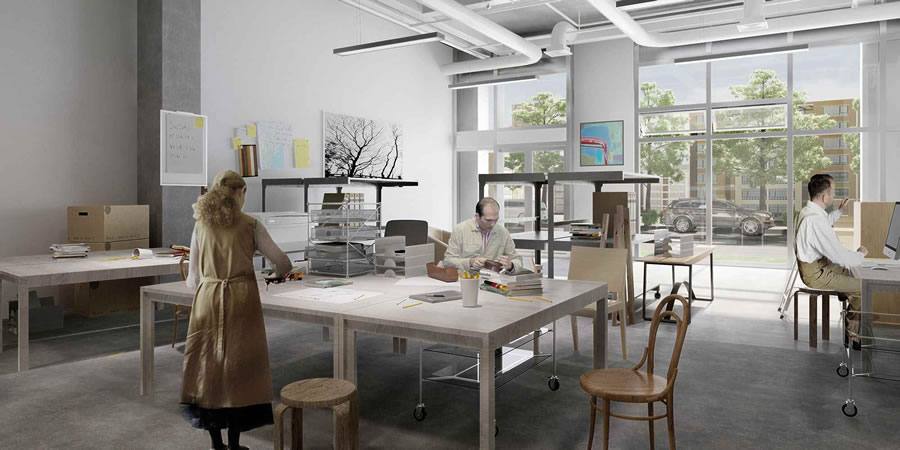 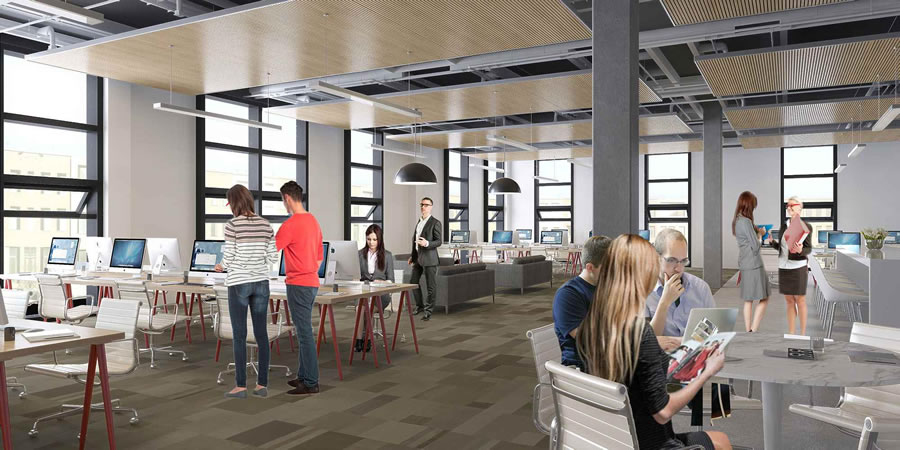 If approved, the 284,471 square feet of office space will count towards to the annual cap of allowable office development in San Francisco, the bank for which is currently under 2 million square feet with proposals for nearly five times that amount of space competing for an allocation.