A Nob Hill Penthouse For $100K Less Than Eight Years Ago 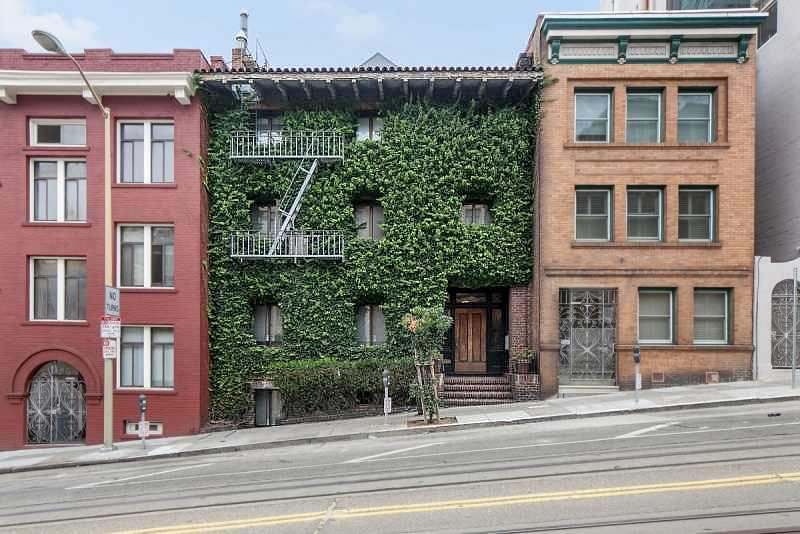 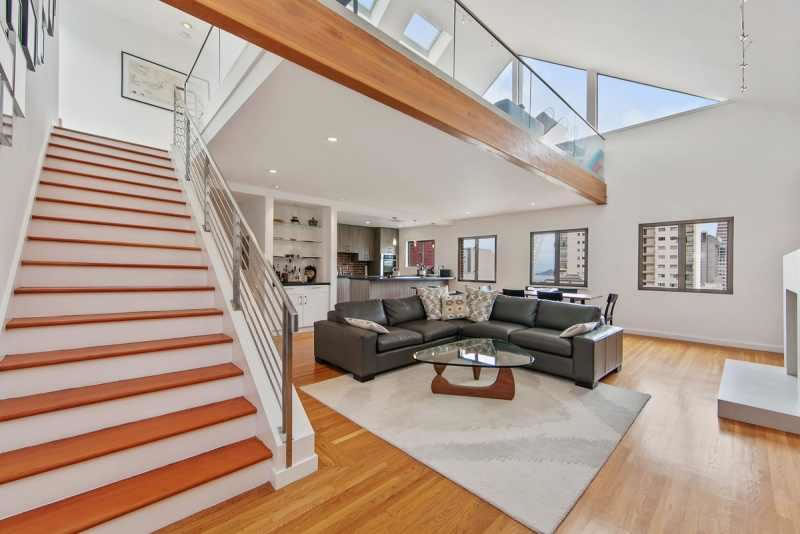 Since remodeled with a modern new kitchen, bathrooms and the railing for the loft stairs above, 1022 Powell Street #3 returned to the market four weeks ago listed for $1,595,000, a price which has since been reduced to $1,525,000. 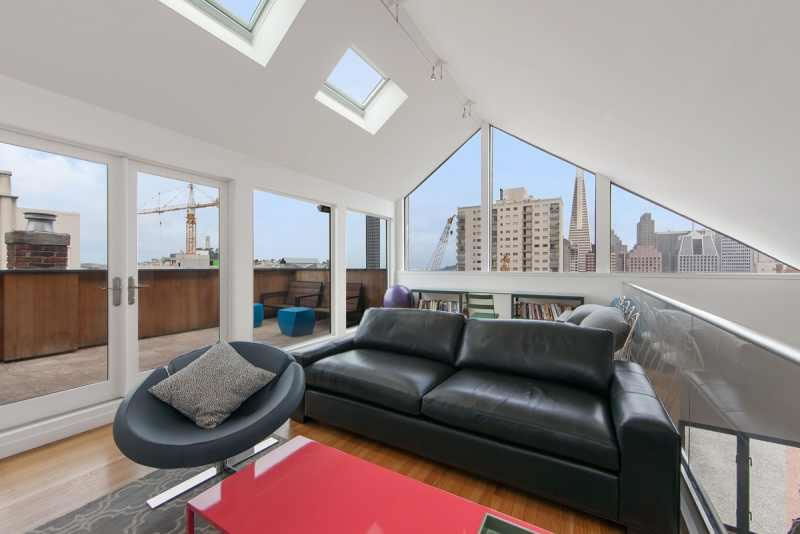