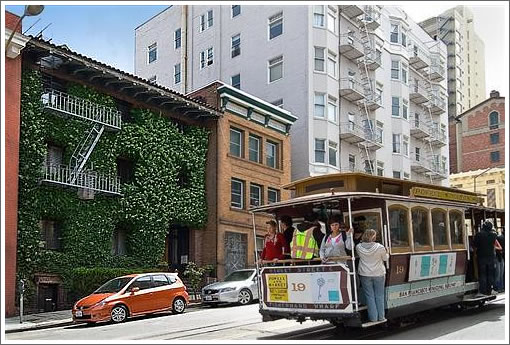 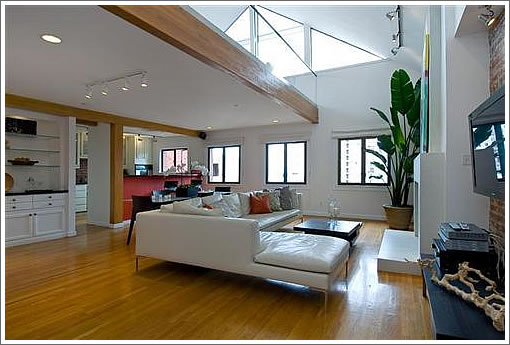 As you know, it’s not often that we agree with listing hyperbole. And although we’ve only seen pictures (so far), we just might have to agree with the “One of a Kind Loft in Nob Hill!” claim for 1022 Powell St. #3. 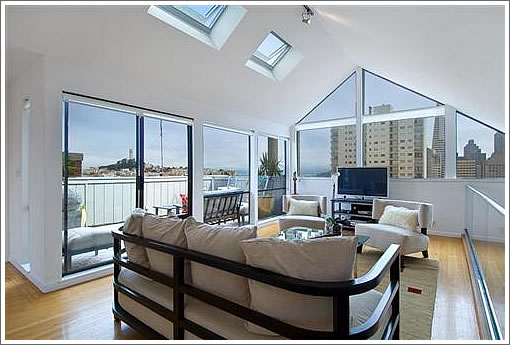 The Trap Door, Secret Passageways, And Dungeon Of 2550 Webster