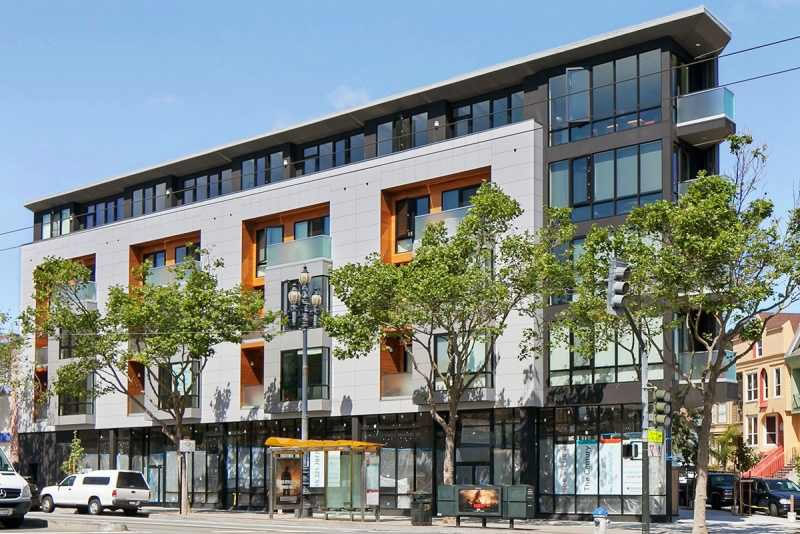 Having decided against a move to the city, the buyer put the condo back on the market a month ago listed for $899,000 with the space staged by Arthur McLaughlin as the buyer never moved in. 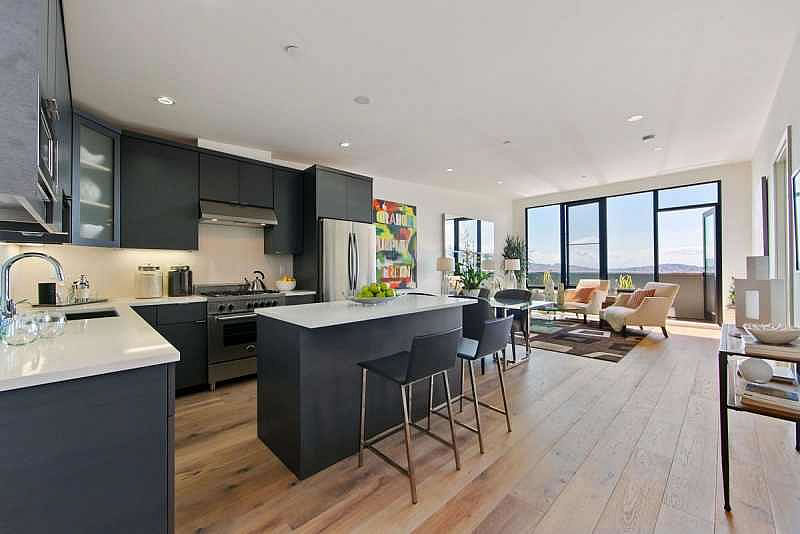 Have we mentioned The Deal of The Century?