Condos to Rise on 16th Street in Record Setting Deal 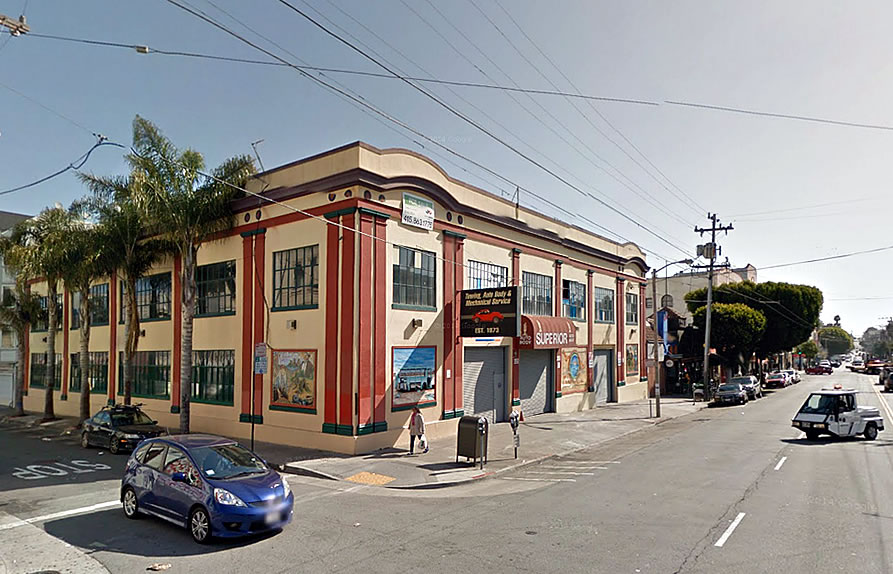 MX3 Ventures has paid $8.7 million for the two-story Superior Automotive shop at 3140-50 16th Street between Valencia and Guerrero in the Mission and has hired BAR Architects to design a five-story building with up to 25 condos and 8,000 square feet of retail to rise on the site.

As reported by J.K. Dineen, the transaction works out to about $350,000 per buildable unit for the land and likely sets a new record for multi-family development sites in San Francisco.

Mortgage Rates Tick Up For Second Week In A Row

Unpretentious Yet Assertive (Inside): A Classic William Wurster Design